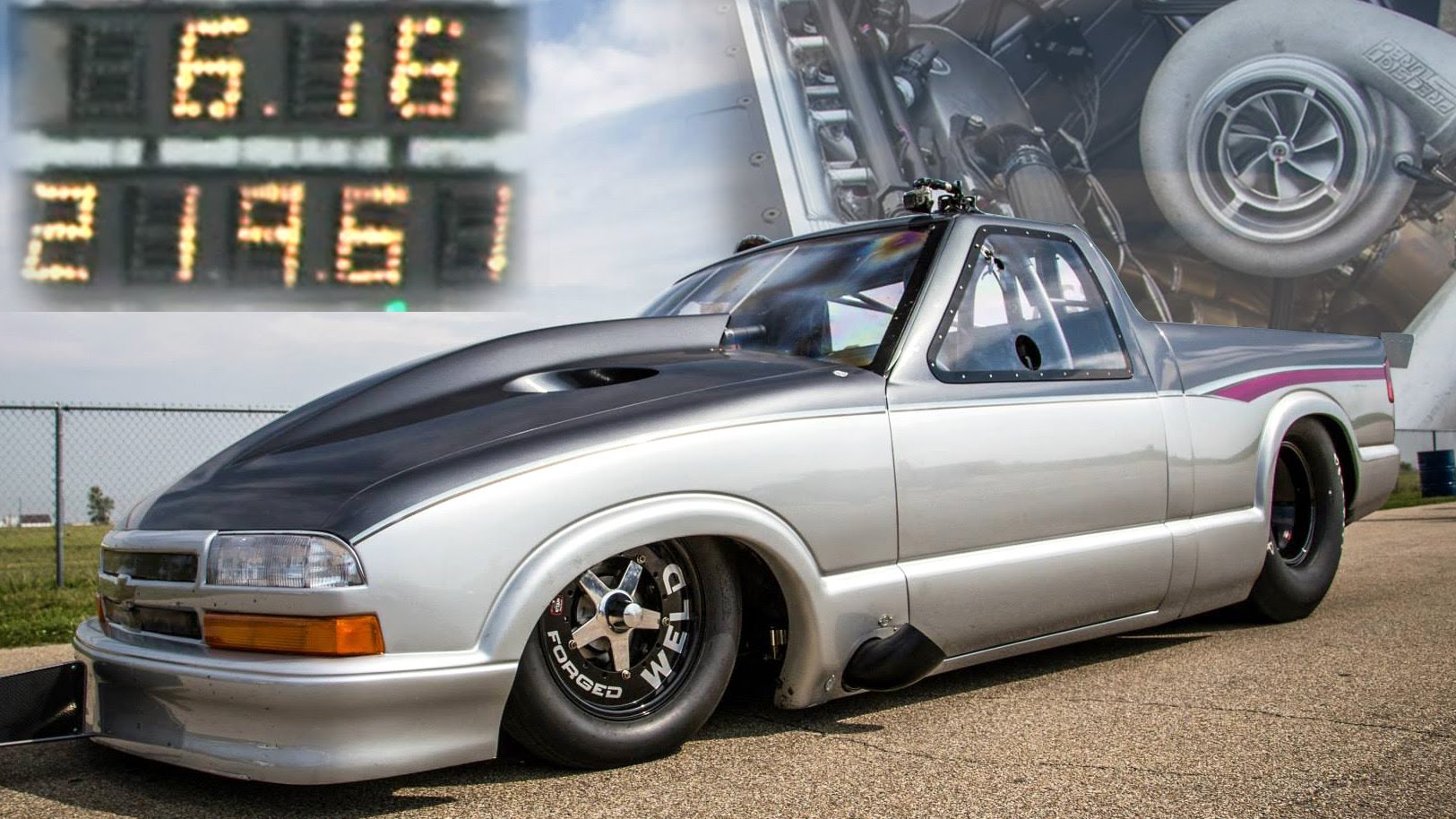 Larry Larson is as close as it gets to a mythical creature in the world of fast street cars as evidenced by his most recent performance during HOT ROD Drag Week where he failed to actually win the event, but still left with all the headlines and notoriety as his brand-new Chevy S10, which features a Pro Line Racing Engines twin-turbo 632ci engine that is capable of 4,000-horsepower, laid down a 6.16-second, 219mph blast during this year’s new post-race heads up shootout.