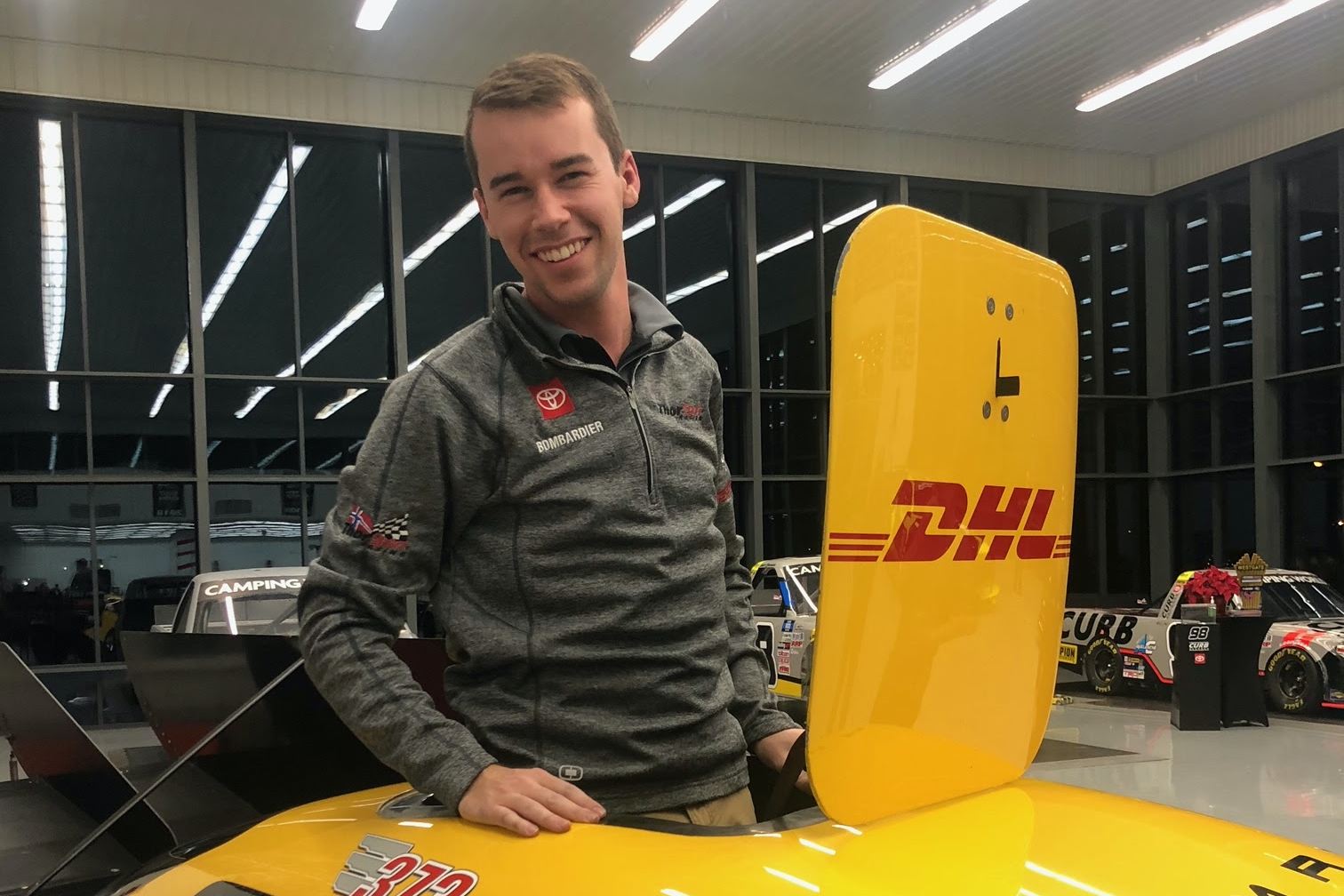 Kalitta Motorsports team executives Chad Head, Bob Lawson and Luke Fath spent the day in Sandusky, Ohio, celebrating a successful season as part of the ThorSport Racing contingent. Throughout the day, which kicked off with a parade through Sandusky, ThorSport Racing hosted an open house and championship celebration for all their respective racing teams. The free event was open to the public and provided the opportunity for the whole community to join in the celebration.

“This was a great day to celebrate the amazing success that Duke and Rhonda Thorson as well as the ThorSport Racing teams achieved in 2021,” said Head. “We were glad we contributed a win and some runner-up finishes this season to the SealMaster and ThorSport Racing operation. We are already working to add more championship trophies to the shelf in 2022. This whole community supports ThorSport Racing so it was cool to be able to give something back to them today.” 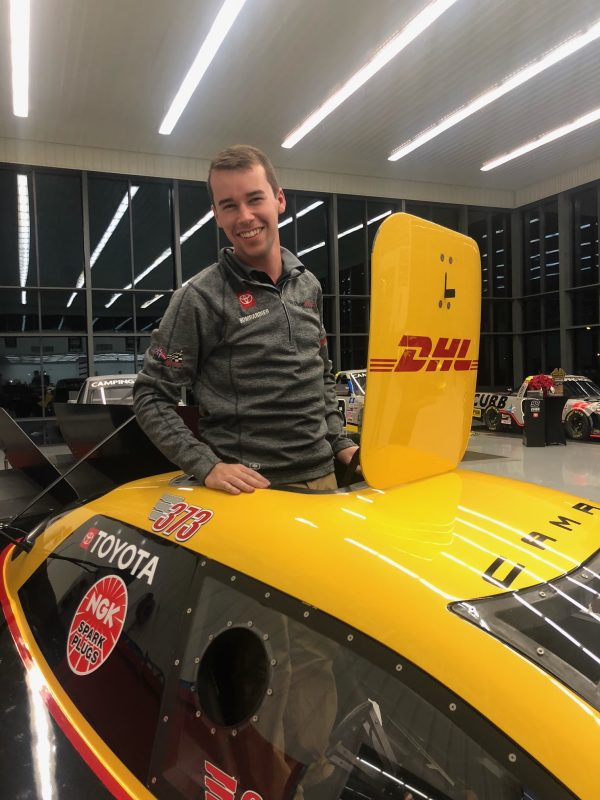 Rhodes took the opportunity to hop into Todd’s 11,000 horsepower DHL Toyota Camry Funny Car while it was on display. Fans in attendance had the chance to get autographs and pictures with all the drivers as well as enjoy some time in a racing simulator while they toured ThorSports Racing’s impressive shop.