“I’m extremely thankful to the Lucas Oil family for putting faith in us and in our class, Mountain Motor Pro Stock,” said Pluchino, the 2020 PDRA Extreme Pro Stock world champion. “I think they’re going to be rather pleased with the show we’re going to put on. We plan on taking home a trophy for everyone at Lucas at the Lucas Oil NHRA Nationals. What would be better than that?!”

Lucas Oil has been the longtime title sponsor of the NHRA’s annual event at Brainerd International Raceway. Pluchino joins a long list of Lucas Oil-sponsored drivers and teams that will compete in the Lucas Oil Nationals in classes ranging from Top Fuel to the sportsman ranks.

“Lucas Oil is proud to welcome the Mountain Motor Pro Stock Association back to the NHRA circuit in Brainerd at the Lucas Oil Nationals next weekend,” said Brandon Bernstein, director of partnership marketing, Lucas Oil Products. “We realize this class is important to the series, so we wanted to make sure we could do everything we could to get all of the heavy hitters to make the trek to Minnesota.

“Johnny and his family are top-notch people and competitors and we couldn’t be prouder to come on board as the major associate sponsor for the Pluchino Racing Pro Stock Ford Mustang,” Bernstein added. “He’s a multi-time PDRA world champion, the most recent Dodge NHRA Indy Nationals MMPS champion, and a great advocate for the class and sport. Lucas Oil flies its banner proudly on the side of this car and we hope to see it in the winner’s circle on race day.” 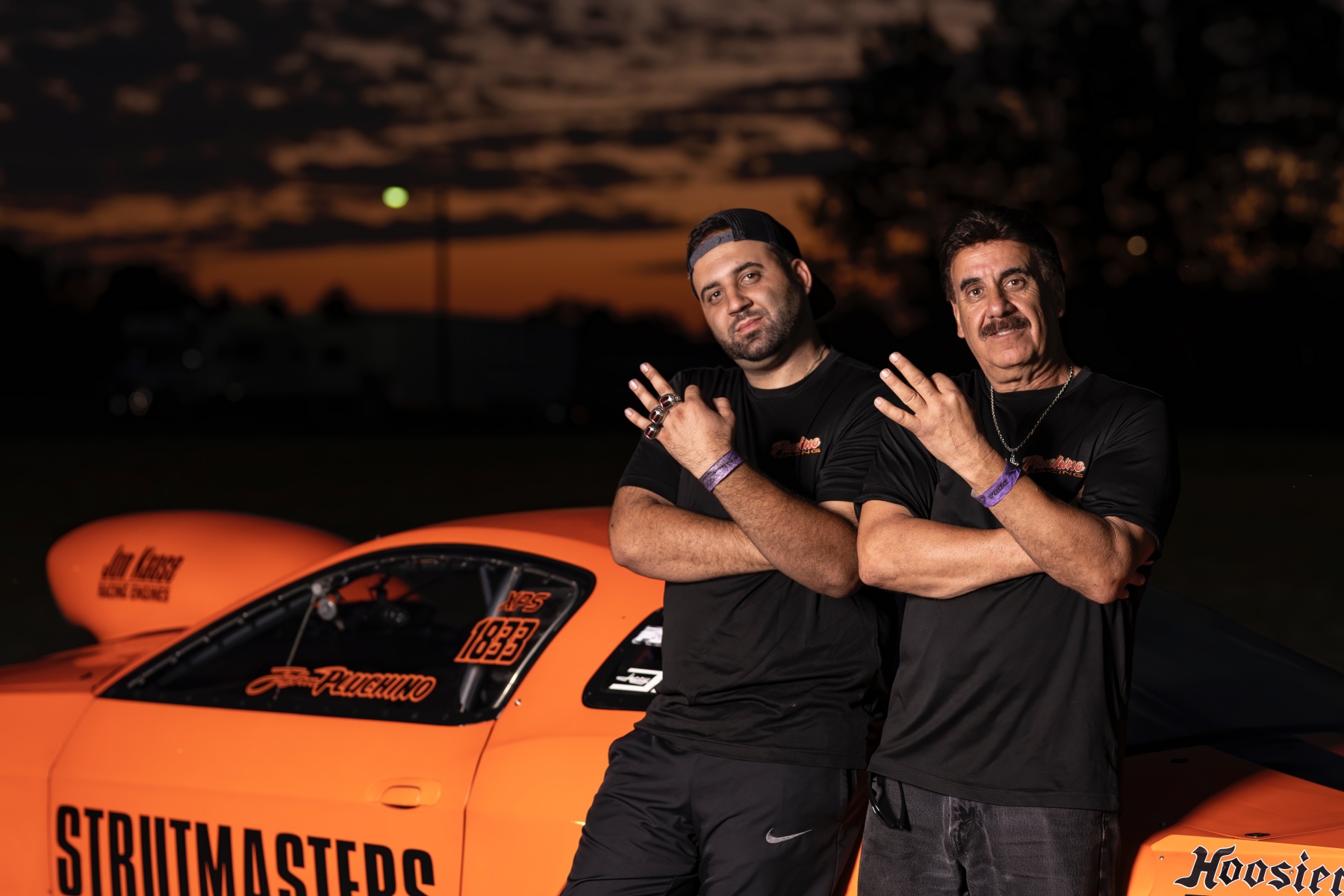 The Lucas Oil NHRA Nationals is the first of four 2021 races for the NHRA Mountain Motor Pro Stock class. Pluchino is looking forward to the opportunity to run his first quarter-mile race of the season, especially after winning the $10,000-to-win PDRA ProStars race in late July.

“Quarter-mile racing is a whole lot of fun,” said Pluchino, who earned his first NHRA Wally at the Indy Nationals a year ago. “It’s a blast to watch these 5-speed Pro Stock cars go down the racetrack at over 220 mph. I’m excited to go 220 mph, but I’m excited to get a Wally as well for everyone involved. We’re confident in the eighth mile, we’re confident in the quarter mile. If they come out with a half-mile race, I guess we’ll have to figure out a combination for that too.”

$hameless Racing, a Michigan-based Outlaw 632 race team, has also signed on to support Pluchino’s trip to Minnesota. $hameless Racing driver Wes Distefano was one of Pluchino’s biggest rivals during his 2019 PDRA Pro Outlaw 632 world championship season. The two drivers have become friends, and Distefano and his team were quick to support Pluchino.

“$hameless has been a huge supporter of racing over the last few years,” Pluchino said. “They just want to do good things for youth in drag racing and for drag racing in general. It’s amazing watching that team come up and prosper in the sport. We’re really thankful for that. Everyone should go check them out on Facebook and see what they’re all about.”

“There’s not enough I can say about Chip Lofton and Strutmasters for being our biggest supporters over the last few years,” Pluchino said. “They gave me my first opportunity to go run Mountain Motor and continue on to be our partner today.”

“All these companies combined bring us out there to race in front of the fans,” Pluchino said. “I wish fans understood how important it is to have companies like this give back to drag racing so the fans can enjoy what they get to see, whether it’s live or on the live feed or television at home.”

Pluchino will debut the new Lucas Oil branding on his Mustang this weekend at the PDRA P2 Contracting Northern Nationals presented by P2 Racing, Aug. 12-14 at Maple Grove Raceway near Reading, Pennsylvania.