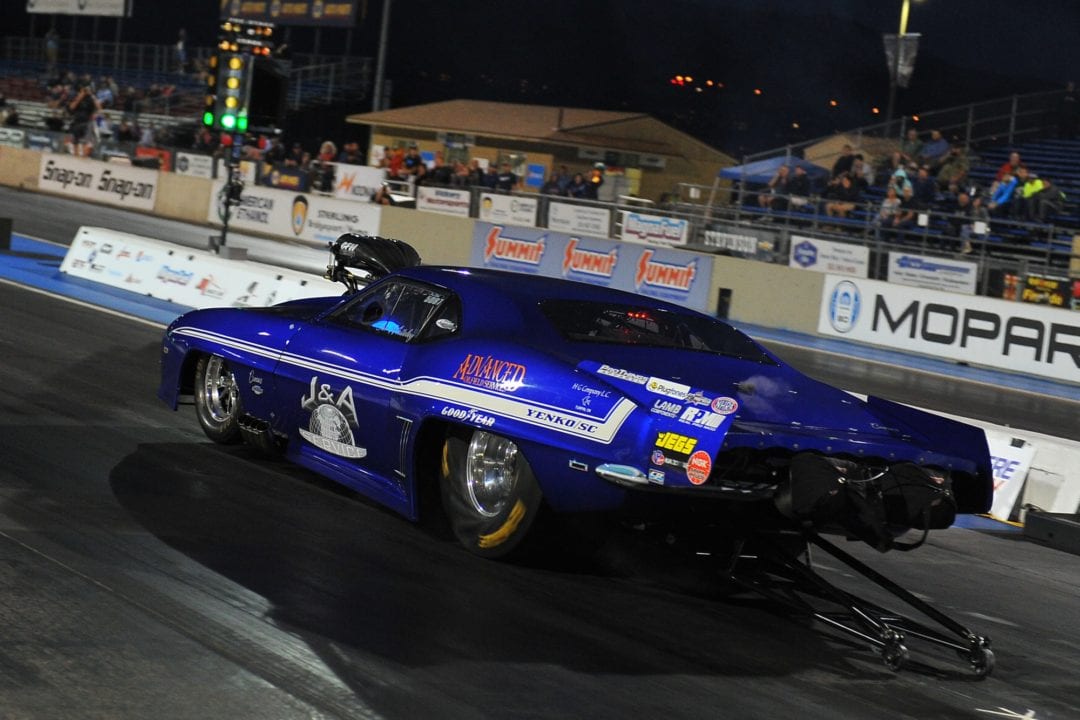 The list of successful Pro Mod customers from Jerry Bickel Race Cars is a lengthy one, and now the noted chassis builder will be sponsoring the biggest and richest Pro Mod race in the history of the known universe.

It was announced today by Drag Illustrated officials that Jerry Bickel Race Cars has been named an event sponsor for the upcoming DRAG ILLUSTRATED World Series of Pro Mod, which takes place Aug. 10-11 at Bandimere Speedway and will award $100,000 to the winner of the highly-anticipated race.

“With the success of the event last year, this year stands to be even better and it is exciting to be involved,” Bickel said. “Anytime there’s an event like this to benefit my customers, I like to be able to participate and help that event along. Right now, our main customer base is Pro Mod. It’s a very exciting and interesting class, and the $100,000 on the line at this race is, without a doubt, a huge deal.”

Jerry Bickel Race Car’s state-of-the-art facility in Moscow Mills, Mo., has created some of the most innovative and successful cars in Pro Mod, and is the chassis builder of choice for a number of the elite participants in the WSOPM, including defending champion Mike Bowman, Mike Janis, Todd Tutterow, Jim Whiteley, Shane Molinari, Chad Green and many more.

Bickel and his team have been successful in building top cars in Pro Stock and Top Dragster over the years, but the company and its “One Stop Chassis Shop” has made impressive developments in the Pro Mod world, developing standout cars for all three power adders in the class. That diversity has helped set Bickel apart and it’s been a thrill for the industry veteran in the process.

“These cars are all so different and it allows so much more engineering and design,” Bickel said. “It makes it anything but boring and makes the field wide open, and I’m sure that will be the case in Denver. That allows you to try things and all of these guys are willing to try new things. That’s just really cool, and it’s that combination of us and our customers that has helped us have success.”

That innovation and massive growth in Pro Mod set the groundwork for epic events like the WSOPM, where the Pro Mod class will get the spotlight at scenic Bandimere Speedway with a six-figure payday on the line. Having event partners like Jerry Bickel Race Cars adds even more to the significance of the event, according to Drag Illustrated Founder and Editorial Director Wes Buck.

“Jerry is one of those guys whose name has been synonymous with fast doorslammers for as long as I can remember,” Buck said. “He’s an industry icon and a trendsetter, and I couldn’t be more proud to have Jerry Bickel Race Cars involved with the World Series of Pro Mod. He’s a world-class fabricator and has produced many of the cars lining up to do battle on Thunder Mountain.”