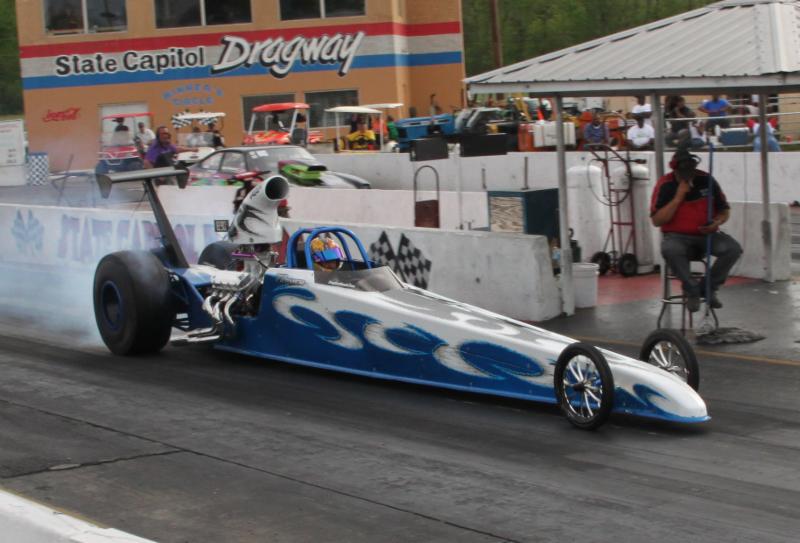 The San Antonio Nationals originally scheduled for March 13 & 14, 2015 in San Antonio, Texas has been postponed. Replacing that date on the 2015 Nitro Jam Schedule will be the return of the Mardi Gras Nationals at State Capital Raceway, Baton Rouge, Louisiana.

“Time was simply running out for a resolution that the track could reopen in time to host the San Antonio Nationals in March,” said IHRA President Scott Gardner. “Our parent company, IRG Sports + Entertainment, have been in negotiations to purchase the facility for the past six months and are still pursuing the purchase of this facility. The only thing IRG was not able to confirm for us was a final timetable for the transaction, which is why we had to make this change in the schedule. We are optimistic we will return to San Antonio this fall once the ownership and direction of the facility becomes clear.”

“We made a decision not to include the Pro-Am classes at this event namely due to a lack of notice for the Division 4 Summit Pro-Am competitors” continued Peaco. “We have handled a lot of calls from Texas racers regarding the San Antonio date and I really didn’t want to throw a venue change at the Division 4 competitors this late in the planning process. I know with the uncertainty of San Antonio’s reopening date many racers may have made other plans for that weekend. We will open the Division 4 Summit Pro-Am season at Pine Valley March 27-29 as scheduled. When we return to San Antonio in the fall we will put the event back together and we can give all the competitors plenty of notice on the new national event date.”

“I’m very thankful that Track Manager Gary Carter called us to offer up a replacement date at the facility. Track owners Lanny and Val Lewis are some of the best people in the IHRA family and they always have the welcome mat out for IHRA. I know the professional racers love the track as it provides a great opportunity to set records with an elevation of a mere 18 feet above sea level,” said IHRA Vice President Skooter Peaco.