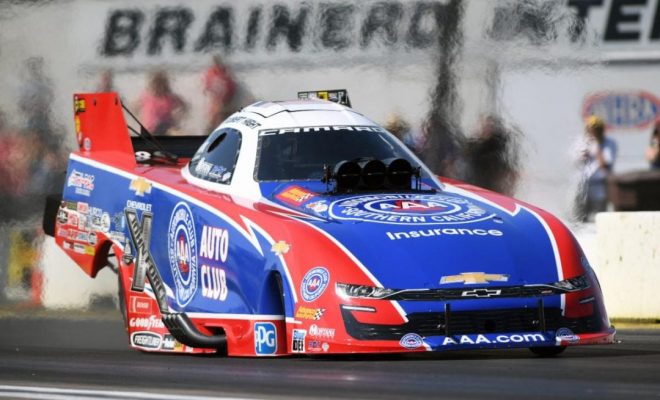 Hight One Step Closer To Clinching No. 1 Spot In Countdown In Funny Car