“We are thrilled to welcome Hardee’s back as the title sponsor of the Georgia Drags,” said ADRL President Kenny Nowling. “The Georgia Drags has been one of our most prestigious and successful events and Hardee’s has been an integral part of that success.”

“When the ADRL announced that they were returning to South Georgia Motorsports Park our stores in that region started getting flooded with fans looking for free tickets” said Hardee’s Vice President of Field Marketing Tim Weigel. “This partnership has been hugely successful for us in the past and we are excited to be back on board as the title sponsor of this great event.” 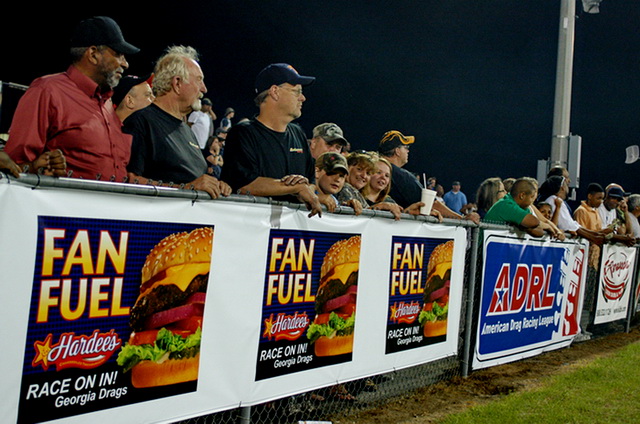