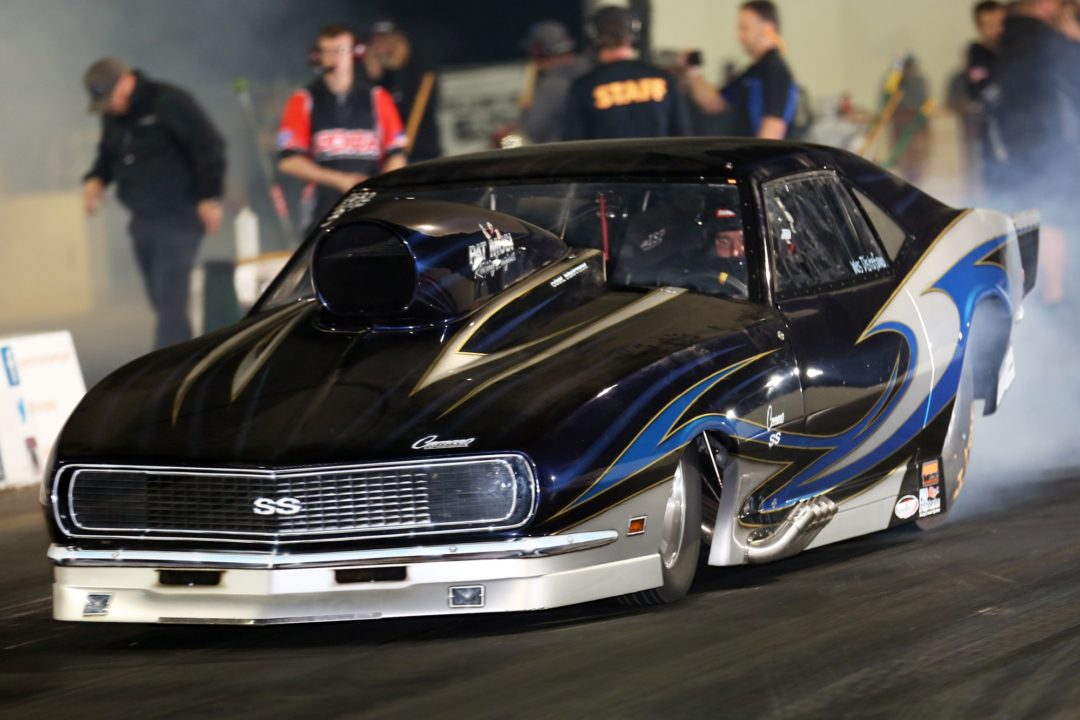 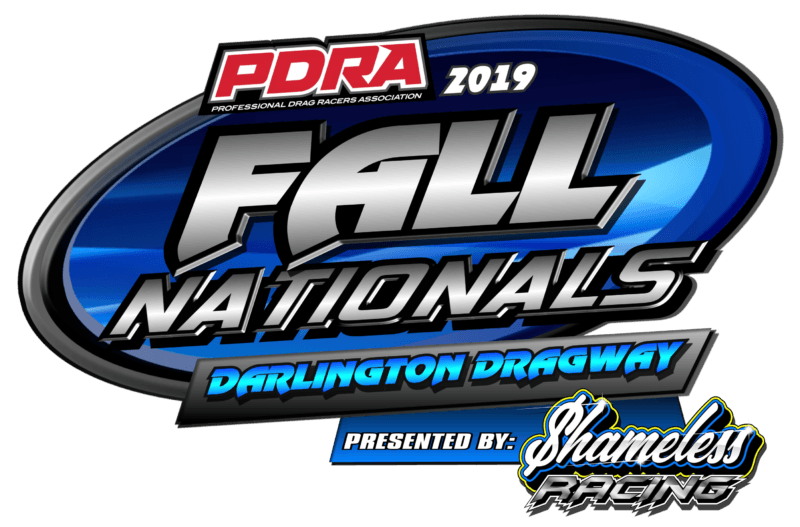 “Wes Distefano and his $hameless Racing team came to us and wanted to get involved with the PDRA on a bigger level,” said Will Smith, marketing director, PDRA. “Wes has been a strong competitor in our Schwing America Pro Outlaw 632 presented by Precision Chassis and East Side Auto Transport class all season, and now it’s exciting to have him and $hameless Racing on board as the presenting sponsor at the Fall Nationals and World Finals.”

“We’ve enjoyed our time with PDRA and we just wanted to do our part to support them so they can continue doing what they’re doing and giving us a place to race,” Distefano said. “The PDRA puts on a program that is organized and enjoyable for racers, run by racers.”

While $hameless Racing doesn’t have a product or service to promote, they’re using their sponsorship of the Fall Nationals and World Finals to promote charitable organizations bannering causes near and dear to Distefano and his family. 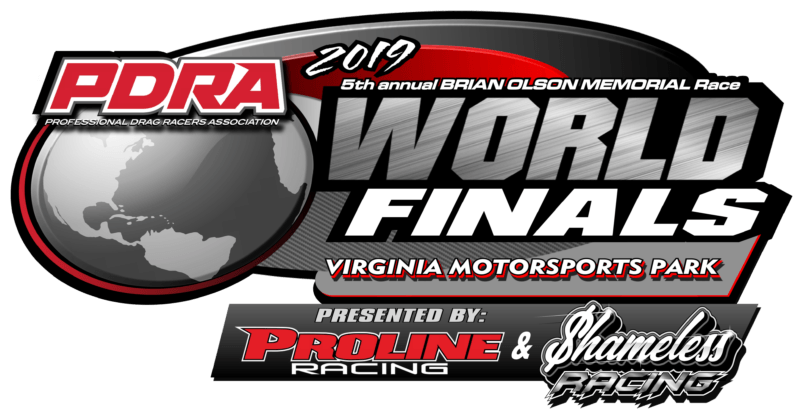 “We’re looking to support autism research and awareness, as well as cystic fibrosis research and awareness,” Distefano said. “I have a nephew who is autistic and a niece who has cystic fibrosis. This is a way for us to make people more aware of the foundations we’re going to promote. We’re going to give them some exposure and we hope that in doing so we can help those organizations achieve some of their goals.”

Distefano and $hameless Racing are in talks with various organizations to plan their promotional strategy for the upcoming events. Those organizations will be announced in the weeks leading up to the events.