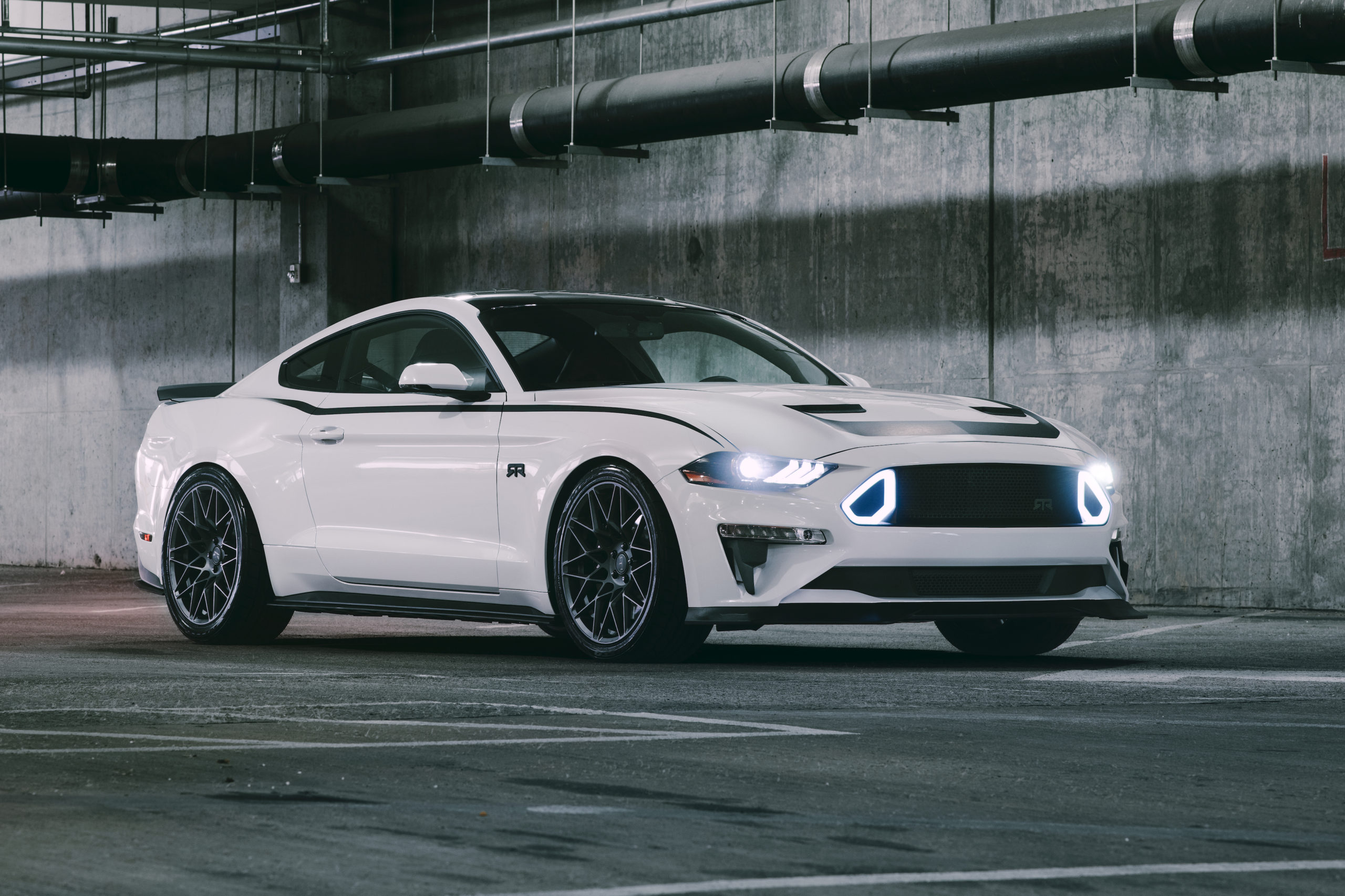 Last year Holley NMRA Ford Nationals fans were treated to an awesome experience during the wildest Ford motorsport event of the year, the NMRA World Finals + Holley Intergalactic Ford Fest with a drifting exhibition from Formula Drift champion Vaughn Gittin Jr. Just five months later and Vaughn along with his popular RTR Vehicles Brand have taken even larger role in the world’s biggest Ford event series. The Mustang RTR has been named the Official Vehicle of the NMRA Ford Nationals and Vaughn will be making a special appearance during the Nitto Tire sponsored Spring Break Shootout February 27-March 1 at Bradenton Motorsports Park. 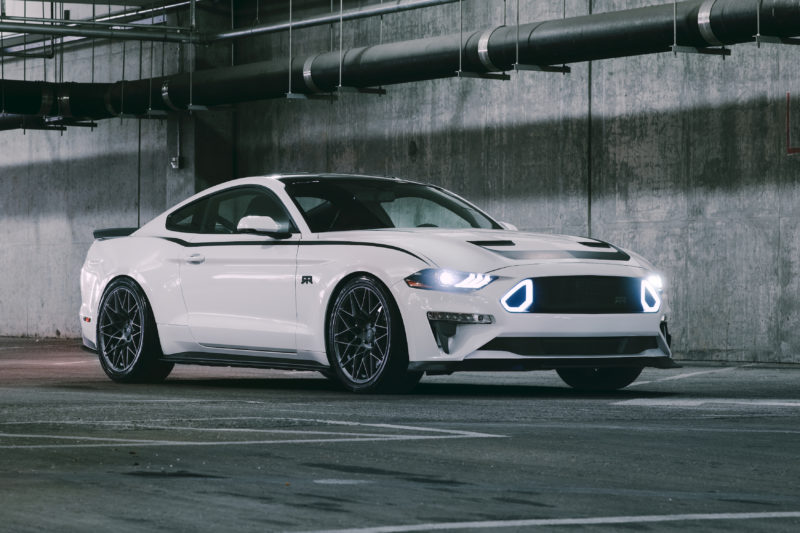 “We [RTR Vehicles] are really honored that our Mustang RTR is the official vehicle of the NMRA,” said Vaughn Gittin Jr., a Formula Drift champion and founder of RTR. “We engineer all of our vehicles to offer an epic owner experience and part of that experience is making many forms of fun behind the wheel accessible to everyone! The NMRA knows how to have fun while making drag racing accessible to fellow Mustang enthusiasts, and drag racing is one of the many disciplines RTR owners can easily enjoy.”

The RTR crew will have a footprint during the Spring Break Shootout and fans will be treated to a special match race between Vaughn Gittin Jr. and teammate Chelsea DeNofa in their 1,200hp Formula Drift vehicles. As the sun sets February 29th on the Bradenton Motorsports Park, the two drivers will aim their Formula D Mustang RTRs down the fabled 1,320-foot long strip for a best of three match-race. The cars were designed to smoke the tires going around turns in the unique drifting competition, but thanks to a pair of Nitto drag radials, they will be doing the straight-line hustle.

“The season opener at Bradenton is going to give myself and my teammate Chelsea DeNofa a chance to battle it out on the drag strip in our 1,200 horsepower Mustang RTRs,” Gittin said. “Let the Fun begin!”

For more information on RTR vehicles, including the Mustang RTR, visit the group atwww.RTRvehicles.com.