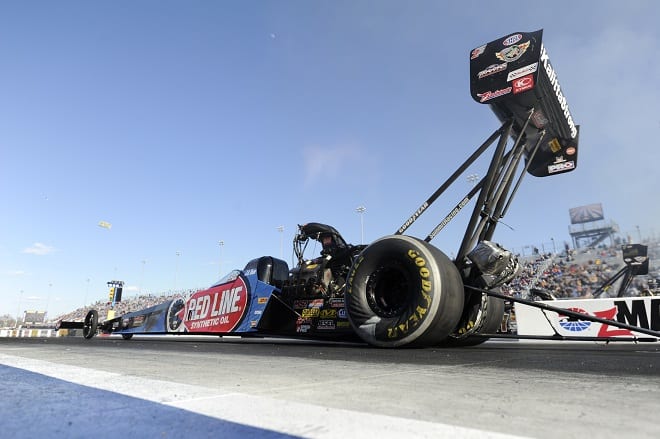 Coming off the team’s highly lucrative 2015 season, Team Kalitta takes a step to ensure that success continues. Effective immediately, Rob Flynn has returned to the Ypsilanti, Michigan shop and will partner with the Hall of Fame driver, tuner and team owner Connie Kalitta to be the co-crew chief on the Top Fuel dragster driven by J.R. Todd. 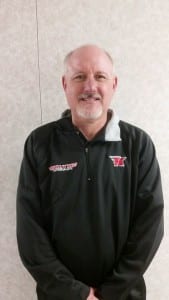 Flynn spent time working for both Scott and Connie Kalitta in the 1987 and 1988 NHRA seasons before embarking on an outstanding and long-running NHRA career. In the early 2000s, Flynn was a part of the team fielded by current Kalitta driver Del Worsham and most recently worked at Bob Vandergriff Racing and Don Schumacher Racing. Since late 2014, he has been em-ployed by Dote Racing, which recently announced their hiatus from NHRA action. He led driver Leah Pritchett to her career-best season in 2015 and first ever final round appearance.

“I am excited to return to Kalitta Motorsports and be able to work alongside Connie Kalitta,” said Flynn. “J.R. is an excellent driver and I look forward to an outstanding season.”

This will be the second time that Flynn and Todd have teamed together. In 2010, Flynn was the crew chief on the Al-Anabi Racing Pro-Mod that Todd drove in Qatar.

“Team Kalitta continues to make moves to improve my chances at winning races and the championship. I am excited about the opportunity to work with Rob again,” said Todd.

2016 will be the third season for Todd at Kalitta Motorsports. Since joining Team Kalitta, he has earned two victories and 45 round wins, while making the Countdown for the Championship in both seasons. Todd earned his career-best championship finish, a runner-up, in 2014.

“I am excited to have Rob working with us here at Kalitta Motorsports,” said Jim Oberhofer, who also is the Vice President of Operations for Team Kalitta. “When I first came to Kalitta’s, Rob worked here and was an early mentor of mine. Not only is he going to add to make J.R.’s team more solid but he will add in making Kalitta Motorsports better as a whole.”

A new crew chief is not the only thing that Todd will welcome to the 2016 NHRA Mello Yello Se-ries season. An announcement regarding sponsorship of Todd’s Top Fuel dragster for the entire season will be made in the near future.