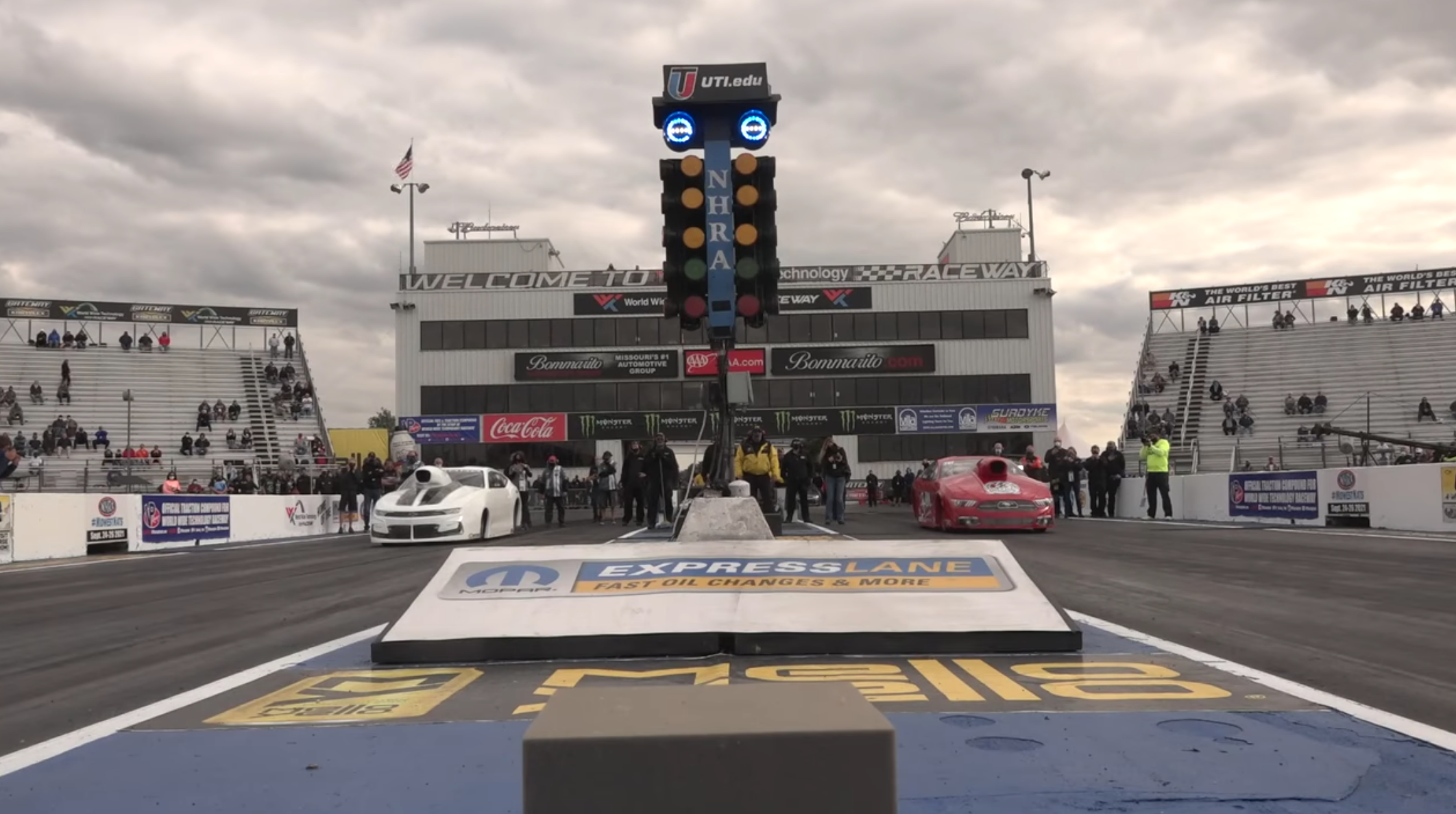 After Friday, the Mountain Motor Pro Stock veteran also has a record-breaking moment to go along with it.

Stellar conditions presented an ideal scenario for MMPS competitors at this weekend’s NHRA Midwest Nationals in St. Louis and Carr took advantage in a historic way, going 6.179-seconds at 228.23 mph in his RJ Race Cars ’20 Camaro.

Not only did it give Carr the quickest run in MMPS history, he becomes the first driver in the class to make a run in the 6.10s.

“I knew we could get close, but I didn’t know we could do that,” Carr said. “(Crew chief) Frank (Gugliotta) was so excited on the radio I didn’t hear what he said. It was pretty impressive. Frank’s really been working on the car and it showed for sure, and the guys have been doing a great job. When the scoreboard is happy like that, that’s all you can ask for.”

It was an incredible run that could set a record-breaking pace for the NHRA weekend in St. Louis. The nitro classes, plus both Pro Stock classes start qualifying on Saturday with more prime conditions expected, while MMPS and Pro Mod put on a show Friday.

Stevie “Fast” Jackson was close to re-setting his own NHRA Pro Mod record with a blast of 5.659 at 253.52 to close out qualifying, and Carr left no doubt during his massive run.

Trevor Eman had the crowd buzzing when he went 6.238 at 223.76 and Carr lowered the boom just a few minutes later.

“It was there and we knew the conditions were good and the track was good,” Carr said. “Knowing the weather, it’s been something people have talked about the last two weeks. Everything felt good. It moved over a little on me, but I could tell it was stuck to the track and I stayed with it. That motor was screaming on the top end, but everything was good. We didn’t even have to change a valve spring.” 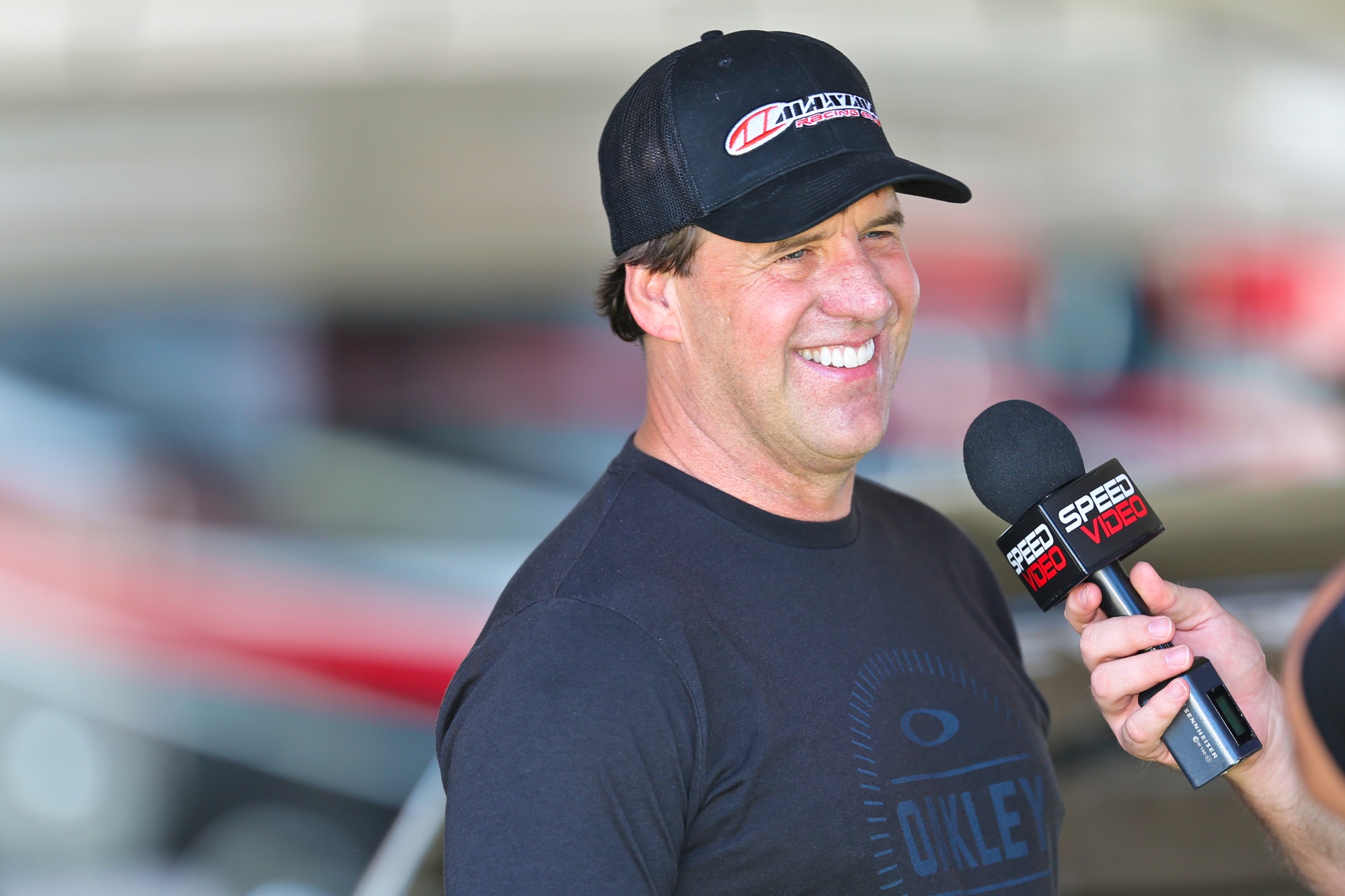 That’s good news for Saturday, but Carr had everyone talking on Friday.

The run included an outstanding .978 60-foot time and was hauling to the eighth-mile, as Carr posted a mammoth 4.021 at 180 mph. That’s impressive with just an eighth-mile set-up, but Carr’s Camaro powered out the back half as well, running clean and consistent with no wear on parts.

That stood out to Carr, who has continually praised the car he debuted earlier this year, as well as his standout team.

“The car is hands-down the best car I’ve ever had,” Carr said. “Franks says the same thing and if he says it, that’s all I need to hear. Every one of the guys is a professional. Everyone gelled together quickly and it just keeps getting better.” 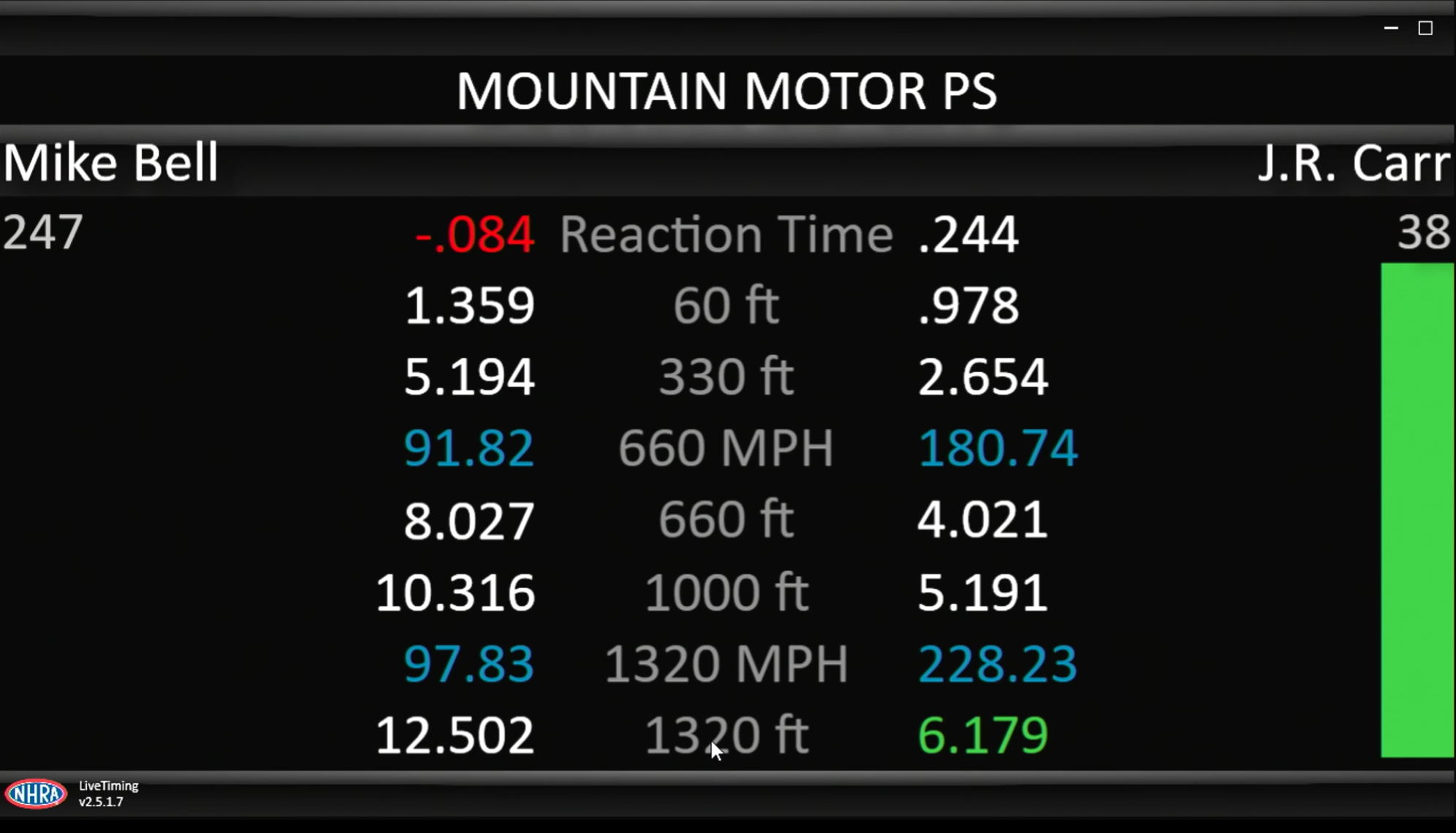 Carr praised the NHRA for moving up the qualifying time as well. The class was scheduled to run at 8 p.m., but with cooler conditions expected everything was bumped up several hours. It would have been too cold to run later, but the 60-degree temperatures in the late afternoon gave Carr superb conditions.

But he’s not resting on the history-making moment. With the MMPS only racing in the NHRA twice in 2020 due to the COVID-19 pandemic, Carr wants to make the most of the final quarter-mile race of the year.

The record is certainly a good start — giving Carr a tremendous piece of history in the class — but he knows a victory would be the perfect topper to the first run in the 6.10s.

“We’re here to win,” Carr said. “The record is a great bonus, for sure, but we’re here to win races. I have to drive the car well, but with the car this good it gives me and the crew confidence. We know we’re going to go down the track and be fast.

“We’re going to do the best we can, but a win would be a really nice way to end the NHRA season.”