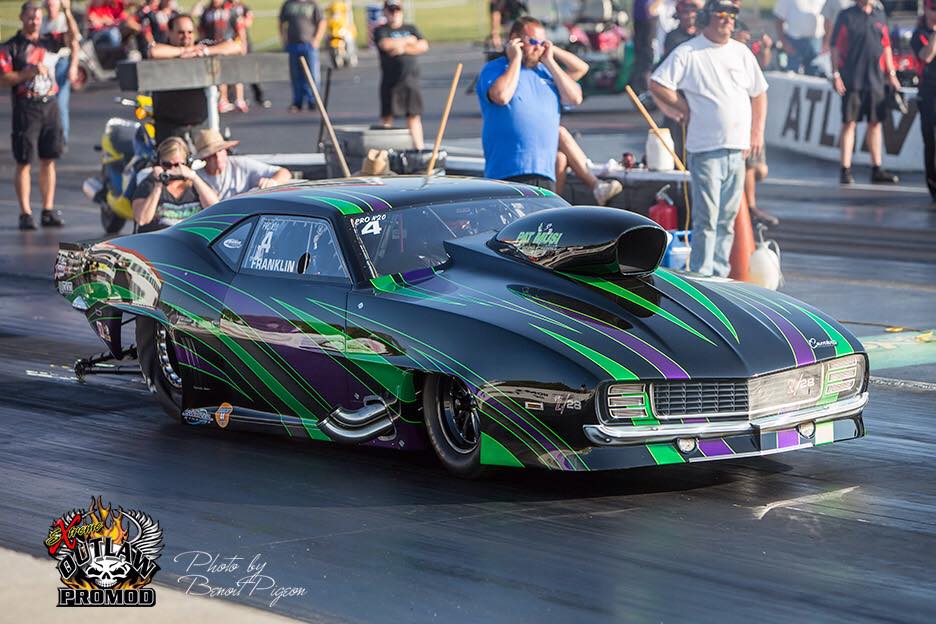 For more info, check out www.extremeoutlawpromod.us or visit EOPM on Facebook.