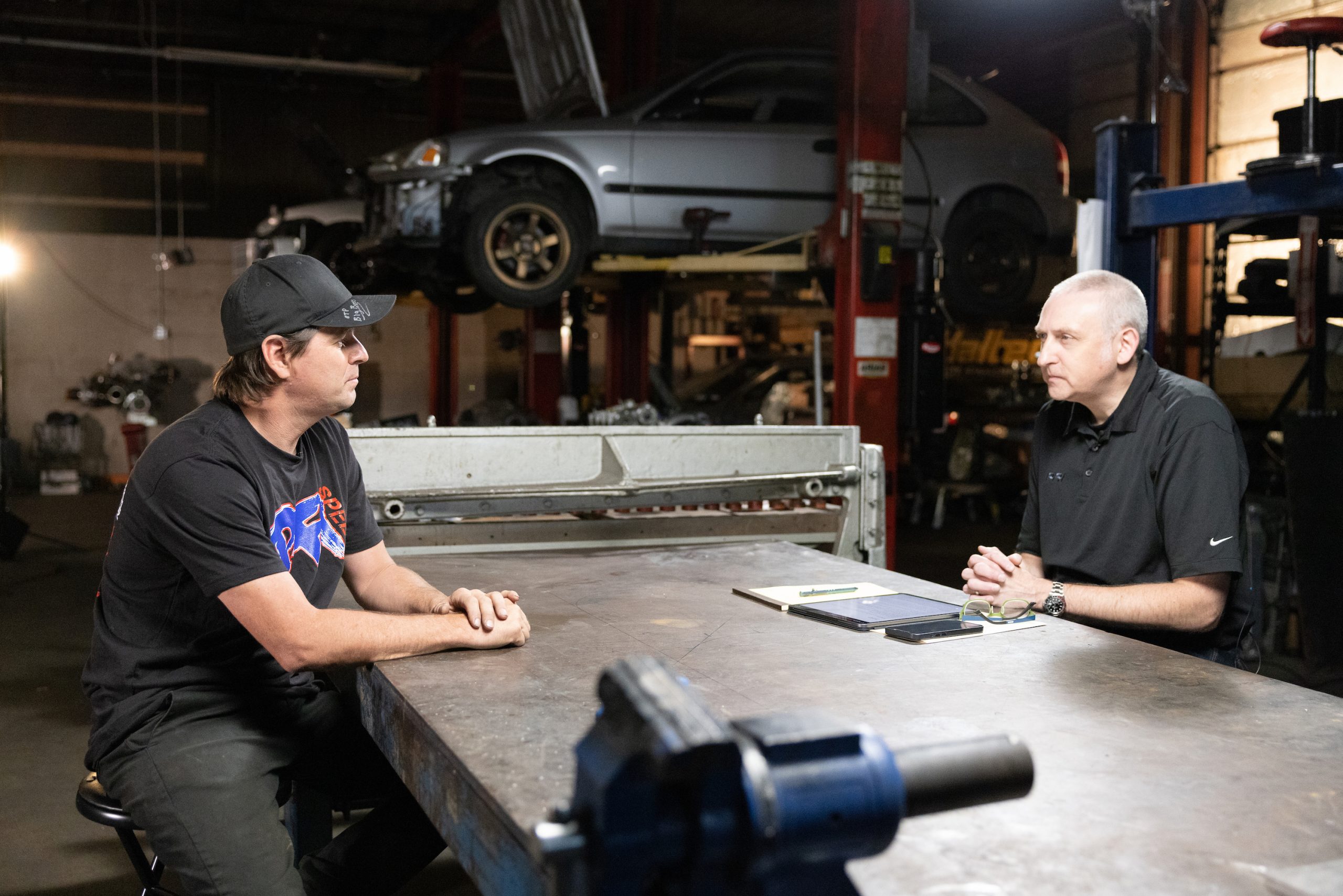 As the Environmental Protection Agency (EPA) targets and increases enforcement against automotive aftermarket companies through its National Compliance Initiative, the federal agency is harming legitimate businesses in the motorsports industry. Despite the EPA’s nonbinding, informational claims that it is not targeting aftermarket companies that produce parts for dedicated race cars, the EPA continues to pursue cases based on supposition, impose inordinate monetary fines, and pursue legal actions to the contrary.

Recently, the EPA issued a fine against PFI Speed, a small speed shop in Colorado, for selling just 37 Hondata S300s over a two-year span. The fine was issued after company owner Brent Leivestad complied with an EPA inquiry for details about the company’s sales. Without any other contact from the EPA, Leivestad was shocked to receive a letter accusing the shop of selling illegal products. The letter included an $18,000 fine that, if not paid within 30 days, could increase to as much as $180,000.

“I was dumbfounded. I couldn’t even believe it,” said Leivestad. “I am a speed shop and sell race parts—I didn’t know that was wrong. I didn’t understand the basis of the EPA’s claim, I didn’t go in front of any trial or talk to anybody from the EPA, and the threat of ‘settle and pay within 30 days or else’ felt like a real shakedown intended to deny my rights.”

To protect the motorsports industry against further EPA overreach, PRI is calling on the racing industry and enthusiasts to unite and urge Congress to pass the Recognizing the Protection of Motorsports (RPM) Act. The bipartisan bill will clarify that it is legal to convert street vehicles into dedicated race cars, and that businesses can legally produce, market, and install racing products.

“There are thousands of legitimate motorsports businesses that are at risk of EPA overreach,” said Dr. Jamie Meyer, Performance Racing Industry (PRI) President. “The EPA is putting these businesses—which are typically small, home grown, less sophisticated shops—in situations where they have to take on the full might of the federal government. The EPA is doing nothing to validate its enforcement efforts, and these small businesses are left with little choice but to comply.”

The EPA, which is responsible for enforcing the Clean Air Act (CAA), a 1970 law that regulates motor vehicles on streets and highways throughout the United States, has been fining businesses such as PFI Speed for producing, selling, and installing race use-only products. The products are often used on vehicles that began as street cars and were subsequently converted into dedicated race cars that are trailered to and from the track, and never driven on streets or highways again.

The CAA only applies to vehicles driven on streets and highways, and the EPA contends that it is not targeting race-only vehicles. However, the EPA has pre-classified many motorsports products as illegal and is issuing fines without investigating the circumstances. Companies selling these products are presumed guilty by the EPA, regardless of the product’s use.

Leivestad agreed: “I’ve been doing this for 20-plus years, and it sounds like the EPA is trying to put us out of business. We need to get behind the RPM Act and get it pushed through now, more than ever.” Leivestad shared his full story with Meyer in a 30-minute interview available here:

Motorsports businesses and enthusiasts are encouraged to contact their legislators and urge them to pass the RPM Act to clarify that it is legal to convert street vehicles into dedicated race cars used solely on the track.

Racing businesses and enthusiasts can also join the fight to protect motorsports at PerformanceRacing.com/Membership.