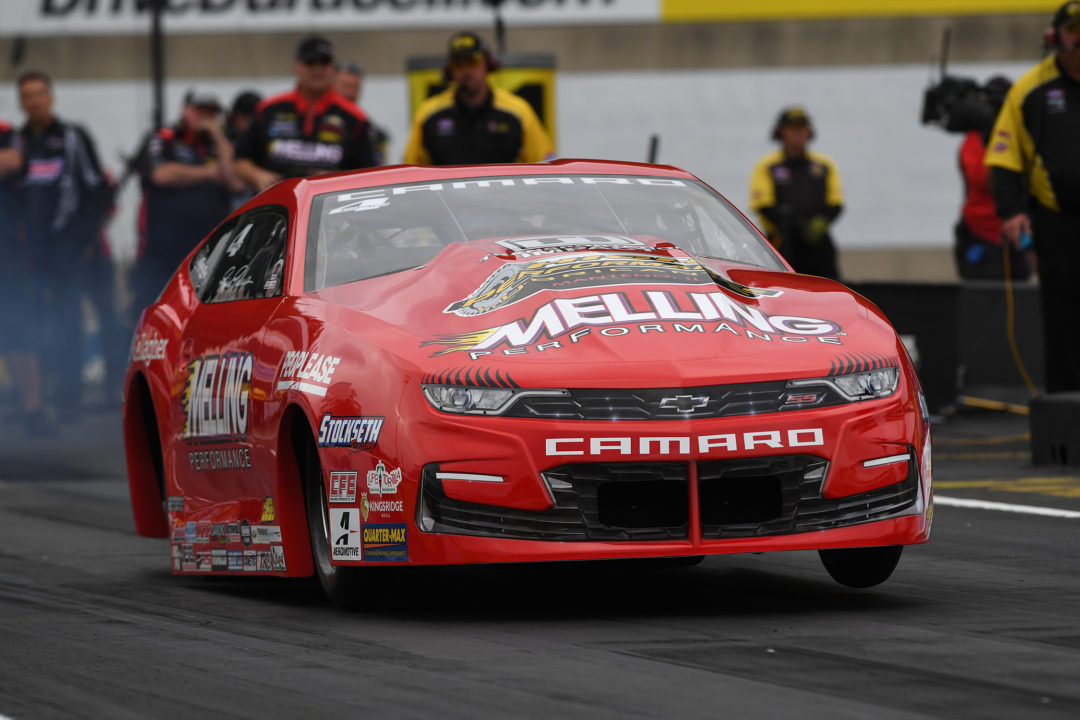 It’s safe to say that whatever momentum Erica Enders had built in the past two races is alive and well in her Melling Performance/Elite Motorsports Chevrolet Camaro to open the NHRA Countdown to the Championship.

Following back-to-back final rounds to close out the regular season, Enders fired off an impressive opening statement to open the Pro Stock playoffs, ripping off a spectacular run of 6.480-seconds at 211.96 mph on Friday at Maple Grove Raceway. 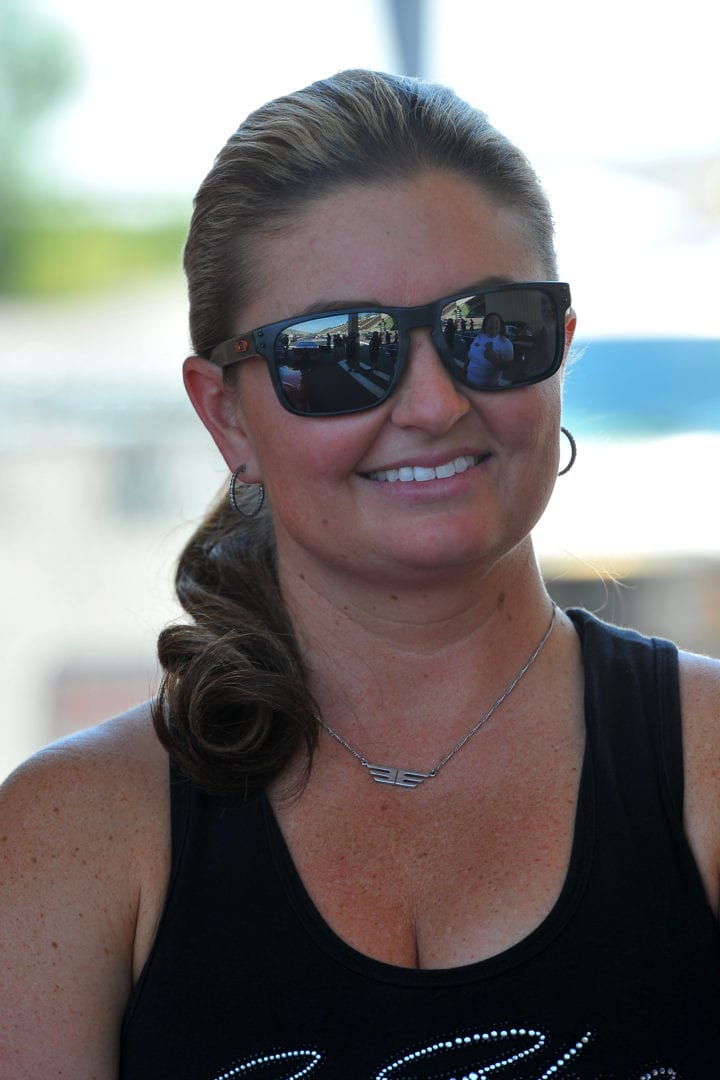 “It was awesome. I let the clutch out and I knew it was going to be great,” Enders said. “My crew chiefs (Mark Ingersoll and Rick Jones) are just beaming with confidence and that makes me really happy. I was able to drive the car successfully and we came in pretty strong. They told me before I went up there we should be able to go a (6.48), so I’d say they called it well. I’m just really proud to have such a great car underneath me.”

After a rollercoaster regular season, Enders and her team started to come together with a vengeance in Brainerd.

Enders went to the final round there, following it up with a runner-up showing in Indy, falling in excruciating fashion to her teammate Laughlin in the final round.

But that’s only seemed to motivate Enders even more heading into the Countdown to the Championship. She was second in qualifying after the first run and then delivered a remarkable second pass to end the night.

It’s only the first night of the first of six playoff races, but there’s no denying the strong path Enders is currently on as she seeks her third Pro Stock world championship.

“I feel like it’s crucial to start the Countdown on the right foot,” Enders said. “We had a great car in Brainerd, we had a great car in Indy and we translated it here. I’m pretty thrilled about that, and if I can keep doing my job there’s no reason we can’t have a successful Countdown.”

To keep that momentum going, Enders is eager to grab her first win of 2019. It’s been a longer winless drought than the talented star would like – dating back to early in the 2018 campaign – but this may be the weekend everything works out for the 23-time event winner.

Getting her first win at Maple Grove Raceway would simply be the icing on the cake.

“The East Coast is Pro Stock country, which makes me happy,” Enders said. “It’s a totally different fanbase and they’re really passionate about the hot rods we drive. I’ve never won here, so I would be really excited to stick that Melling Performance Camaro in the winner’s circle on Sunday.” 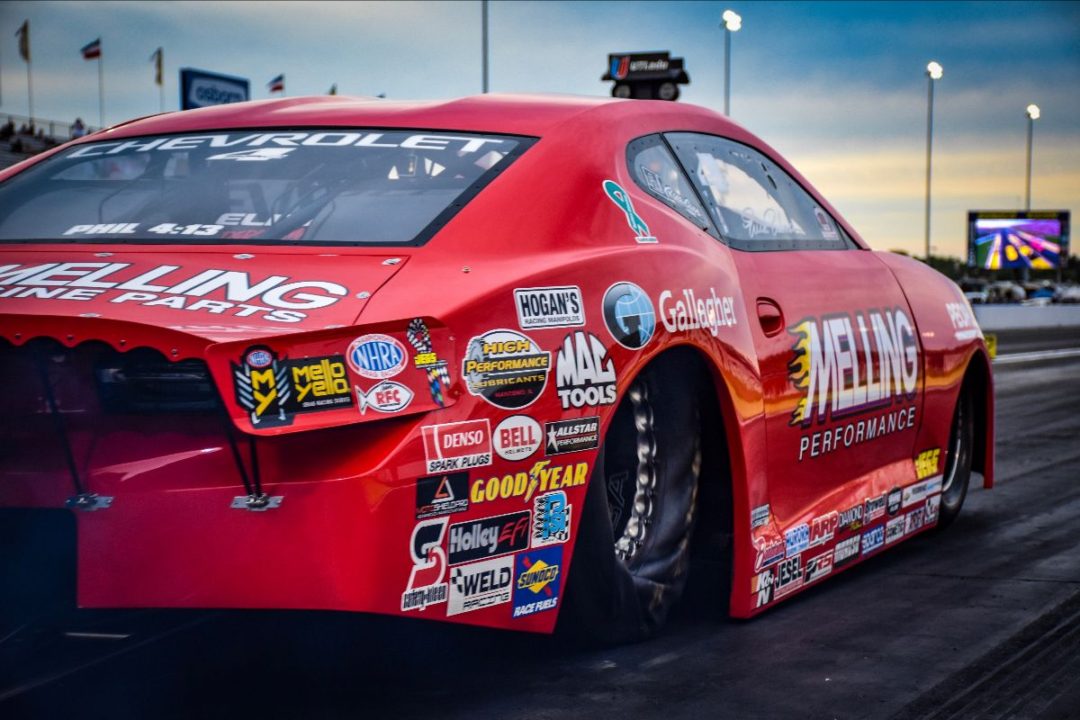