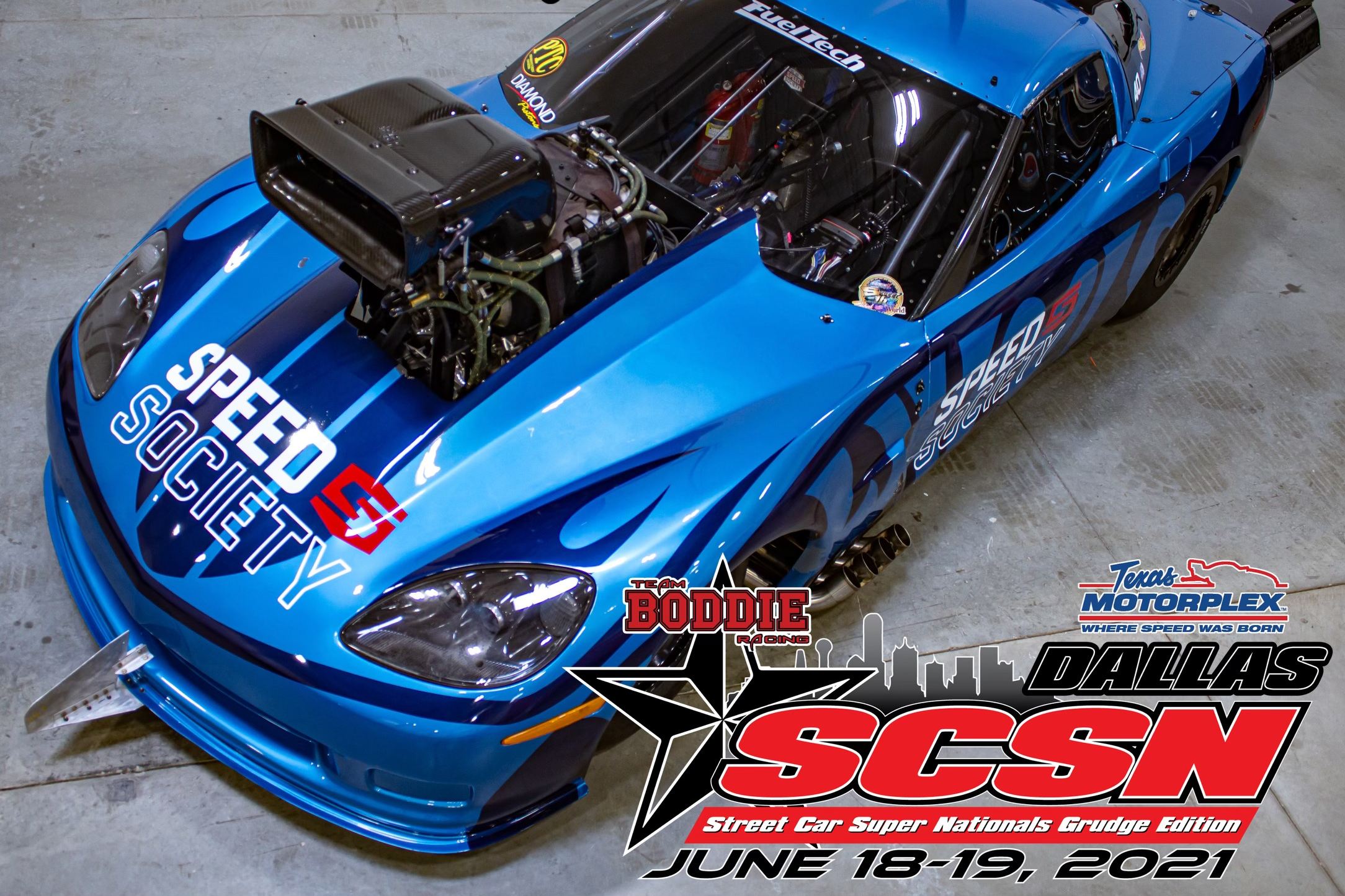 Located in Fort Worth, Texas, EliteHP is the world leader in used race cars, racing engines, parts, and tools. Their state-of-the-art 31,000 square foot facility houses the largest inventory of new and used race parts on the planet. EliteHP is operated by racers who speak the tribal language of drag racing and can steer customers in the right direction for any and all motorsports-related needs.

“Elite High Performance is a hardcore race car and parts dealer that is comprised of racers such as Erica Enders, Alex Laughlin, Richard Freeman and Mick Snyder,” said owner Marty Robertson. “This is a team of passionate people that have over 100 years of combined racing and industry experience, and we’re always looking for opportunities to cater to the racers and events in our industry – especially one that is in our backyard here in Texas.”

“Many of the racers that turn out for events like this are already our customers, but we know there are still plenty of racers out there that aren’t familiar with us or what we have to offer, so we’re excited to get out to the legendary Texas Motorplex and be a part of the action – to support in any way that we can,” Robertson continued. “We’ll have a big group on hand for the race, and we’ll be on the lookout for opportunities. We buy and sell complete race operations, parts, cars, engines, and whatever else makes sense. We’re coming up on our second anniversary this June and what better way to get the word out than join Street Car Super Nationals as a title sponsor and give back to all these great racers and teams. We’re honored to be a part of this event and many more to come.”

PSCA President and SCSN Promoter Mel Roth said he was thrilled to not only have a marketing partner with the reputation for quality that EliteHP has, but also one headquartered locally to better understand the needs of racers competing in the Lone Star State.

“What Elite has done for doorslammer racing in a short period of time is incredible,” said Roth. “Their championship pedigree is known and respected throughout drag racing and having them onboard with us, especially for our first Street Car Super Nationals in Dallas, is a big deal.”

EliteHP will be onsite during the race with cars and engines for sale. In addition to EliteHP, Jay Boddie and Team Boddie are also official partners for the event. The Street Outlaws star highlights a weekend of grudge racing expected to give Texas fans one of the most thrilling experiences in motorsports.

The first-ever EliteHP Street Car Super Nationals: Dallas is scheduled for June 18-19 at the Texas Motorplex. For more information, visit the official event page on Facebook by clicking HERE.