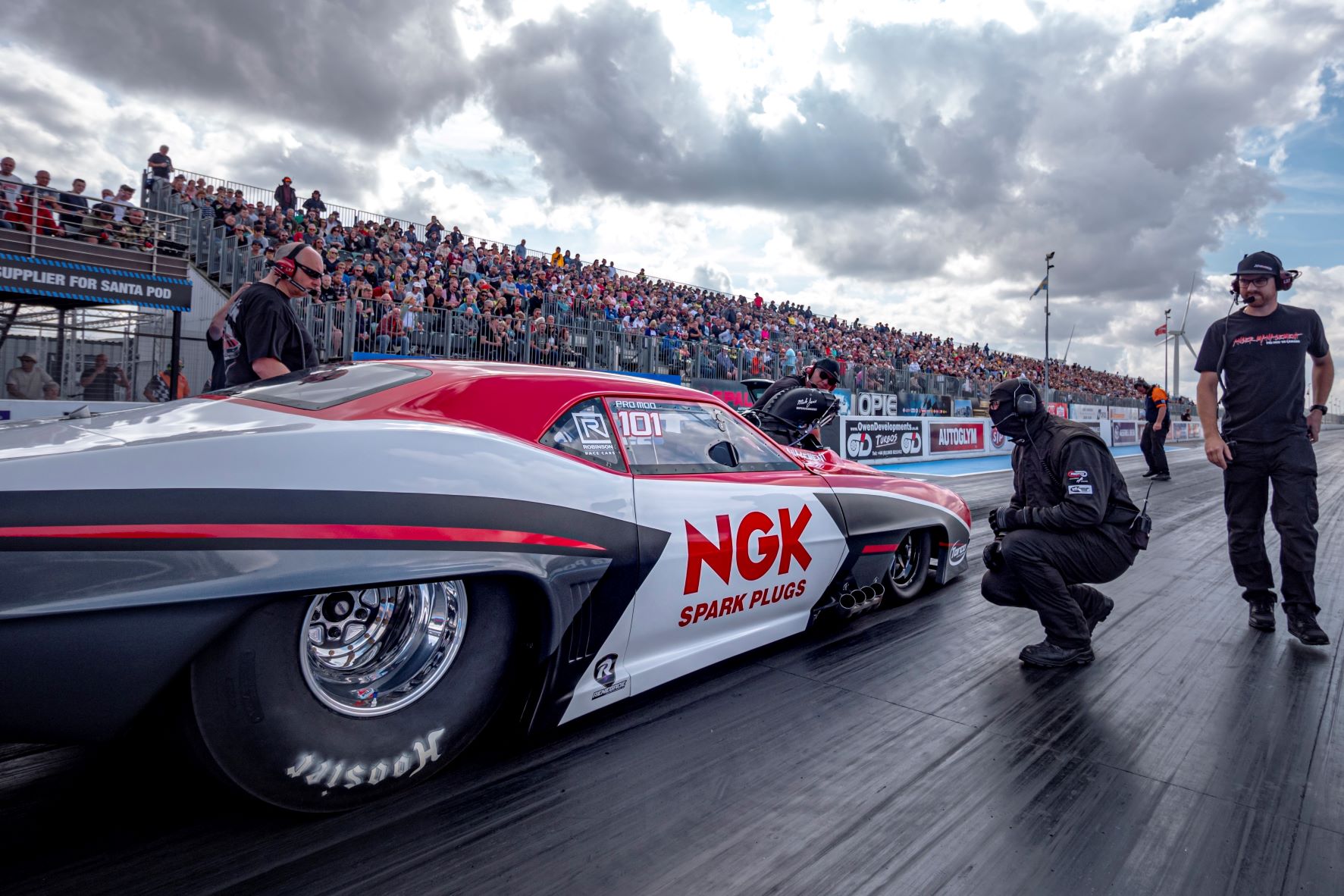 For the past two years, thanks to Covid, the Easter weekend has been off-limits. In 2021, the event – billed as the Festival of Power Unlocked – took place in June to celebrate the unlocking of national restrictions. 2020’s Festival of Power was cancelled altogether.

2022’s season will kick off with a bang, and a flash, as the Festival of Power spotlights the spectacular Jet Cars. Five British fire-breathing Jets are booked to light up the track, while a sixth flame-thrower from France warms the crowds in the Live Action Arena.

The championship racing programme is headed by the unruly Pro Mods contesting the opening round of the Motorsport UK British Drag Racing Championship, with a full supporting cast of cars and motorcycles battling for an early lead in their respective UK title chases.

There’ll be a 10,000-horsepower Top Fuel Dragster or two limbering up for the FIA European season ahead, while nitro-fuelled Funny Cars add to the ground-shaking clamour. Access to the pits is open and free for a close-up look at these most powerful racing machines on the planet.

Monster Trucks and stunt driving and riding shows feature alongside the French Jet in the Live Action Arena. Magic, escapology, musical comedy and robotic dancing are among the Variety Marquee’s attractions. Funfair rides, helicopter flights, a circus skills workshop and children’s sideshows all help create a lively family day out over the Easter weekend.