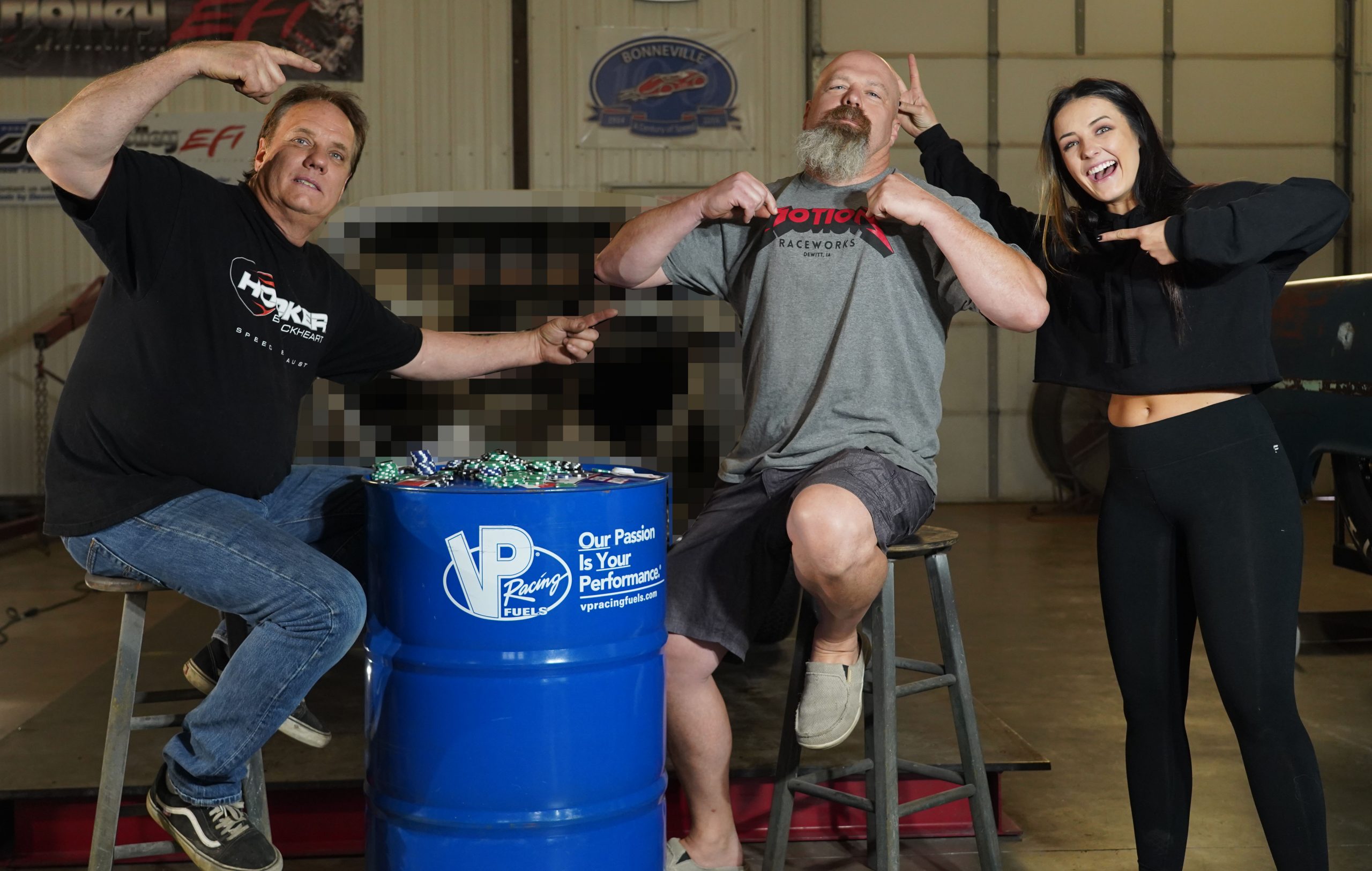 When HOT ROD Drag Week star Tom Bailey’s barrier-breaking “Sick Seconds 2.0” ’69 Camaro suffered a blazing top-end fire during an exhibition pass at the NHRA Gatornationals in March, fans started wondering what was next for Bailey. It turns out he is already well on his way to hitting the track with another headline-grabbing hot rod, as he’s set to unveil the new build during a video premiere on his YouTube channel at 8 p.m. EST tonight, Tuesday, May 4.

Bailey wanted something a little different than his twin-turbocharged, Pro Mod-style “Sick Seconds 2.0” Camaro, which became the first 5-second entry in Drag Week history in 2019. A conversation with Dennis Taylor of Dennis Taylor Hot Rods at the SEMA Show in Las Vegas helped Bailey spark some ideas. When he was ready to start the build, he went to Taylor.

According to Bailey, the new car “aims to do as many things wrong as possible while still being fast.” The car is still a work in progress at Dennis Taylor Hot Rods, and the project will be documented on Bailey’s YouTube channel. A sneak peek of the build last week seemed to indicate the car will be supercharged – a departure from Bailey’s preference for turbos.

Watch the video premiere below, then check back later tonight for more details on the new car.