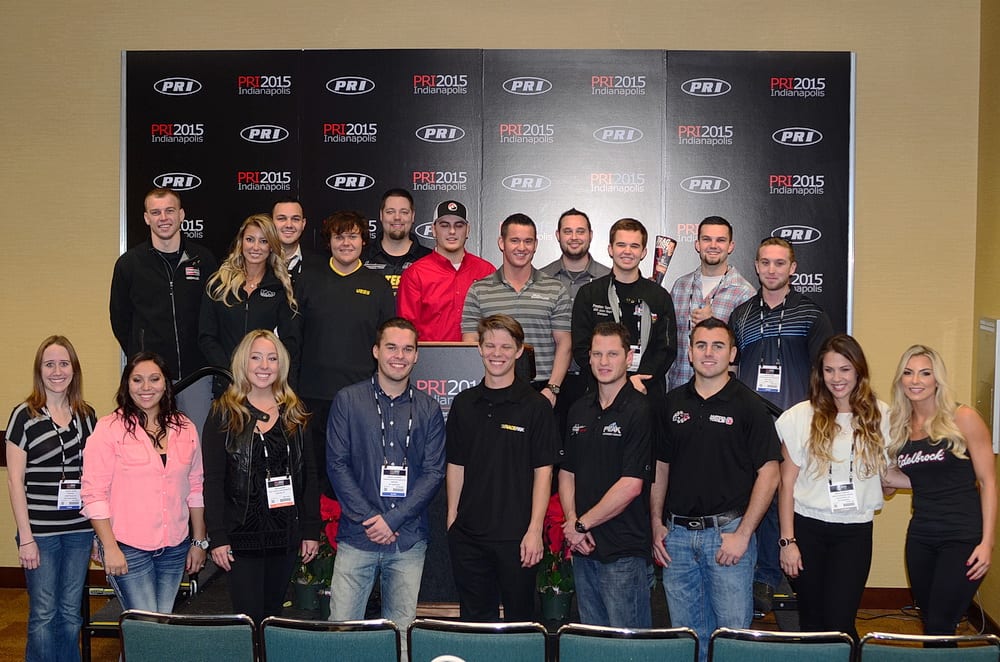 DRAG ILLUSTRATED magazine announced today that its highly popular “30 Under 30” list will return in 2016. In an effort to shine a light on the outstanding young ambassadors of drag racing, the industry-leading magazine will release its second annual “30 Under 30” list as a part of the December (DI #115) issue of DRAG ILLUSTRATED that will be unveiled and distributed at the 2016 Performance Racing Industry (PRI) Trade Show in Indianapolis. Nominations for the conversation-starting list opened today and will be accepted through the end of October. 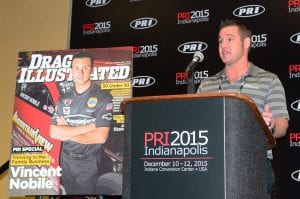 “After seeing the passionate response to the inaugural ’30 Under 30’ list, we knew we had to do it even bigger and better this year. We received over 5,000 nominations in under a month last year. This year, we’re accepting nominations for almost two months so our readers have more time to submit the stories of their favorite young drivers, tuners, builders and industry members,” said DRAG ILLUSTRATED Editor-in-Chief Wes Buck.

The inaugural ’30 Under 30’ class was made up of a wide range of nominees including NHRA professional drivers Vincent Nobile, Brittany Force, Leah Pritchett, and Drew Skillman; Sportsman racers Jonnie Lindberg, Mia Tedesco, and Justen Moser; tuners Jon Schaefer and Mark Savage; and PDRA Junior Dragster champion Preston Tanner. The 2015 30 Under 30 class was introduced to a capacity crowd during a press conference at the PRI Show, with nearly all of the candidates on hand to accept the honor.

“This is one of the most challenging yet rewarding projects that we work on all year. We clearly struck a chord with people last year judging by the response we received online and at the PRI show. It’s not easy to pick just 30 people out of thousands of nominations, as well as our own short list of candidates, but it’s all worth it when we can recognize these young guys and gals on the pages of DRAG ILLUSTRATED,” Buck added.

The criteria for DRAG ILLUSTRATED second annual ‘30 Under 30’ are simple. Nominees must be less than 30 years old as of Dec. 31, 2016. They may participate in any aspect of the sport as drivers, crew chiefs, crew members, sanctioning body or track officials, drag racing industry representatives – anyone directly related to the straight-line racing pursuit. Nominations will be accepted Sept. 14 through Oct. 31, 2016, via the link provided below.

“The list is not intended to be a popularity contest or comparison of win-loss records, but a way to recognize the bright, young drag racers who will carry the sport into the future. We’ll include anyone from big-money professional racers to local sportsman racers and engine builders. If you’re under the age of 30 and you’re doing something to help Make Drag Racing Great Again, we want to hear from you,” Buck explained.

To nominate someone for DRAG ILLUSTRATED’s second annual ’30 Under 30’, please submit your nomination here: www.dragillustrated.com/nominate