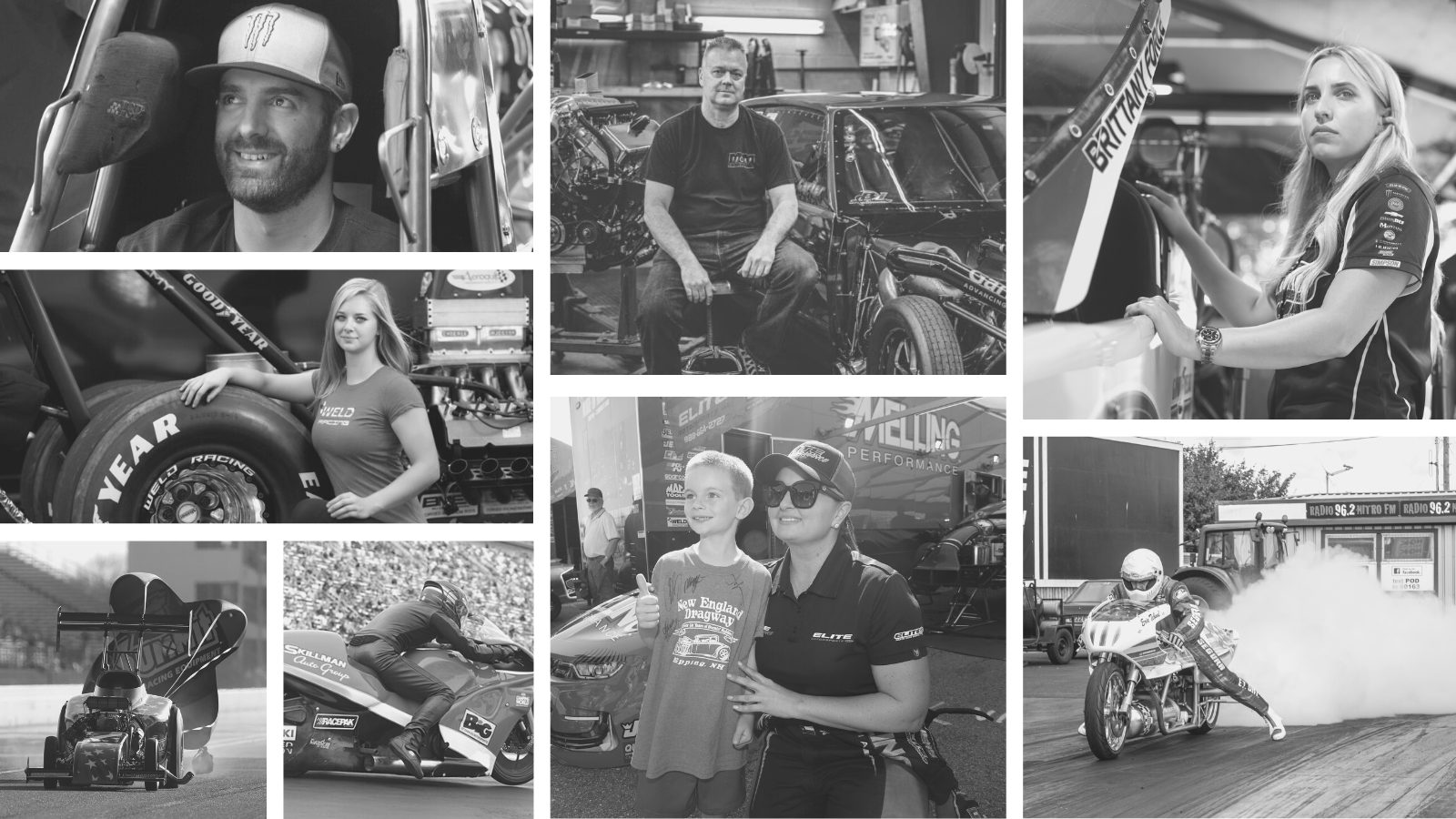 Drag Illustrated today announced the most comprehensive online record book in the history of drag racing. This living and breathing document is a major move for DI on its mission to educate, inspire and inform racers and fans in all types of drag racing.

“When the Drag Illustrated Top 8 program was conceived in 2008, it was designed to acknowledge and reward drivers in all aspects of drag racing who achieved performances which placed them within the eight quickest or fastest competitors in each class worldwide,” said Bret Kepner, Drag Illustrated’s Chief Statistician & Historian. “It was a lofty idea which required an inordinate amount of work, intense confirmation research and constant surveillance of all activity in the sport around the globe every week. Moreover, it was an effort never before undertaken by any individual or publication in the history of drag racing periodicals. However, Drag Illustrated made it happen.”

This first-of-its-kind record book comes amid many recent technological developments and initiatives within DI.

“This is the definition of high-value content, and I could not possibly be more proud to house this treasure trove of information on DragIllustrated.com,” said Wes Buck, Drag Illustrated Founder & Editorial Director. “We’ve published a scaled-down version of this list on the pages of the magazine since late 2008, when we first cooked up the concept, but the technology hasn’t been available until relatively recently to concisely present this much information on our website and have it fit with the style and brand we’ve become known for.

“Now, though, we’re able to provide the racing community with a painstakingly complete and accurate listing of the top eight quickest and fastest drivers in every meaningful drag racing eliminator,” Buck continued. “It’s mobile responsive, it’s searchable – it’s the ultimate drag racing record book – and the credit really goes to Bret [Kepner]. He’s dedicated his life to preserving our sport’s history, tracking these performance marks and I feel genuinely lucky to be able to present it to the masses.”