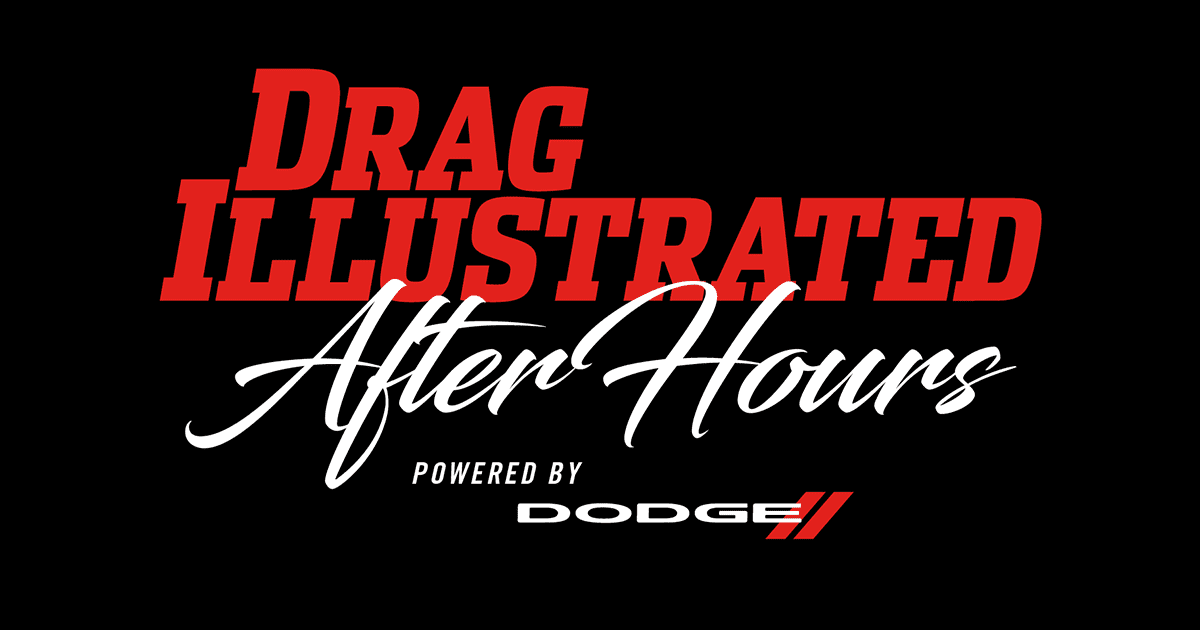 Drag Illustrated announced today that Dodge has signed on as the presenting sponsor of its hugely popular party during the Performance Racing Industry (PRI) trade show in Indianapolis. Drag Illustrated After Hours Powered by Dodge will take over Indy’s Blu Night Club, Thursday, Dec. 7, allowing show attendees to unwind after the opening day.

“Without question, Drag Illustrated After Hours Powered by Dodge is drag racing’s biggest party,” said Wes Buck, Drag Illustrated founder and Editor-in-Chief. “I’m thrilled to have Dodge join us for what will most assuredly be an unforgettable night.”

Now in its fourth year, Drag Illustrated’s opening-day party has become a destination event. It’s a unique opportunity for attendees to mingle with industry leaders and insiders, as well as drivers, tuners and crew members from every facet of the drag racing community.

“It’s incredible to see people from all walks of the drag racing life come together for this party,” Buck continued. “From big-money bracket racers and Pro Mod and wheelmen, to nitro racing stars and heroes of the outlaw eighth mile – and everyone in between – Drag Illustrated After Hours Powered by Dodge brings them all together for one big party.

“For us, the party has served as an opportunity to be face-to-face with the awesome people that make the drag racing community so special, and do it away from the pressures and stresses of a competition-based event at the drag strip. We couldn’t be more proud or excited to have an incredible company and brand like Dodge, literally, join the party.”

Passes to Drag Illustrated After Hours Powered by Dodge will be available for free on a first come, first served basis beginning at 9 a.m. on Thursday, Dec. 7, at the Drag Illustrated booth (#4450) at the PRI show.