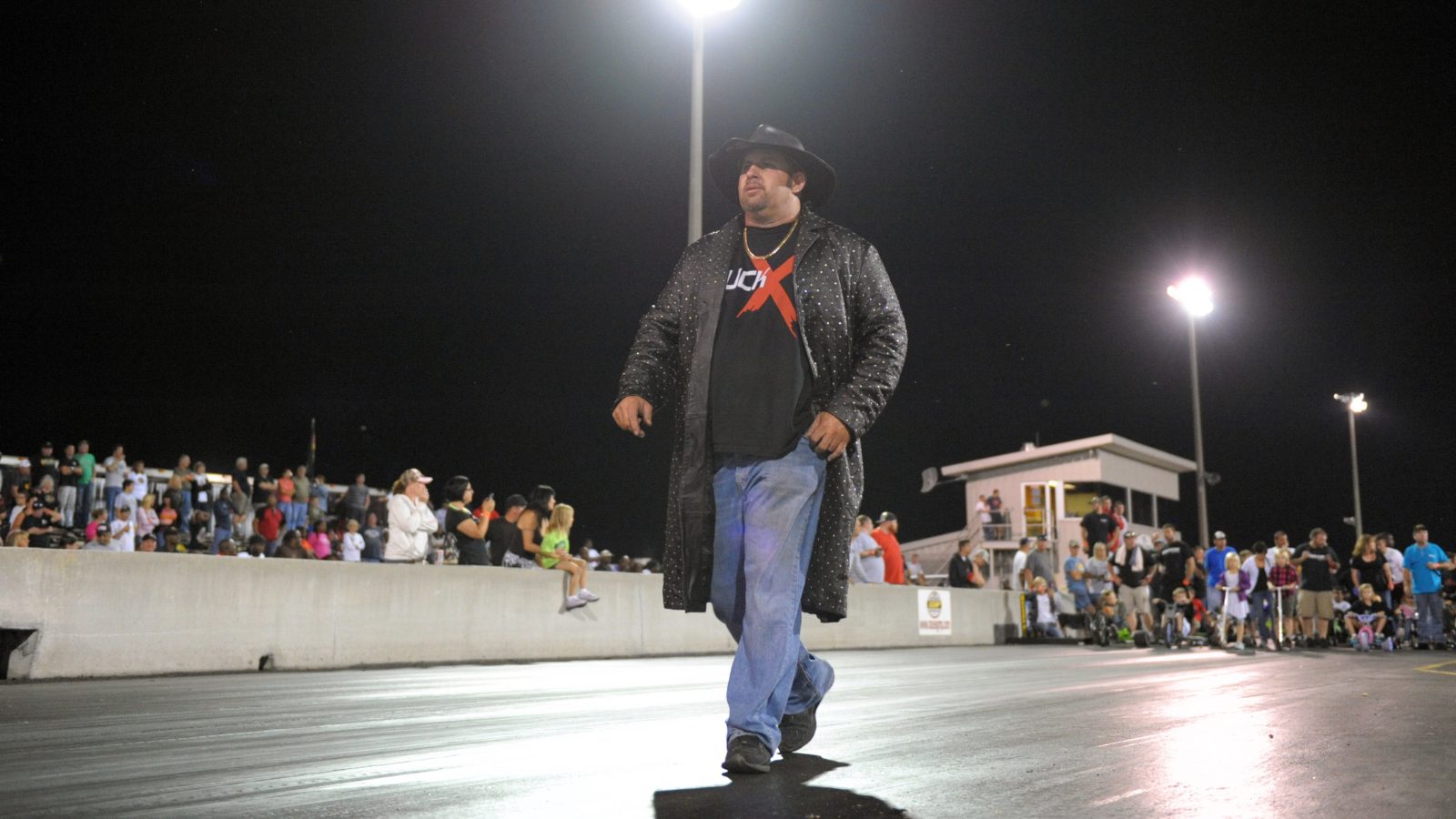 It’s that time of year again when small tire racers gear up for the iconic No Mercy event. However, this year will be bigger than ever, with a record number of entries as the event notches number 13 in history since its inception.

Home of the “Baddest Small-Tire Races in the World,” No Mercy 13 is set for October 27-30 at South Georgia Motorsports Park in Adel, Georgia. The event is once again brought to you by Duck X Productions and is also part of the Fuel Tech Radial Outlaws Racing Series Schedule. 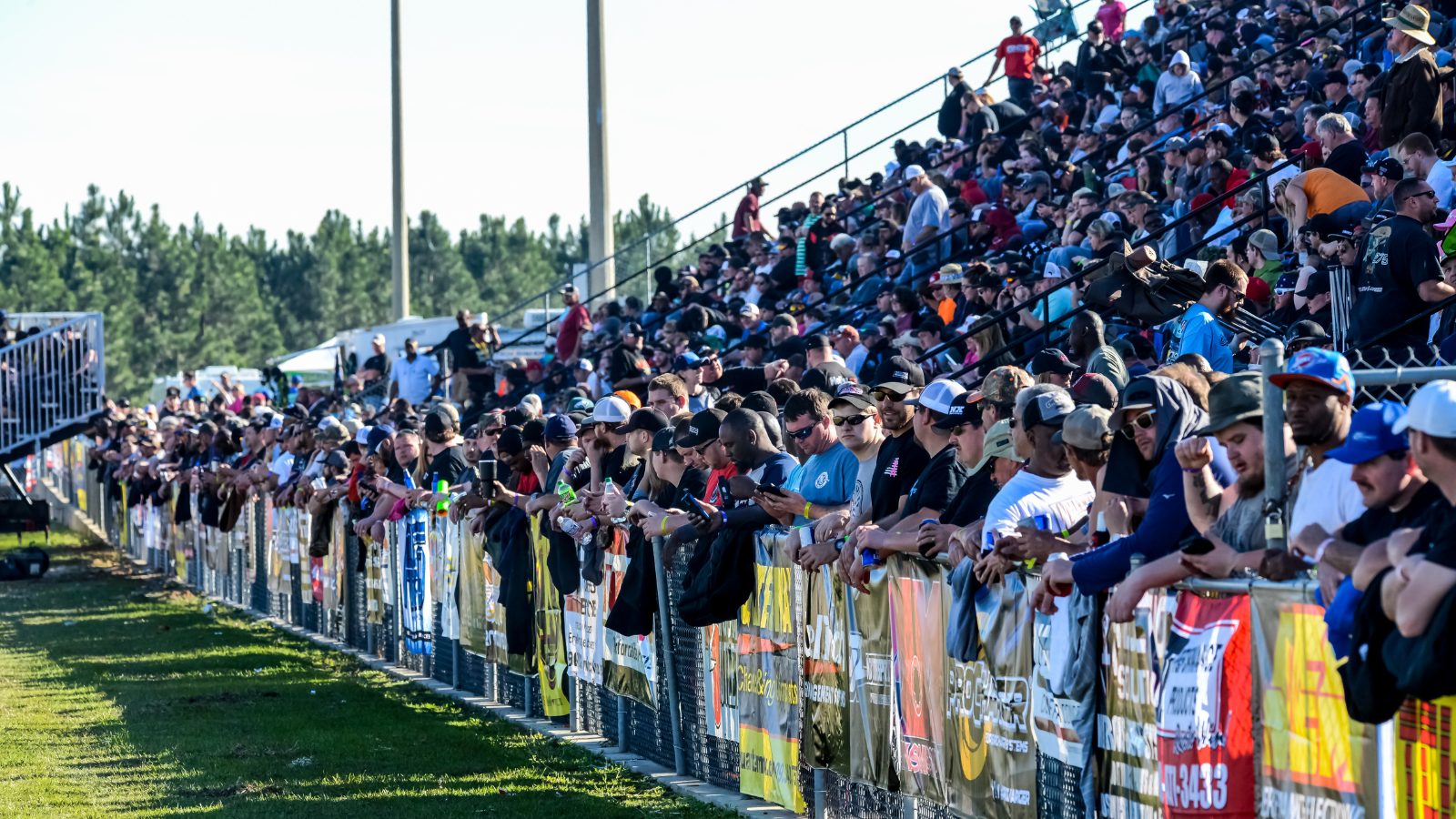 Donald “Duck” Long, race promoter and founder of Duck X Productions, explained that the number of entries has been growing since 2020.

“We’re at 147 heads-up cars already, and we’re pleasantly surprised at that,” Long confessed. “No Mercy 13 is at 161 entries in total, including sponsors, and I’m pumped up about that. I think it’s going to be another good race.”

Last year’s event didn’t disappoint, and this year won’t be any different as it proves that 13 might be its lucky number with the record turnout. Some of the country’s fastest door slammers will be battling it out in one of the largest radial drag events of the year. “I’m excited about it for sure,” Long said.

Keith Ciborowski and Destin Bailey are just a few standout small tire racers that make up the record number of entries. “These guys are in door cars that are 4000-5000 horsepower,” the event promoter continued.

Plus, the annual BossX Halloween costume contest for children and crew members will be taking place that weekend. Plus, Long’s wife, Stephanie, who is a fixture at all DuckX Productions, is hosting a trick-or-treating parade for kids after the costume contest.

There will be something for everyone at No Mercy 13, explained Long. “You’re kind of like rolling into Barnum & Bailey Circus and racing at the same time with the comradery. You’re going to see about 40 vendors set up, including Summit Racing. It’s like kicking the ant nest over with people everywhere. We call it controlled chaos,” he said.

Thursday, October 27, kicks off with Pro testing followed by qualifying. If fans can’t make it to the event, FloRacing will broadcast No Mercy 13 live.