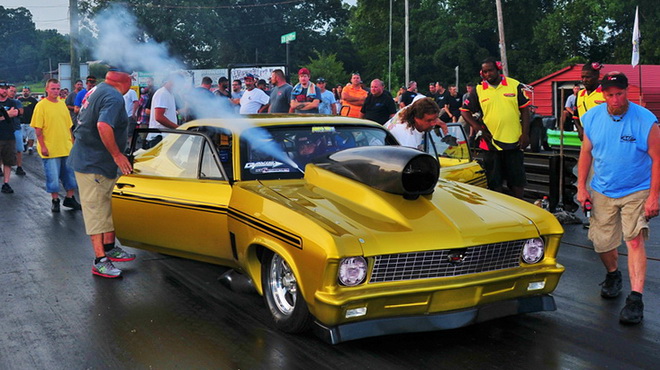 Since its inception four years ago at North Carolina’s Mooresville Dragway, the Small-Block Nitrous Nationals has become a powerhouse of eighth-mile entertainment, attracting fans and participants throughout the surrounding states.

The most recent running of the event took place July 25-26, featuring several heads-up classes as well as index and bracket racing. The event kicked off on Friday with early parking and under-the-lights testing, while Saturday saw two qualifying runs, followed by eliminations in all classes. Headlining the event was the touring Pro Tree Racers Association, making this a combo event not to be missed.

The weekend weather was favorable to produce several career-best elapsed times, while Mooresville’s eighth mile was fabulously prepared to give racers a fast surface on which to compete. Often described as “THE” heads-up event held in the Carolinas, the Small-Block Nitrous Nationals boasts a total of 10 classes, with all different levels of competition being represented. 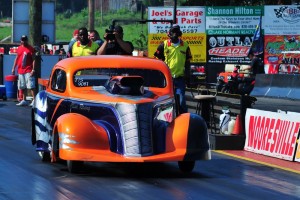 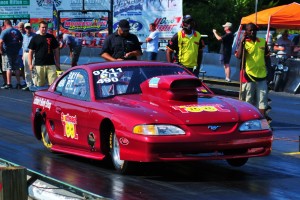 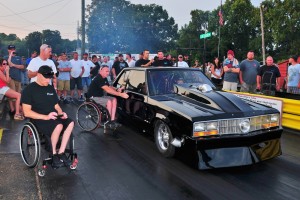 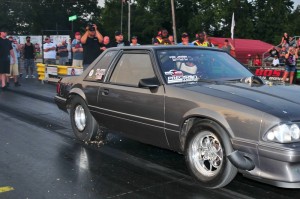 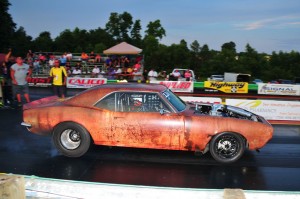 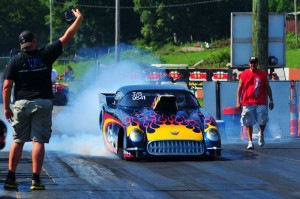 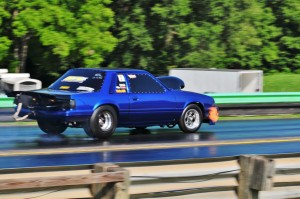 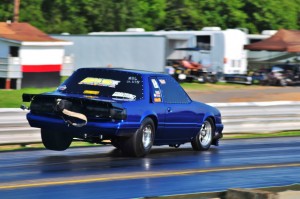 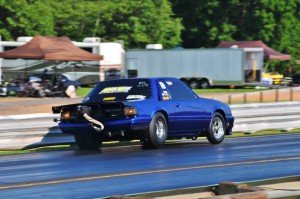 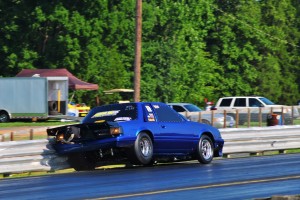 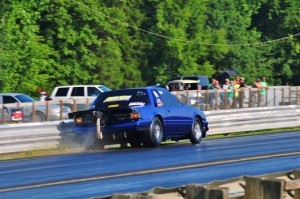