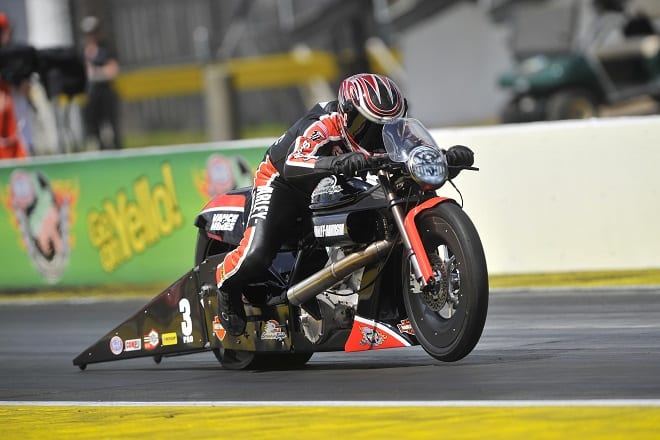 As the NHRA Mello Yello Series returns to Gainesville, Florida’s Auto-Plus Raceway for the first east coast race of 2015, the Pro Stock Motorcycle teams are making final test runs and preparations for their season-opener. The Amalie Motor Oil NHRA Gatornationals is the first of 16 races for the two-wheeled class, adding another level of excitement to an already special event. The 2014-2015 offseason saw a few major changes in the PSM community, like the addition of a manufacturer and the departure of one of the class’s top young talents. Here’s a breakdown of some of the changes and a list of several of the top contenders for the 2015 season. 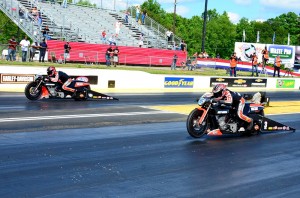 The Harley boys ruled the 2014 season, winning 11 races, including three all-Harley finals. The number one and two finishers in points last year should continue to be a favorite to win both at Gainesville and the balance of the season. 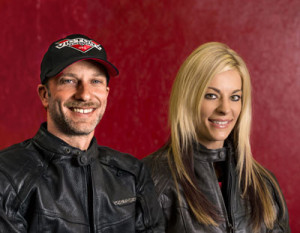 Executives from Victory Motorcycle Company visited an NHRA race last year and liked what they saw in the Matt Smith Racing pit, so much so that they decided to work with the two-time world champion on a new PSM body. Matt and wife Angie will probably encounter a few growing pains with their new Victory bikes, but it’s not crazy to expect a win or two out of the North Carolina-based team. 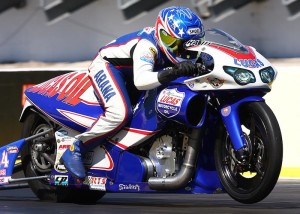 The father-son team is back to just two bikes after Adam Arana joined the Coast Guard last November. It should be interesting to see how the ability to focus on two entries will improve the Aranas’ performance this year. 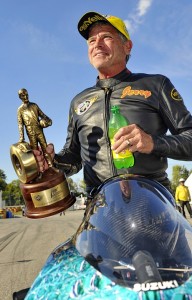 A Louisiana alligator farmer, Savoie was one of the quickest bikes of 2014, but couldn’t always translate that into round wins. How fitting would it be for the White Alligator Racing team to win the Gatornationals? 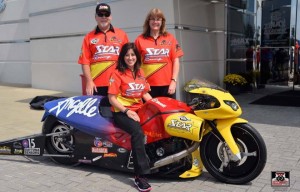 Sampey, the winningest female in professional motorsports, returned to George Bryce’s Star Racing team late last year after taking off several seasons to start a family. Her return was short-lived, though, as a pitside accident at the Las Vegas race prevented Sampey from finishing the season. She’ll be back in Gainesville as the lone rider for Star Racing. 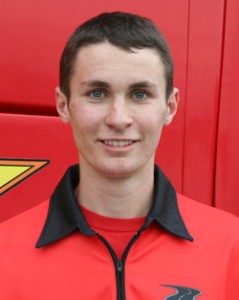 Both former Star Racing riders, Pollacheck and Kennedy split off and formed their own team for the 2015 season. Both riders took part in a pre-season test session at Bradenton and recorded career-best numbers aboard their former MSR S&S-powered Buells. 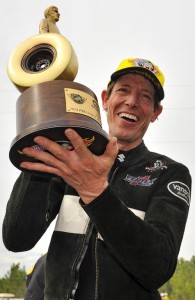 Though he’s the defending event champion, Steve Johnson isn’t the overwhelming favorite to win this year. He also scored two runner-up finishes last year, but fell early in the day in most other starts.