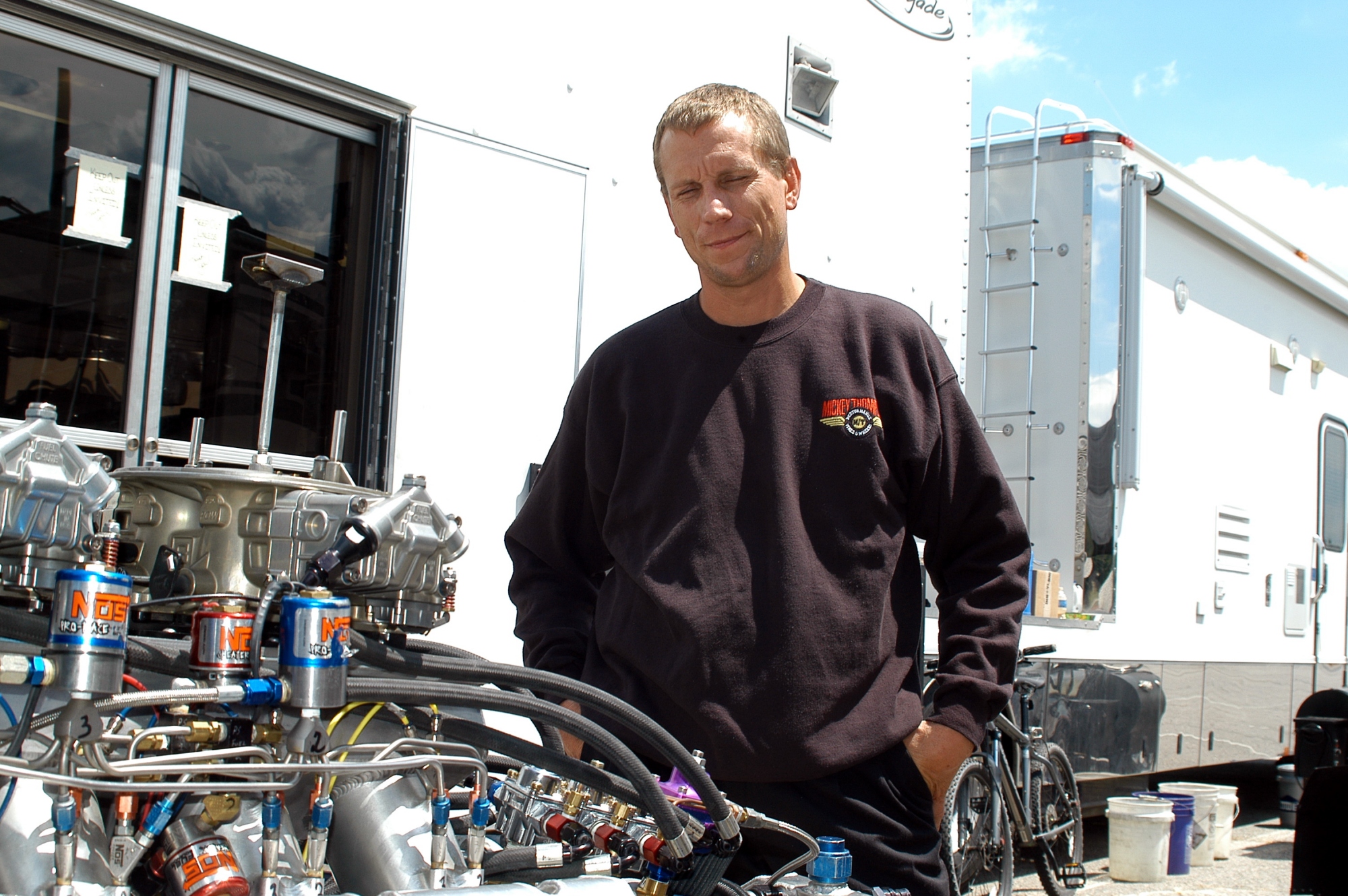 Growing up, I was always about doing whatever I had to do to make Dad win because that’s how we survived. I knew that at a really, really young age. We survived off of how well we did at the races, so I always just worked at that really hard. 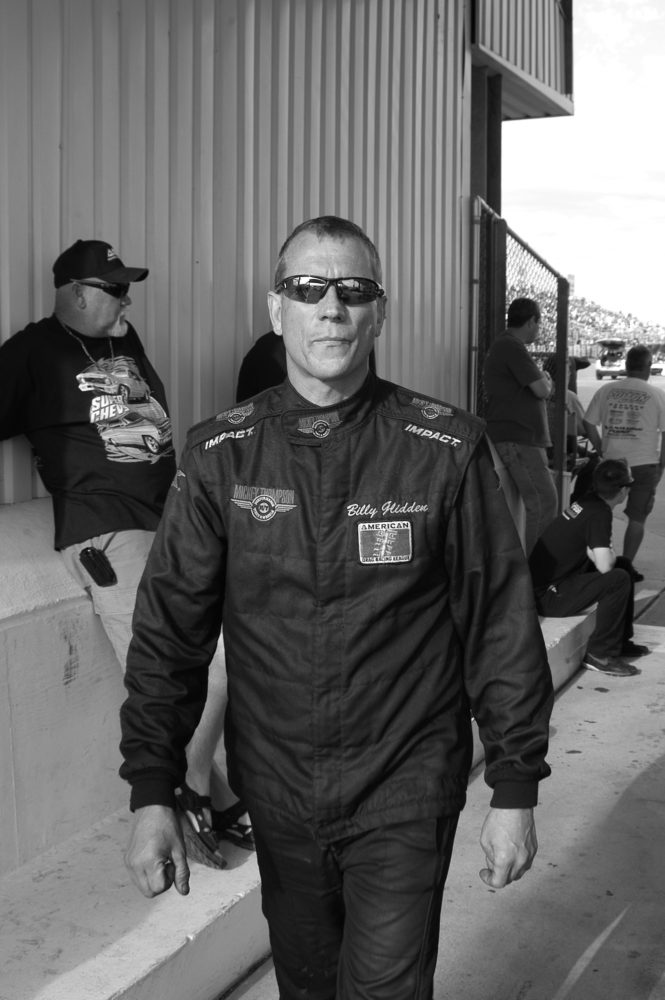 I never really even thought of racing myself until other people brought it up about (my brother) Rusty or me driving the car. It was the Project 514 car that Donnie Walsh Sr. and the late Steven Grebeck were working on and had actually been racing. My very first run ever in any kind of race car was actually in that car at Milan, Michigan, at a booked-in event that Dad was going to match race somebody. That was my very first run in any kind of race car. It went like 10.41, I think, my very first run. It was very exciting, but somewhat frightful, too.

I actually bracket raced that thing at that race. There were 113 cars and I got beat in the final round. I think it was 1986. Then I raced it again later in the year at Muncie, Indiana, and there were 93 cars at that race, and I got beat with three cars left in the semis.

Those were the only two times that I raced that car. Then unfortunately, at the same time, I was playing semi-pro basketball and I was doing well at that. I actually won the league MVP and had the chance to go to any pro summer basketball camp I wanted to.

But that’s also the year Dad crashed so bad in Atlanta. When he crashed like that, I quit. I didn’t play basketball for two years. Anyone who knows anything about me knows I think everything of my parents and I spent most of my life chasing my father around and to see him flipping upside down, there’s so much dust and you can’t even see the car, it just made a huge impact on my thinking in life and I felt like it was more important for me to help keep things with my family going.