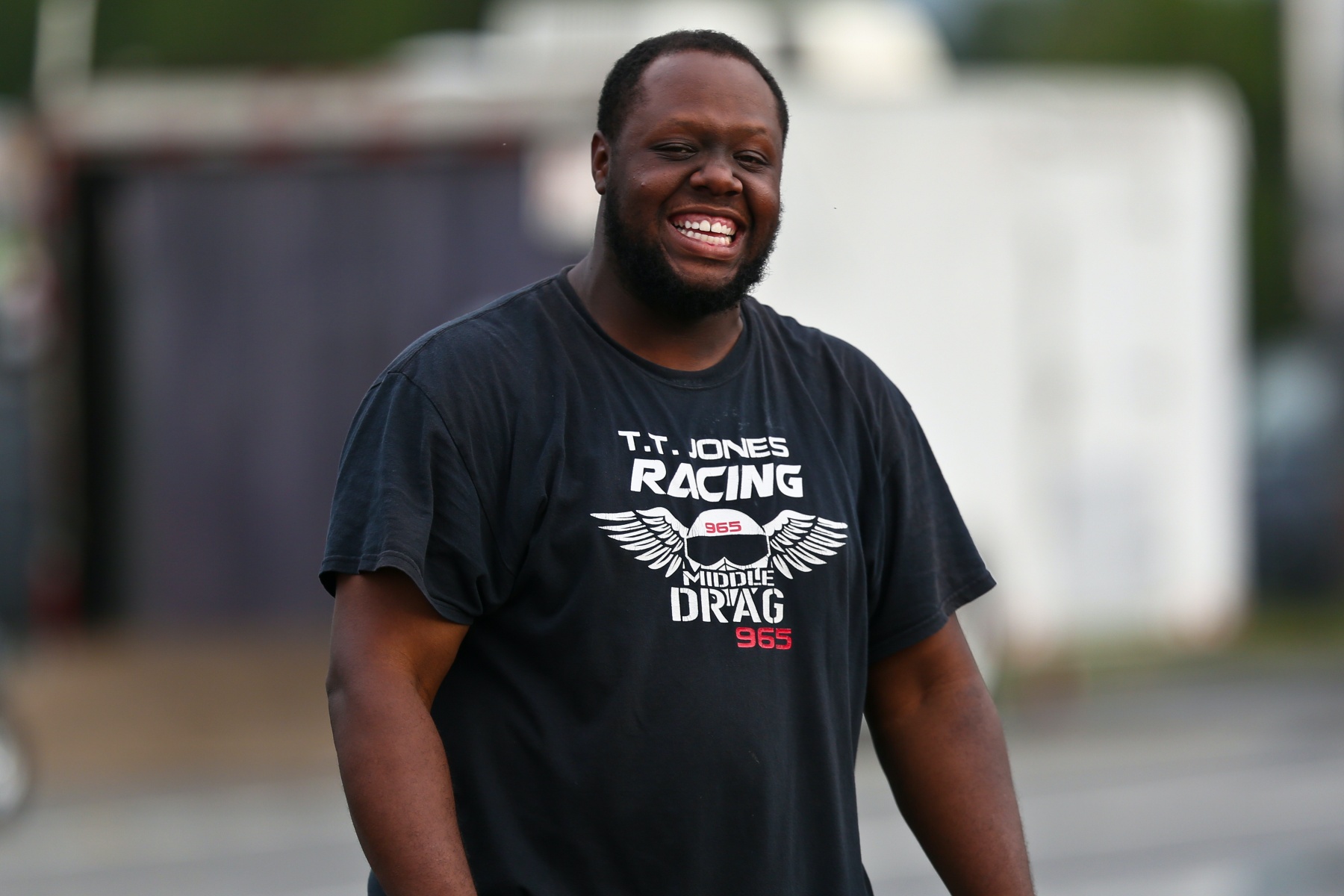 The late T.T. Jones had a tremendous impact on motorcycle drag racing as a rider, team owner, and track owner. But one of his most significant contributions to the sport was passing on his passion and knowledge for drag bike racing to his children, like William Garner, who tuned his older brother, Chris Garner-Jones, to two world championships this season. The brothers dedicated the titles to their late father, who passed away in 2020 after a cancer battle.

Chris, who appeared on the 30 Under 30 list in 2019, won the XDA Pro Xtreme championship and followed it up with the PDRA Pro Nitrous Motorcycle title, which the family had been chasing since the PDRA started in 2014. It was a profoundly meaningful accomplishment for the family, which also includes brother and clutch guy Tyrese, sister and Jr. Dragster standout Arellyn, and of course, the matriarch of the operation, Angie.

“That was unbelievable. I was at a loss for words,” Garner, 29, says. “It was very exciting to do that in honor of my dad on my dad’s bike. We’ve been wanting to build Chris a new bike, but we wanted to take care of business on my dad’s bike for him. We knew we could get it done this year. We’ve fought the last few years and ended up second to Travis Davis, a very tough competitor. It was awesome. It was fantastic for us and the T.T. Jones Racing team to win it this year.”

Garner learned how to tune nitrous-fed, Pro Mod-style motorcycles from his dad, who got the family furthered involved in racing as the owners of Huntsville Dragway in Alabama. Will credits T.T. for showing him the ropes and building the foundation for the team’s success this season.

“My dad was drag racing for years before we were born,” Garner says. “He got us all started with this. The main time he got me into [tuning] was when we were overseas in Qatar in 2012-2013. Him and Billy Vose were over there competing and Billy was like, ‘Hey, you should just let Will tune the bike.’ I started then. Been going for it ever since. I also got a lot of help from Ashley Owens, Dan Wagner, and Billy Vose. Those are some of the top guys in the Pro Nitrous Motorcycle class. I’d like to thank all those guys.”

Garner plans to continue building the family legacy in 2022 as Chris pursues another title or two. He also anticipates two or three other bikes to run out of the T.T. Jones Racing camp.