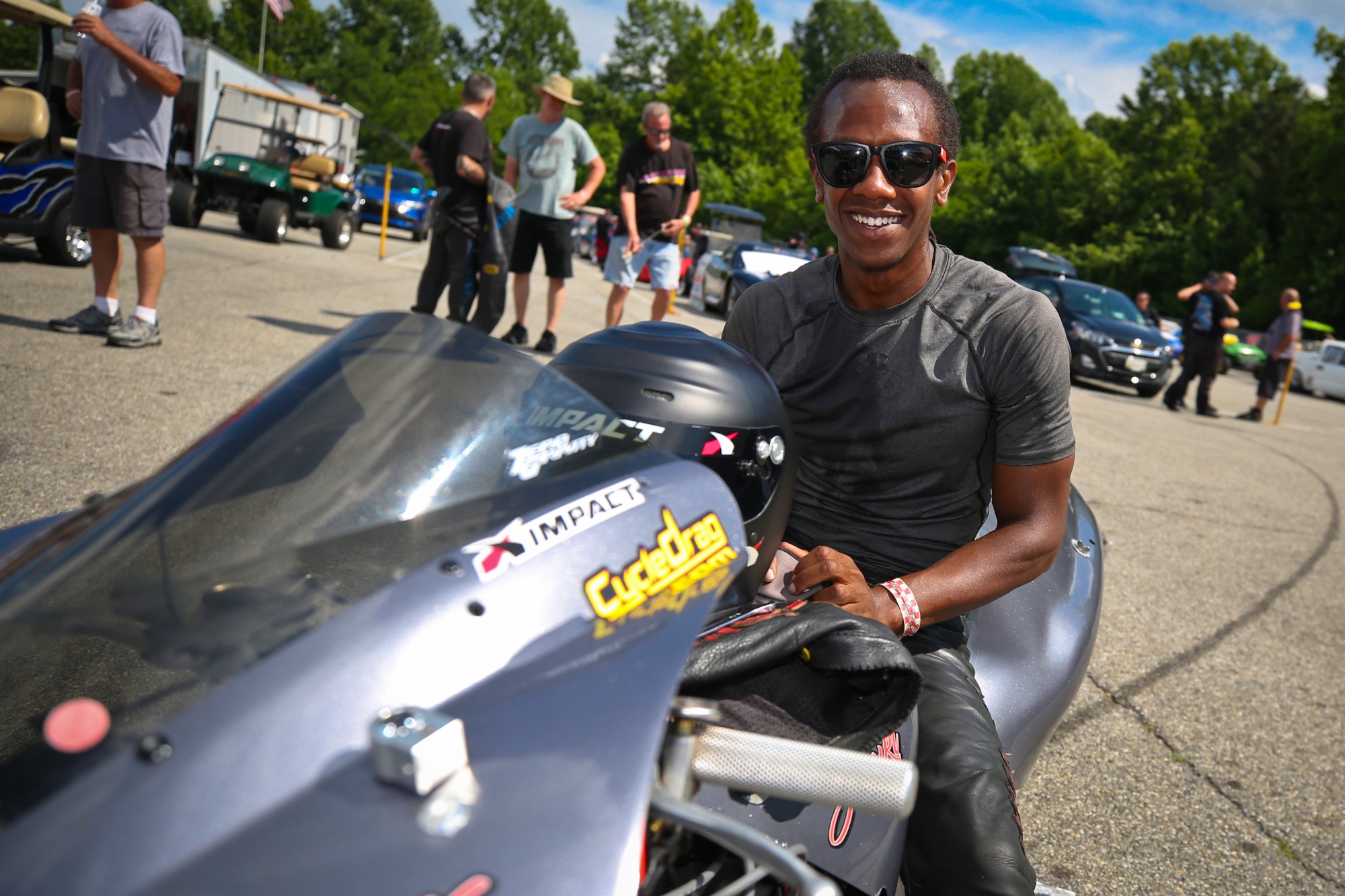 Losing a championship on the final day of a successful eight-race season is a trying experience, and even more frustrating when it happens twice. That’s what happened to Chris Garner-Jones this year when he fell to 2017 and 2019 PDRA Pro Nitrous Motorcycle world champion Travis Davis in the semifinals at the PDRA World Finals. Rather than pushing Garner-Jones to frustration, the experience only inspired him to look ahead.

Plus, Garner-Jones, who turned 30 earlier this year, realizes he’s racing against veterans who have years of riding experience and data on him.

“Being not really new to drag racing, but new to actually doing the work and having to ride, it’s hard to stay consistent,” says Garner-Jones, whose motorcycle is tuned by his younger brother, William. “These other guys, they’ve been doing it for a long time and it shows. I guess that’s why it’s so challenging, but I love it. I wouldn’t trade it for anything.”

Garner-Jones started riding drag bikes only six years ago, progressing from a Suzuki GSX-R100 to a Top Gas bike before hopping on a Pro Mod bike formerly campaigned by his father, T.T. Jones. He’s since excelled in the PDRA’s lone motorcycle class, as well as on the local level at the family’s Huntsville Dragway in Alabama, where he won in two classes at the King of the Crown race this year.

That level of performance also helped Garner-Jones lock down an international ride. He joined brother William for a tuning gig in Bahrain last year, and when the primary rider was injured in an accident, Garner-Jones was given the chance to ride. He delivered a career-best 3.95-second pass on his first of two runs. The Alabama native returns to Bahrain this winter to run a full season.

“I feel like we have a lot of stuff to finish,” says Garner-Jones, who dreams of racing NHRA Pro Stock Motorcycle one day. “The two passes that we made, we hurt the bike on both passes. I feel like we can go way faster than that with more testing and more laps down the track. They race in perfect conditions [in Bahrain]. I’m very excited.”