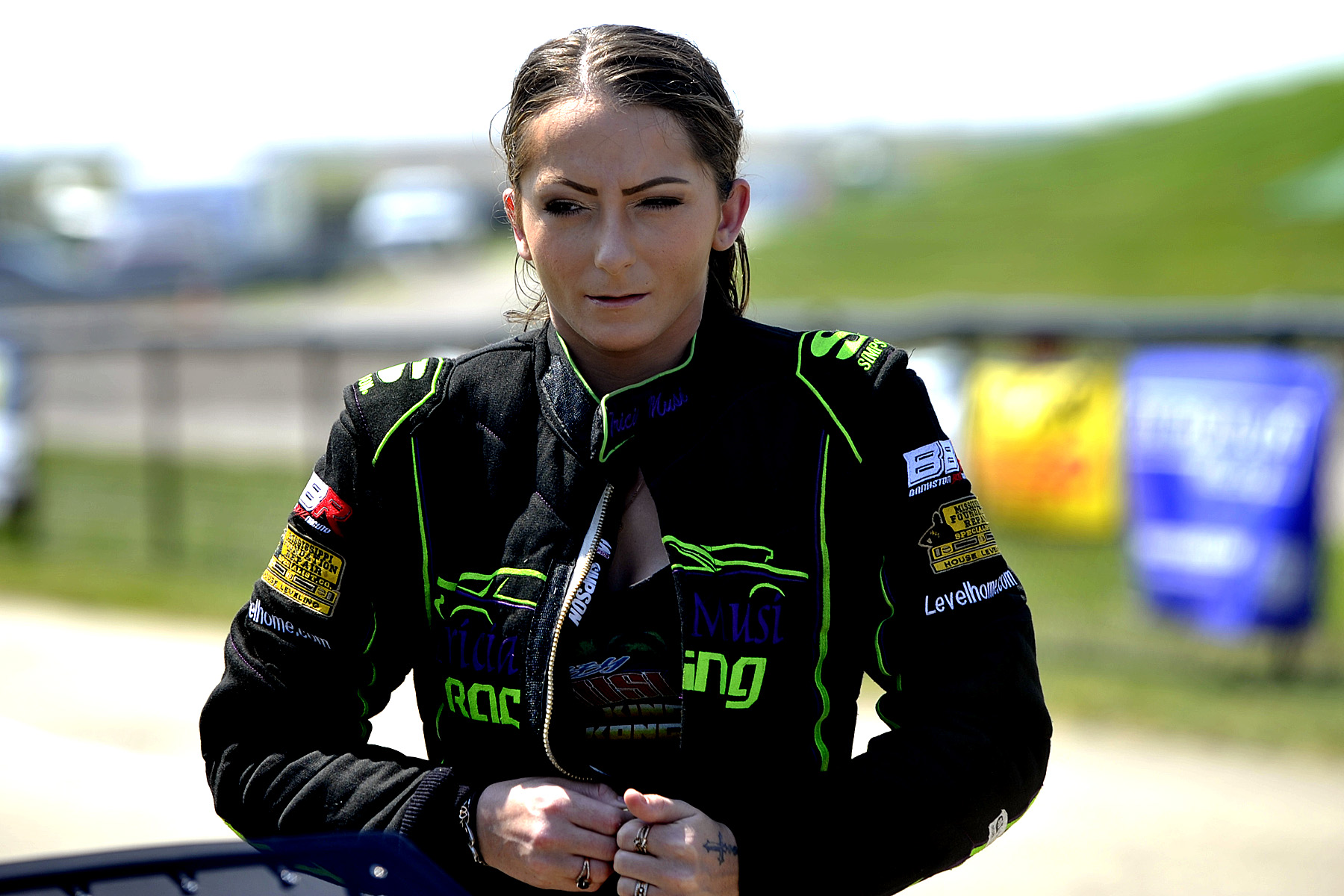 It took some time for Tricia Musi to find her way, but now that she’s in an ideal situation driving her father’s old car, the results are impossible to miss.

Musi has carved out her own identity in the standout racing family, winning the NMCA Nitrous Pro Street championship in 2019 on the strength of three victories in four final-round appearances. That it’s all come in her father Pat’s storied ’99 Trans Am has made it even sweeter.

“I love drag racing and I love everything about it. It’s the only thing I know,” Musi says. “I try to push myself really, really hard. It feels great. To win the championship this year in my dad’s old car that he won championships in, it’s seriously a dream come true. I just want to keep going up.”

She seems on an impressive ascent, also earning a spot on the 30 Under 30 list for 2019. The 27-year-old Musi has always had potential, it was just a matter of finding her footing.

She raced Top Sportsman in 2015, but a sponsor pulled out midway through the season, leaving her scrambling. It took some time to bounce back, but it’s fitting how things work out sometimes.

Her fiancé, racer and team owner Mike Bankston, tracked down her father’s old car and Tricia found her calling. She was third in 2018 in NMCA Nitrous Pro Street, following it up with the championship this season and class-record run of 4.35 seconds, fulfilling a dream she knew all along was possible.

The best, Musi insists, is yet to come. She envisions joining her sister, Lizzy, in the Pro Nitrous ranks, but she’s in no hurry to get there. She plans to take the process step-by-step, returning to run in NMCA in 2020 with a possible foray into the No-Prep world as well.

The driving talent has always been obvious, and Musi remains determined to put it all together in her own unique fashion.

“I was always in my dad’s or my sister’s shadow and it was real hard for me to get out of that shadow,” Musi says. “I wanted to go and prove myself to everybody so they could see what I was made of. I definitely want more.”