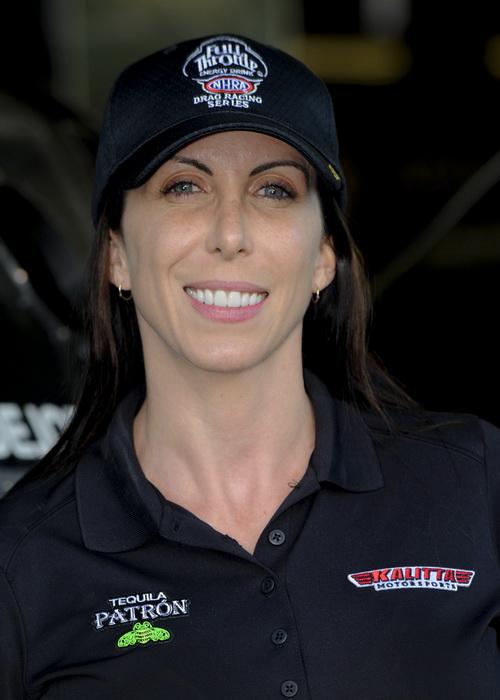 It’ll be wedding number five for James and number two for DeJoria.

So Alexis is off the market–for now, at least–but if you still have your heart set on marrying a famous female race driver, news also broke today that NASCAR’s Danica Patrick is suddenly available,  as she announced via her Facebook page that she and Paul Hospenthal, her husband of seven years, are divorcing.

As the wheel turns …