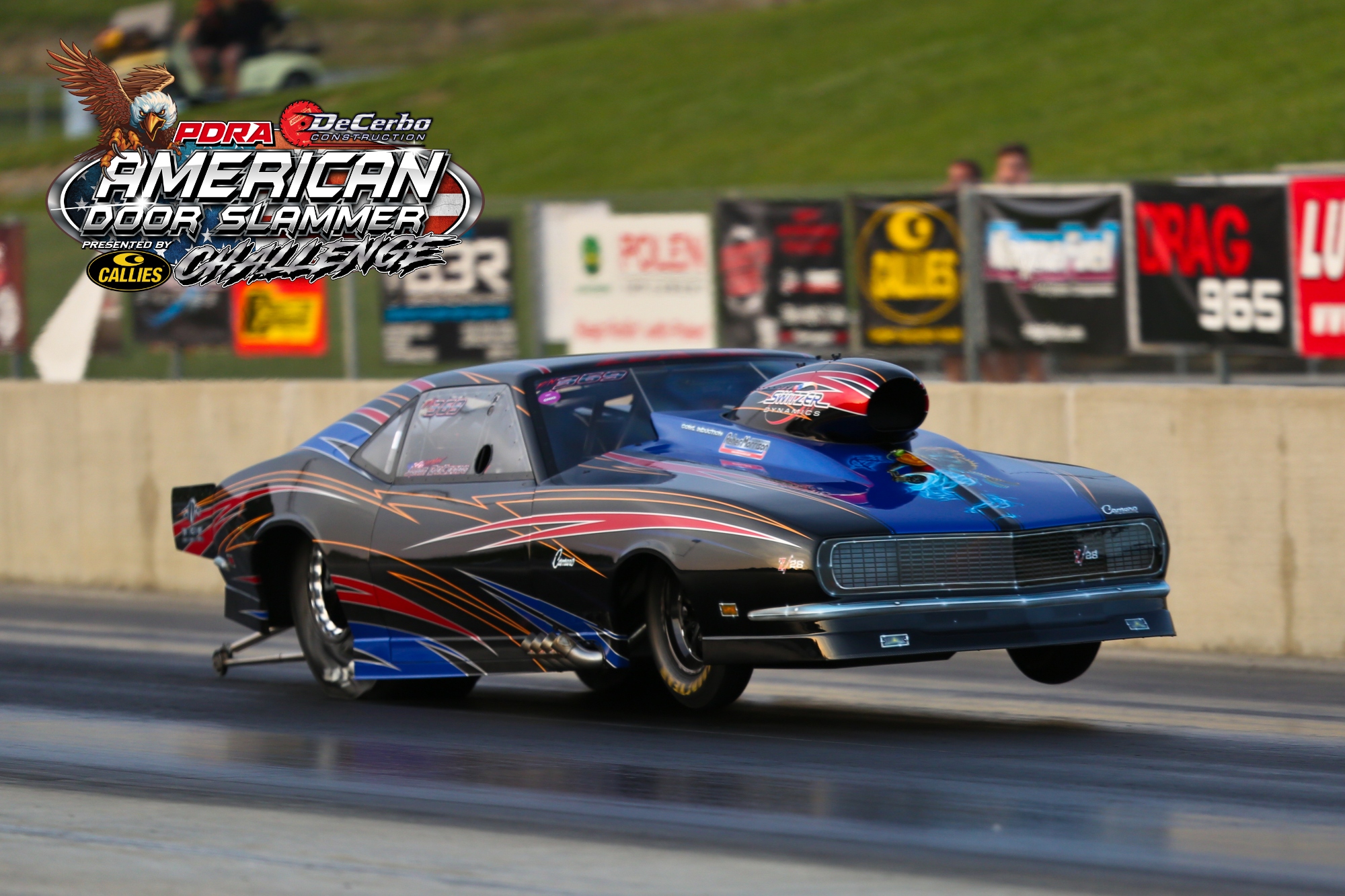 “Who better to support our first trip to Norwalk than two local Ohio companies,” said Will Smith, marketing director, PDRA. “[Switzer Dynamics Pro Nitrous racer] John DeCerbo wasted no time in supporting this event with his DeCerbo Construction firm when we added Norwalk to our 2020 schedule. Callies is back on board as an event sponsor for the second consecutive season. We’re glad to have both companies helping us enter this new market.”

DeCerbo has competed in select PDRA events for the past few seasons with his Switzer Dynamics-equipped ’68 Camaro. As the president of DeCerbo Construction, which builds hospitals, nursing homes, banks and other large projects involving carpentry, he doesn’t get to attend as many races as he’d like. However, he does hope to hit all eight PDRA races.

“I feel [PDRA] is the best place to race right now for our type of cars, Pro Nitrous,” DeCerbo said. “They have the best program. it’s run very professionally. It’s run by the Franklin family, and I have a lot of respect for them. I don’t mind helping somebody out who’s helping me out. We’re just very thankful to have the PDRA. We love the way they do things and we just want to help it grow.” 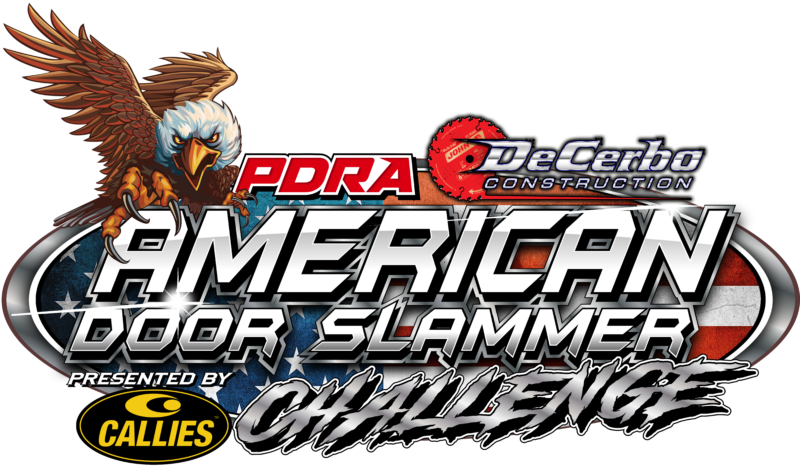 The All-American Doorslammer Challenge is DeCerbo’s new home race on the PDRA schedule, as his race team and business are located just east of Summit Motorsports Park in Canfield, Ohio. That was a major factor influencing his decision to support the event.

“It’s our home track, where we grew up and where we always race,” DeCerbo said. “My clients and my employees don’t get to see us race much. So it will be a nice place for everyone to come check it out and see how the program operates.”

Located in Fostoria, Ohio, Callies Performance Products designs and manufacturers a wide-ranging line of engine components, including crankshafts, connecting rods and camshafts. Callies products are used by a number of teams across the PDRA’s professional and sportsman categories, especially Pro Nitrous.

“We’re spoiled by the fact that Summit Motorsports Park is in our backyard, and I’m very glad the PDRA is going to have a race there,” said Brook Piper, sales & tech, Callies Performance Products. “Everyone at Callies follows Pro Mod racing because these racers are some of our biggest customers. We’re all excited to have these guys racing right down the road from us.”

Since Callies Performance Products’ manufacturing facility and headquarters are so close to Norwalk, the company is inviting racers to stop in during the race week. Callies’ sister company, Energy Manufacturing, is also nearby in Fremont. Both companies will also have a presence on the manufacturer’s midway during the race.

“We’re only about 50 miles from Norwalk, and we’d love to have racers stop by to come see the facilities and take a shop tour,” Piper said. “It’s an open-door policy. We’re also looking forward to getting out to the track and seeing everybody.”