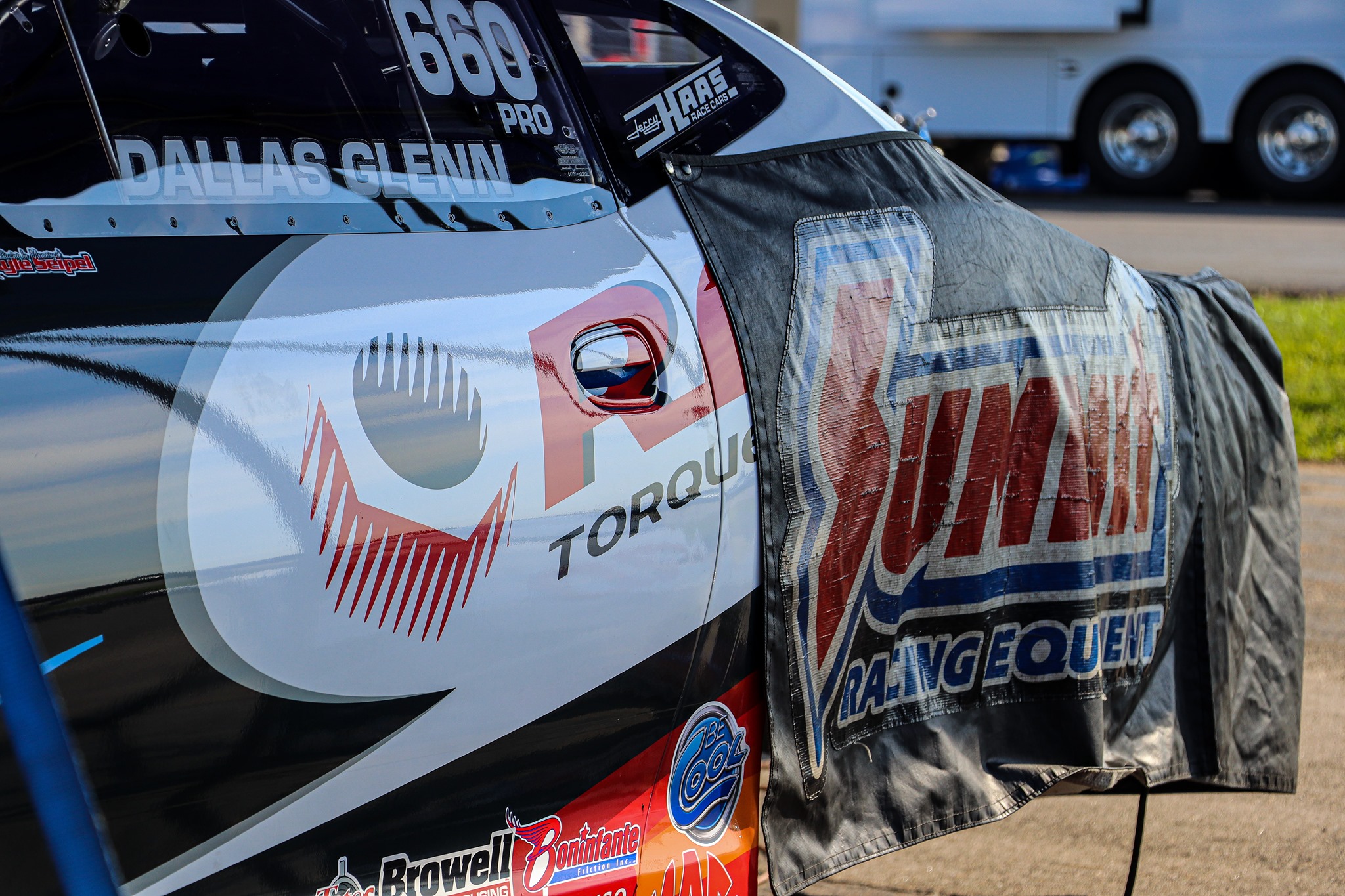 Pro Stock young gun Dallas Glenn announced today that Summit Racing Equipment will be joining on as an associate sponsor on his RAD Torque / KB Racing Chevrolet Camaro for the remainder of the season.

“I’m real excited to have Summit Racing Equipment believe in me and want to be a bigger part of what we’re doing at the end of my rookie season,” Dallas Glenn said. “I’ve had a great relationship with Summit’s Jim Greenleaf for about a decade thanks to working on Jason Line’s car all these years.”

The Rookie of the Year contender will be playing a home game this weekend as they race at his home track zMAX DRAGWAY for the 13th annual DeWalt NHRA Carolina Nationals. As the winner of the spring Charlotte race, Glenn is eager to get back to the Concord, North Carolina-based track to defend his first professional category national event win.

“I’d like to have success at zMAX DRAGWAY in a more traditional form this time around,” Glenn laughed. “When we won here in May, it was kind of a delayed celebration at the top end because nobody knew who won at first. It’ll be nice to go back to Charlotte this weekend and prove our four-wide win here was no fluke.”