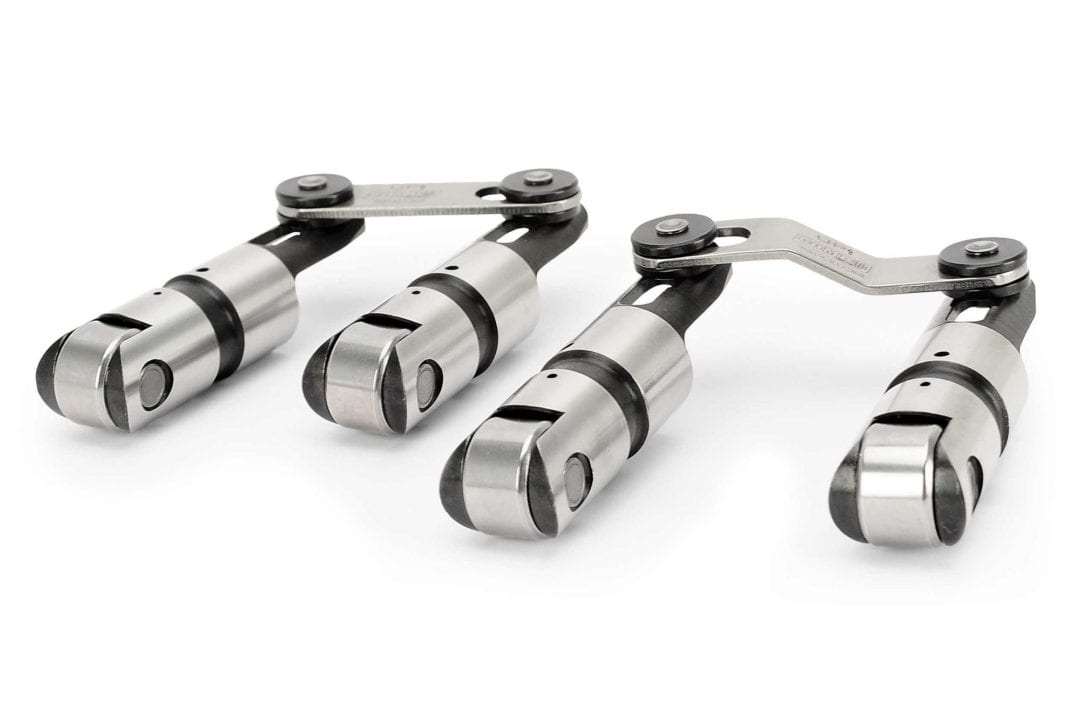 There are plenty of lifters out there designed specifically for drag racing. Neither supply nor demand is a problem for these critical components. Cost and durability are. It’s easy to break your racing budget with a trick lifter, but as racers well know, the relationship between all components in a valve train package is more important than any individual part.

COMP Cams has solved the lifter dilemma with its Sportsman Solid Roller Lifters. These premium-quality, high-value components are designed for both sportsman and professional racing, along with high-end street machines. They are available in both needle bearing and bushing configurations, and provide all the critical design features of the world’s strongest lifters at a price the average sportsman racer can actually afford.

These lifters are an ideal choice for bracket racers and classes like Super Stock, Super Comp, Super Gas and Super Street, as well as other sportsman classes such as Comp Eliminator.

“With our years of experience in building solid roller lifters, we took everything we learned from our high-end Elite Race Series Lifter and everything we’ve learned from the entry-level Endure-X Series to try to find a middle ground for use in sportsman racing,” explains Billy Godbold, Valve Train Engineering Group Manager at COMP Cams.

The result was the Sportsman Solid Roller Lifters, which are designed to be a premium upgrade over those Endure-X Lifters and a value alternative to the Elite Race option. They are offered in two configurations: a traditional needle bearing axle/wheel design or an optional bronze bushing axle/wheel setup.

“The offerings COMP Cams had were great, but we really saw the need for a series in between,” Godbold explains. “One of the great things about the Sportsman Lifters is we offer two options. There is a needle bearing version for the least possible friction, as well as a bushing version for applications where loads are very, very high.”

For applications with valve train stability, needle bearings do provide the least amount friction, but for those that run on the ragged edge, the bushing option is the ideal choice since there is no chance of a needle ending up in a bad place, like an oil pump or connecting rod.

Godbold continues to discuss the numerous advantages of COMP’s Sportsman Solid Roller Lifters in this post from CPGNation.com.