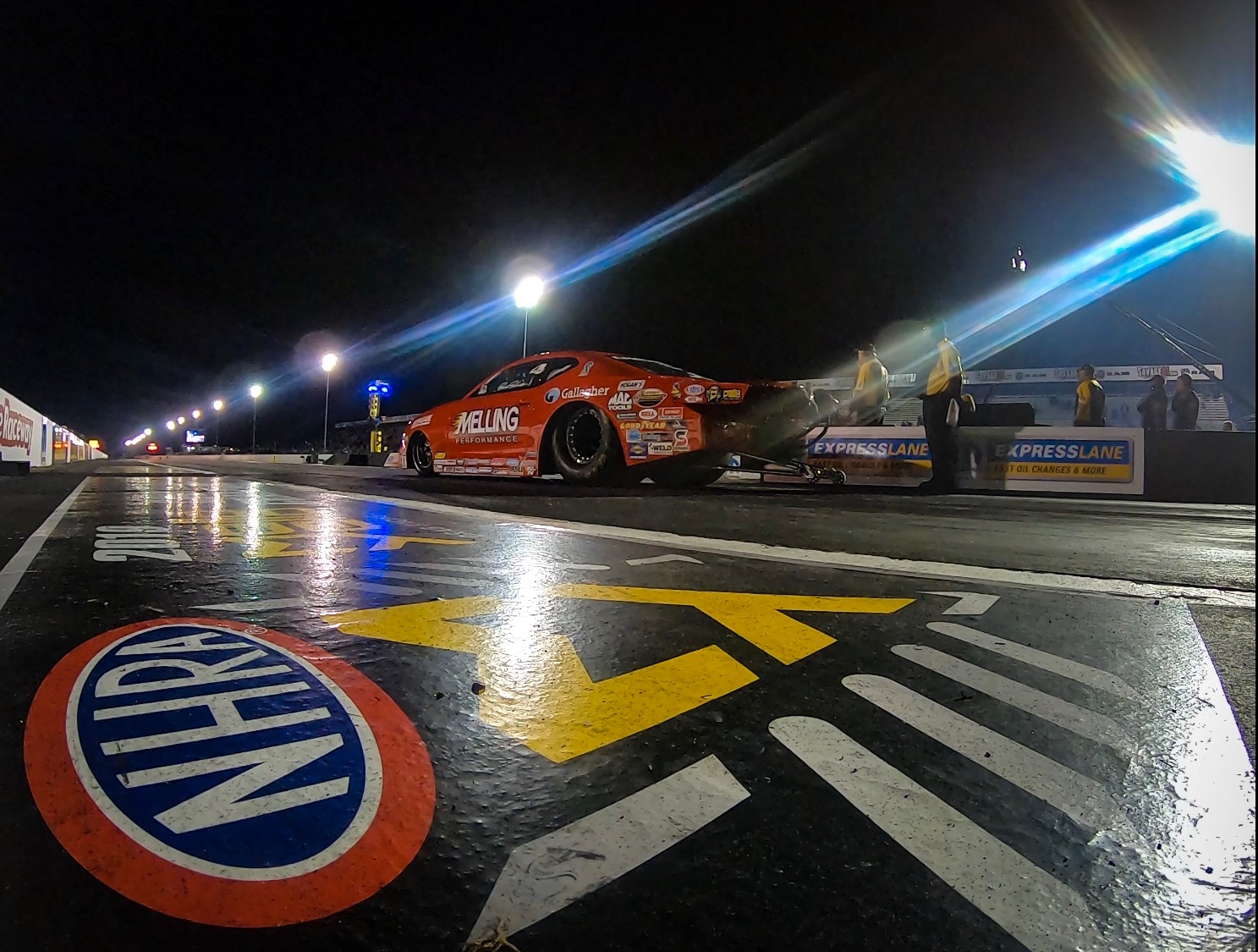 Erica Enders dominated qualifying and moved up a place in the points standings to kick off the NHRA Countdown to the Championship. But the two-time Pro Stock world champ left Reading, Pa. wanting more and hopeful she make an even bigger statement in St. Louis.

A second-round defeat loss didn’t make it a complete weekend at Maple Grove Raceway, something Enders hopes to change in her Melling Performance/Elite Motorsports Chevrolet Camaro at the NHRA Midwest Nationals at World Wide Technology Raceway.

Another world title remains within her grasp, but as the NHRA’s six-race playoffs hits the second event, Enders knows there can’t be any let-up.

“We felt like we let one slip through our fingers in Reading, but we’re moving forward with a positive attitude,” said Enders, who has 23 career Pro Stock wins. “We just have to focus on what’s ahead of us and that’s the mindset we need to have. We moved up to fourth and picked up a lot of qualifying points, so it’s all within reach. Now we have to go out and execute.” 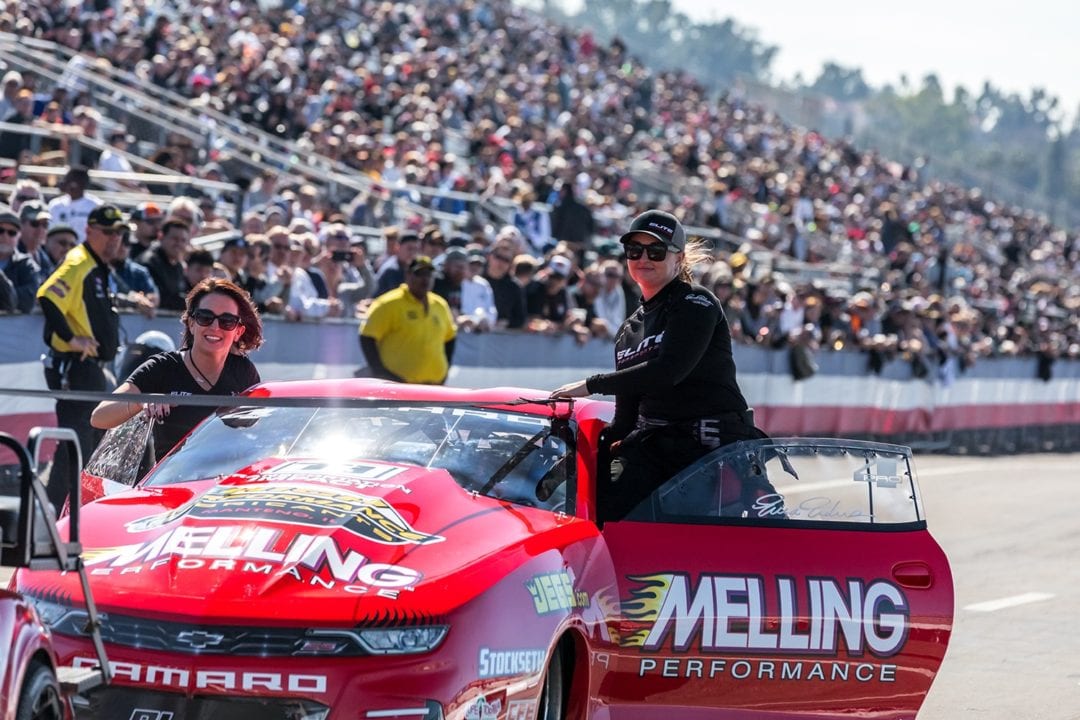 Enders moved from fifth to fourth in points in Reading, trailing race winner Jason Line by 78 points. The positive news was Enders put together an impressive showing in qualifying, picking up her first No. 1 qualifier of the season with a stellar run of 6.480-seconds at 211.96 mph.

She earned a total of eight points in qualifying, which could pay dividends down the stretch. Those qualifying points made a major difference during Enders’ title run in 2015, and it comes down to being ready right off the trailer.

In that regard, Enders is beaming with confidence. Her team has delivered a stout car right off the bat in recent weeks, leading Enders, who has three final round appearances in 2019, to believe that will be the case in St. Louis. Setting an immediate tone also goes a long way towards a successful weekend.

“Our mindset is we can’t give up any opportunities to gain those qualifying points,” Enders said. “But my guys are great at having the car ready to go right off the trailer, and I just have to do my job. I think we all like the pressure of it, being ready to go right away and putting down a good run.”

Getting excited for the weekend also won’t be a problem for Enders, who has two career wins in St. Louis. But the lasting memory at the track came in 2004 when Enders made the announcement she was making the move to the professional ranks in Pro Stock the following season.

That became reality and 15 years later, Enders has put together one of the most impressive resumes in Pro Stock history. Enders, though, isn’t close to finished.

“The fans there are awesome and we’ve been going there a long time,” Enders said. “It’s a special place to me, and that will always be a cool memory. It’s a track that’s been good to us in the past and we’re looking forward to having more success this weekend.”

Mello Yello Drag Racing Series qualifying will feature two rounds at 3:15 and 6:00 p.m. on Friday, and the final two rounds of qualifying on Saturday at 1:45 and 4:30 p.m. Final eliminations are scheduled for 11 a.m. on Sunday. Television coverage includes live action starting at 1 p.m. ET on Sunday on Fox Sports 1 (FS1).