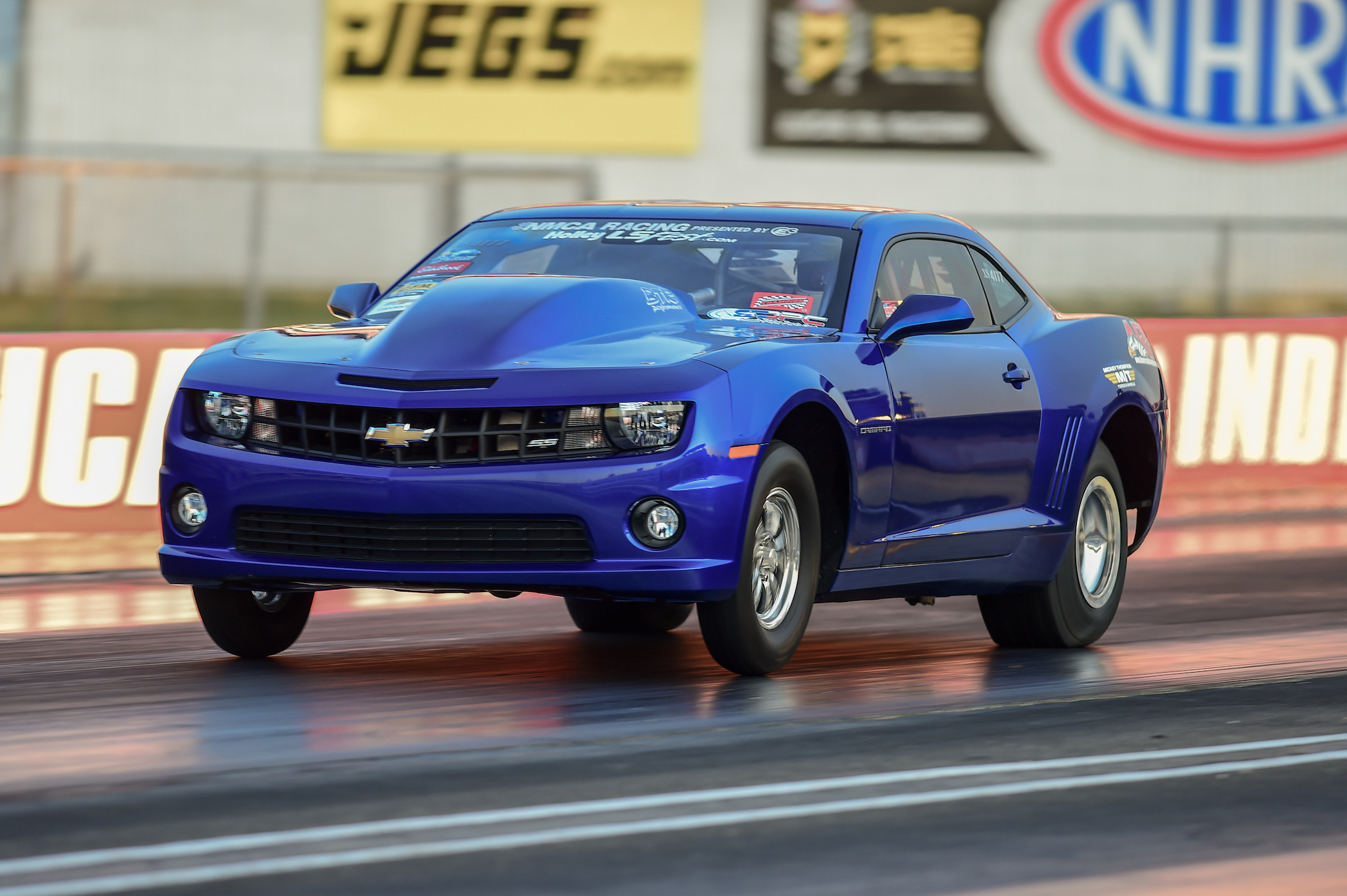 Through the years, Chevrolet Performance Challenge Series drivers have been a popular and powerful part of NMCA events at tracks across the country.

They are consistently competitive in their eye-catching cars that are rolling showcases for their Big Three automaker of choice, and in many cases, races are won or lost by the tightest of margins.

Drivers were doubled down for the Chevrolet Performance Challenge Series LSX Shootout during the 19th Annual Nitrous Supply NMCA World Street Finals presented by Chevrolet Performance, Sept. 24-27 at Lucas Oil Raceway in Indiana, as it was the last race of the year, and the chase was on to get to the Aerospace Components Winner’s Circle.

In LME Street King, Joey Moore led qualifying with a 10.01 on a 10.00 index in his Camaro, and was on the tree all weekend. It helped him get to the final round of eliminations, where he reacted with an .029 and stayed in the throttle to a break out time of 9.97 on a 10.00 to win after Austin Tewell turned on the red light. 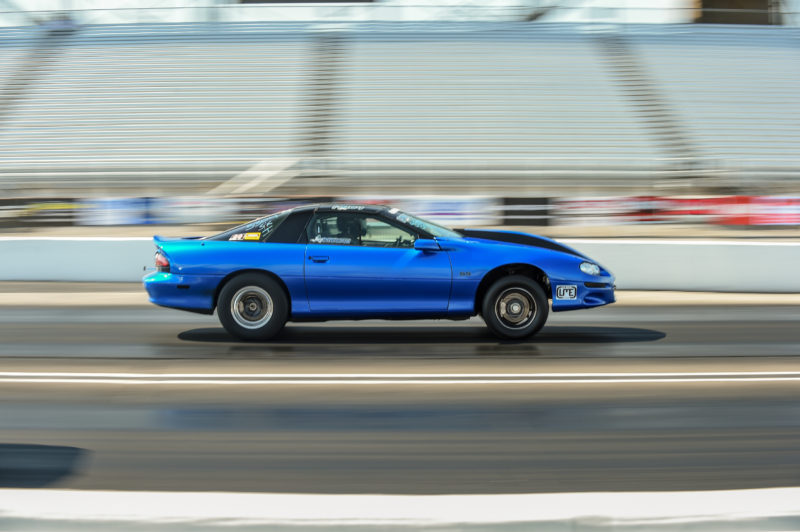 Cody Poston posted a 10.50 on a 10.50 index in his Camaro to lead qualifying in Proform Rumble, and he cruised all the way to the final round of eliminations to face David Rickey and his Camaro. Rickey, who had a better reaction time, won with an 11.01 on an 11.00, while Poston broke out with a 10.46.

In Chevrolet Performance Stock presented by Scoggin-Dickey Parts Center, Scott Brown led qualifying with a 10.18 in his Camaro, and was the only driver in the teens in qualifying. He advanced to the final round of eliminations to face Jeff Heintz and his Camaro, and Heintz hooked the win with a 10.25 to Brown’s off-pace10.44.

In the Chevrolet Performance Street Car Challenge, Bill Schwarz earned the event win with an 8.56 average, and Terry Faust earned the runner-up with an 8.96 average. Also holding their own were Stephan Chechak, the 9-second winner, Matthew Pouge, the 10-second winner, Kevin Rowand, the 11-second winner and Lonnie Sinclair, the 12-second winner. James Jekel wrapped up the 13-second win and Cody Wright collected the 14-second win.

The Brian Tooley Racing Real Street Shootout, for cars with LS or LT power, was a special component of this event, and among those showcasing the strength of the powerplants were NMCA Edelbrock Xtreme Street racers Bill Trovato (feature image) and Jessie Coulter and their Camaros. The longtime racers recorded comparable reaction times in the final round of eliminations, and Trovato took the win with a 4.71 against Coulter, who was not far behind with a 4.76.

With the unfortunate cancellation of this year’s Performance Racing Industry show, where Chevrolet Performance Challenge Series champions were to be recognized, they were instead celebrated in a special Aerospace Components Winner’s Circle, among their family and friends. Please visit www.nmcadigital.com and wwwracepagesdigital.com, and the series’ social channels, in the days to come for stories and videos that feature the champions.