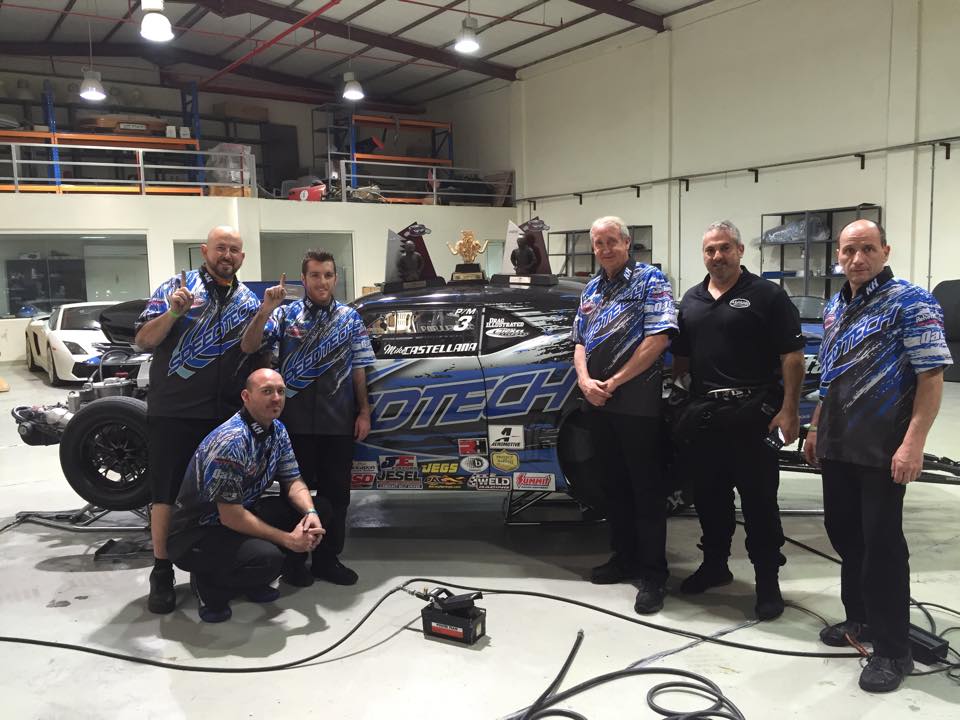 Mike Castellana, highly popular Pro Mod competitor and one of the most dominant nitrous racers of all time, added yet another line to his incredible resume with the 2015 Arabian Drag Racing League Pro Modified championship – winning two out of the series’ three races.