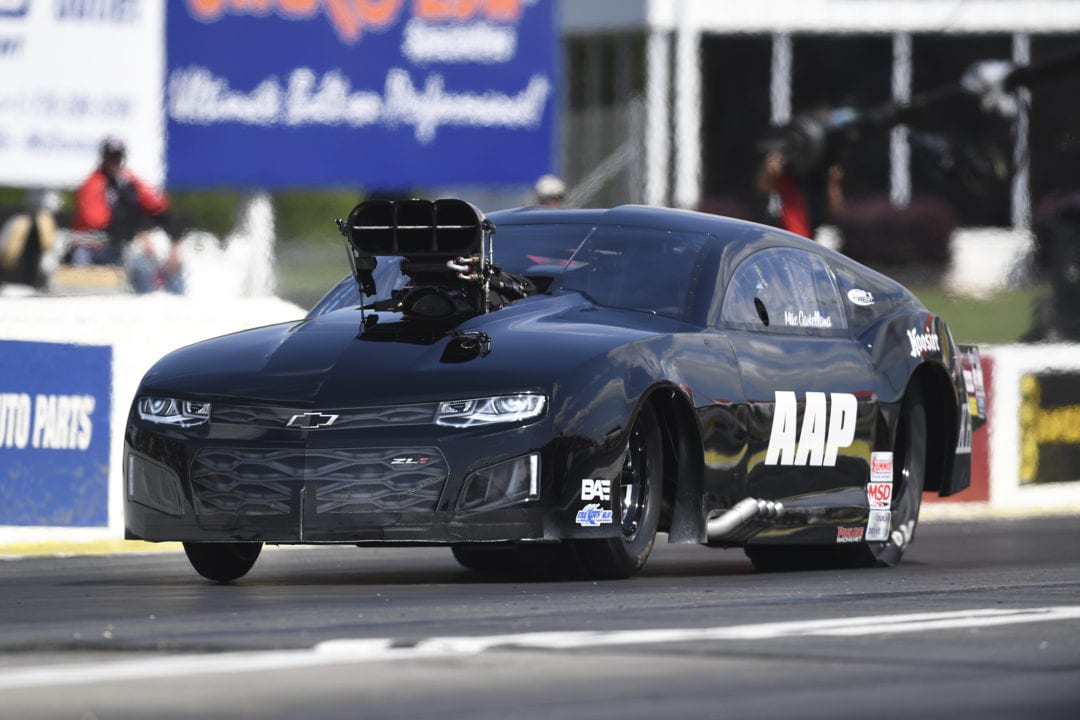 Castellana, who was also the No. 1 qualifier, defeated Sidnei Frigo and Steven Whiteley before securing his second victory of the season.

Jackson defeated Harry Hruska in the quarterfinals and No. 2 qualifier Todd Tutterow in the semifinals before falling to Castellana.