Fifty years in business has taught Carroll Carter a thing or two about fast Fords. He took his early passion for racing Fords and turned it into a business, one that would become a valuable resource for fellow Ford racers looking for hard-to-find performance parts. Carter’s C&C Motorsports is celebrating its 50th anniversary in 2021, and the Manassas, Virginia-based performance shop continues to innovate.

Carter started racing right out of high school in the mid-1960s with a B/Modified Production entry – a ’57 Ford Fairlane, of course. He was one of a few racers in his arena running Fords, which helped him stand out and acquire sponsorship from Ford-focused brands. But a small customer base meant there were few companies offering Ford aftermarket performance parts for racers who wanted to go quicker and faster. That inspired Carter to start focusing on manufacturing blue oval parts out of the machine shop he founded in 1971.

“When I quit racing in ’93, I decided to make Ford parts because you couldn’t get anything,” Carter says. “Even when I was racing, we were always modifying things to make it work for the Ford engines. I had a B/Altered car and a Mountain Motor Pro Stock car. I sold all that stuff because it was impossible to get any decent parts for them. So I got into making the Hemi Ford stuff back in ’94 and started making blocks and cylinder heads.” 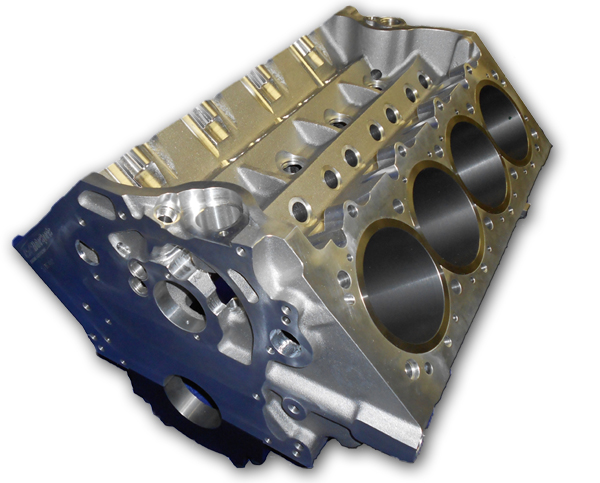 One of the company’s newest offerings are the solid Pro-18 cylinder heads. They were developed to meet the needs of racers who bought a similar product from C&C that was made by another company. The other company stopped producing them, and after a few years of waiting, Carter and his team took matters into their own hands and developed their own version.

“We went in and made a head so basically all the previous parts would fit,” Carter explains, “so the guys could buy a new casting without having to buy new valves, new rocker arms and everything else. We made a head with a lot of upgrades that it needed. We also made a manifold so the guys would have that.”

Its sister company, C&C Auto Performance, is known as an original speed shop in the DMV area, offering a wide variety of performance parts, accessories, wheels, tires, and even VP Racing Fuels.

After nearly 30 years in the driver’s seat and 50 years in business, Carter sure has a lot to be proud of. Out of all of his accomplishments, he’s most proud of what he’s contributed to the Ford racing community, as well as the business he’s built.

“Being able to succeed doing the Ford parts and making sure the guys who like to run Fords can get parts for them is what I’m most proud of,” Carter says. “To be able to start from where we were –  a two-man shop with 2-3 pieces of equipment – and to reach the point where we are now with a complete, up-to-date shop with dynos and all the equipment, that means a lot. 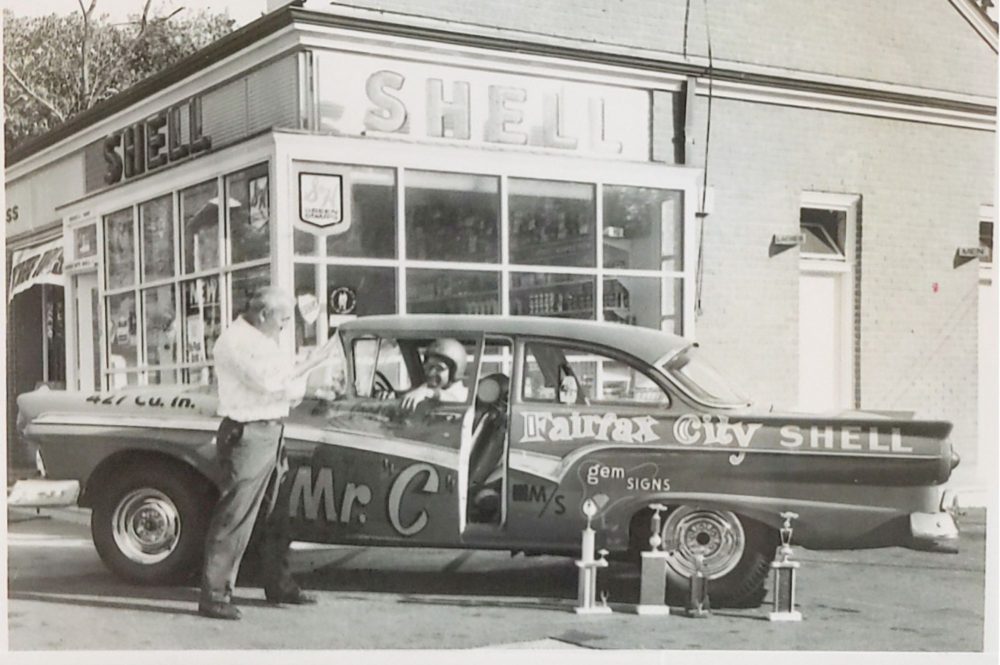 “It’s been a long journey, but it’s been a good one,” he continues. “I wouldn’t want to do it any other way. I met a lot of people, traveled with NHRA and IHRA a lot and did good. But the biggest thing is just being able to design and make all the engine blocks and parts and be able to have a successful business with repeat customers. We have customers who’ve been coming to us for 30 years.”

And with Carter’s son, Chris, serving an integral role in the company since joining the family business out of college, C&C Motorsports’ customers can be sure they’ll have a place to buy quality Ford cylinder heads and blocks for many years to come.

“Chris is into racing too and we just got a new race car for him. He’s been here long enough that he can carry it on. I used to get all the phone calls, now he gets them,” Carter laughs.

Find more information on C&C Motorsports and its products by visiting www.CandCMotorsports.com or by calling 703-368-7878.