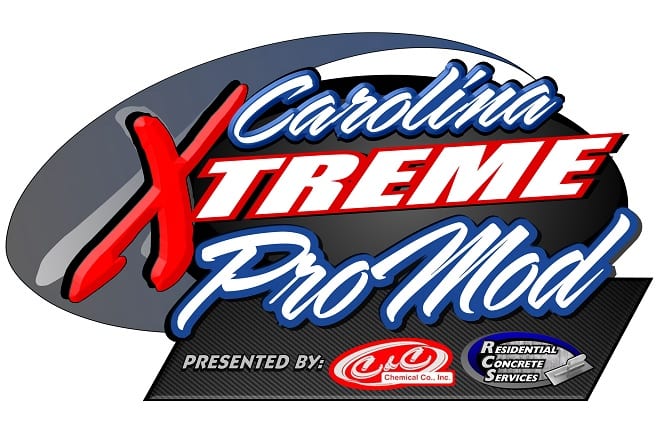 The Carolina Xtreme Pro Mod series is set for its season debut at Shadyside Dragway for the 15th Annual Garland Buff Memorial King of the South Shootout. “We would like to thank the Buff family for stepping up and hosting the CXPM season opener at their facility. It truly means a lot to our organization as a whole. Not only did they step up to host the event but also offered up an awesome payout to kick off the year. We want to invite fans, racers and newcomers to come and check out this action-packed weekend, March 19th-20th.

“We look forward to having a successful debut race and continuing to grow throughout the season,” CXPM promoter Nathan Vanbeek stated. “We’ve had several ask about entry fees, the points fund and so on. We want to clarify: Yes, there will be a CXPM entry fee. It will be $100 per race (two crew, driver & tech card). Fifty dollars of the entry fee will be returned to the track for the purse, support, etc. The other $50 will be took put towards the championship points fund with a payout at the end of the season, which we’ve had two companys step up and contribute. We can guarantee the points champion will receive $4,000! We want to not only support the local tracks that have supported us throughout the years of racing but to also bring back the show to the loyal fans of Pro Mod racing.

Racers can still pre-register for the ShadySide event here.