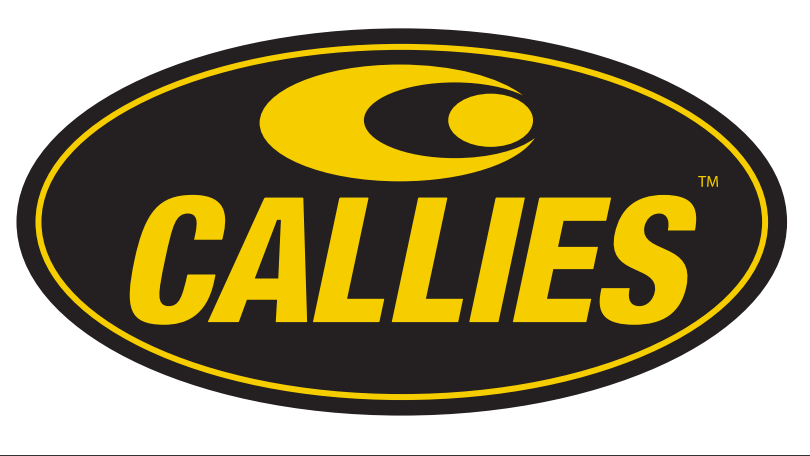 The agreement provisions Energy to produce the cast iron blocks and cylinder heads while Callies, their
sister company, will manufacture supporting componentry and rotating assemblies. Sales and distribution will be
based at Callies in Fostoria, Ohio.

Up until now, there’s been a serious lack of supply for both blocks, which are classic favorites for street applications
and sportsman racing alike.

Heath Norton, Vice President of both Callies and Energy, says “The marketplace hasn’t had real access to this product in over a decade. Now customers will be able to get these blocks consistently through the Callies dealer network with Mopar 426 Hemi and 440 Wedge part numbers for their engine builds.”

All parts manufactured will carry an authentic Mopar part numbers and be produced from original Mopar molds,
cores, and engineering data. Orders will begin to ship in the third quarter of 2020.

Callies will be releasing more details about ordering and available options. For questions, builders and racers should contact Callies by calling their sales office at (419) 435-2711. Callies Performance Products was formed in 1989 in Fostoria OH to produce crankshafts for the high performance and racing markets. It is a world class manufacturer of crankshafts, connecting rods, camshafts, camshaft cores and rotating assemblies under both the Callies and Compstar brand names.