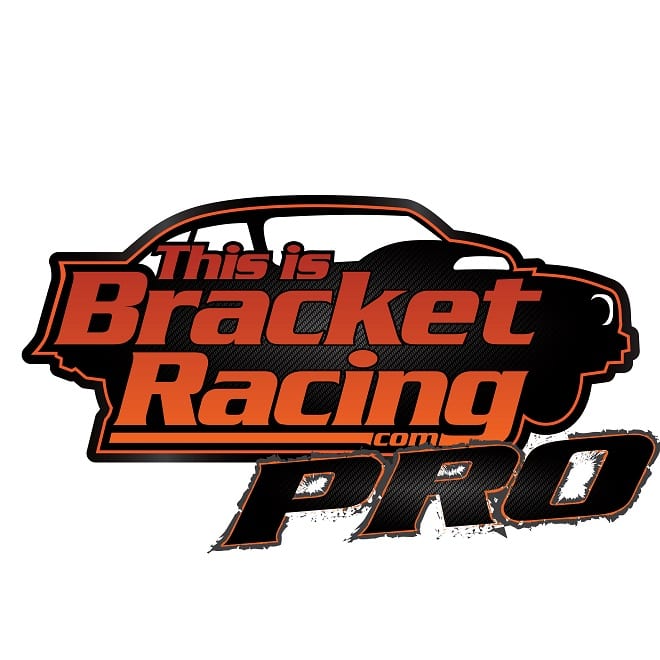 For over six years, ThisIsBracketRacing.com has been the internet leader in sportsman drag racing instruction. Up until now, the website founded and run by two-time NHRA World Champion Luke Bogacki housed written tutorial columns exclusively; including content written by Bogacki himself in addition to a myriad of successful sportsman competitors. All TIBR content was available to site members, who paid an annual subscription fee to retain access to the unique and informative content.

On February 16, 2015, ThisIsBracketRacing.com has introduced its new line of TIBR PRO videos. These 10-12 minute video presentations feature direct instruction from Luke Bogacki, in addition to real-life on-track footage used to illustrate the principles that he explains. In addition to the new instructional videos, ThisIsBracketRacing.com has abandoned its familiar subscription policy. Instead of paying to access the site, customers can now purchase video tutorials and/or written tutorials on an individual basis, without long term commitments or costly obligations.

“I’ve always enjoyed writing our columns on ThisIsBracketRacing.com,” stressed Bogacki. “But I always felt like most racers got more out of our ‘live’ schools, where we could talk to them one-on-one, teach them hands-on, and we could physically demonstrate some of the things that we talk about on the race track. This new video format allows us to do that in a cost effective manner. The end result is a series of videos that I truly believe can benefit any racer - whether you’ve been competing for 30 years or 30 minutes; whether you’ve won a hundred events or never won a round. I think we’ve got something for everyone.”