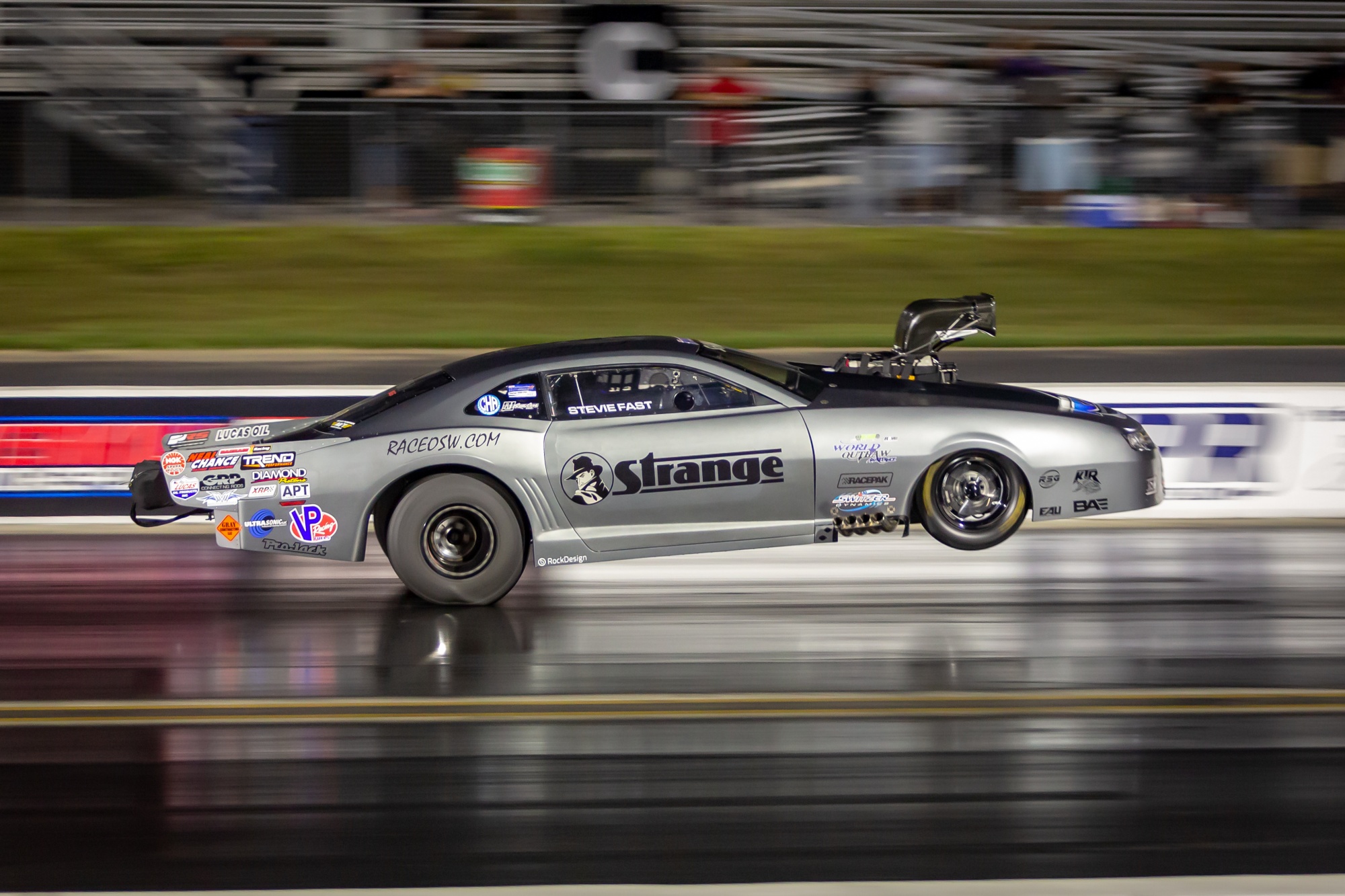 After settling into its new home, Virginia Motorsports Park, last year, the Shakedown Nationals is set to kick off this weekend with a slew of doorslammer drag racing’s most exciting classes on the lineup. Heavy hitters from Pro Modified, Radial vs. the World, Outlaw 10.5, Pro 275 and more are on the grounds and en route to VMP to fight for bragging rights, exclusive trophies and thousands of dollars in prize money.

The defending event champion in $20,000-to-win Pro Modified, John Strickland, goes into the 18th running of the Shakedown Nationals as a championship contender in PDRA Pro Boost with a win and a runner-up in his ProCharger-boosted GALOT Motorsports ’69 Camaro. Last year, he beat Jay Cox in the nitrous-assisted, Buck-powered “Pumpkin” ’69 Camaro in the Shakedown final round. Cox has one win in PDRA Pro Nitrous competition this season.

Radial vs. the World stole the show last year when Stevie “Fast” Jackson defeated teammate Marcus Birt in the first side-by-side 3.50s pass in RvW history, Jackson’s 3.594 over Birt’s 3.588 negated by a red light. Both drivers have collected wins this year, with Jackson fresh off his second consecutive NHRA U.S. Nationals win in Pro Mod. It remains to be seen if these two RvW stars will return to fight it out for the $20,000 check. 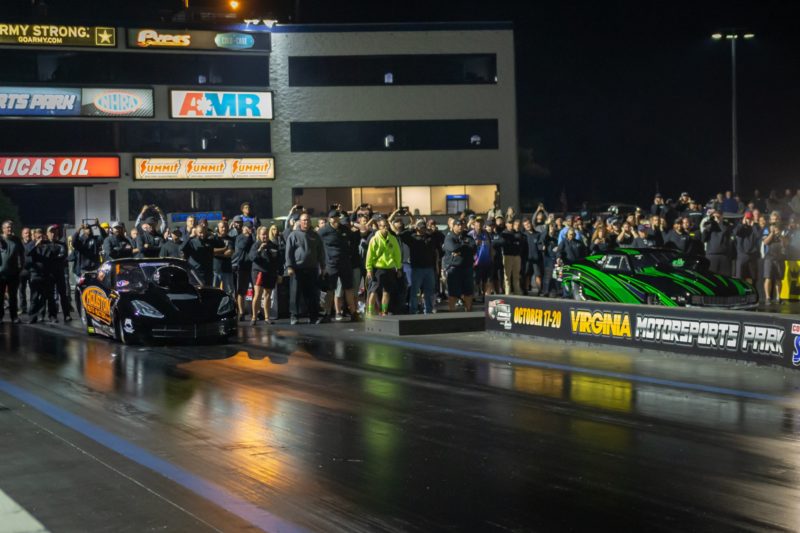 In what has become a new hallmark of the event, Pro Modified racers will square off against Radial vs. the World hitters in Judgement Day II, a Friday night shootout between the top 8 qualifiers in each of the two headlining classes. After drawing pairings out of a hat, the competitors race off in Pro Mod vs. RvW pairings until one team reaches five wins. The winning team gets to share $10,000. Last year, team Pro Modified won Judgement Day in a thrilling show of 3.60-second passes. 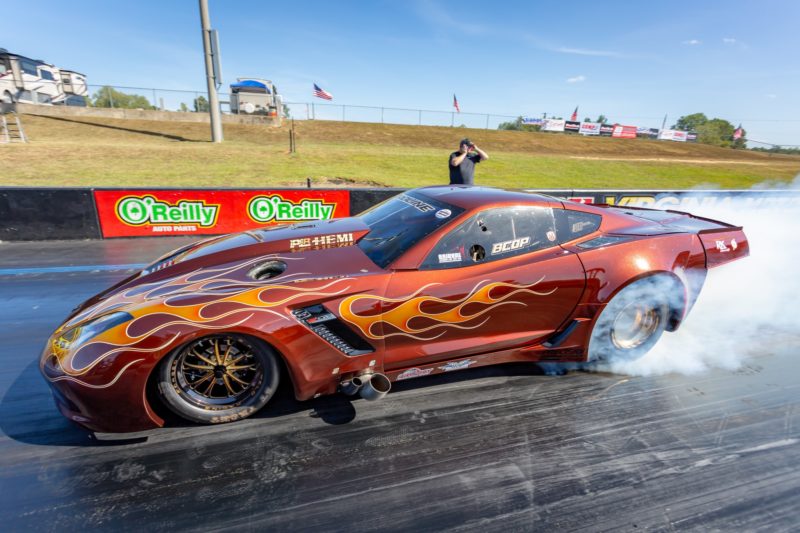 For the no-time crowd, the event offers Elite 8 shootouts for No-Clock Small-Block and No-Time Big-Tire.

Virginia Motorsports Park is selling spectator tickets for $20 for either Friday or Saturday. Kids 12 and under get in free with a paid adult ticket.

Fans at home can catch the event on SpeedVideo.com.

Testing for the Shakedown Nationals begins Wednesday and continues Thursday morning. Qualifying begins Thursday with one session starting at 5:30 p.m. Two more qualifying sessions follow on Friday, along with shakedowns and eliminations for the no-time shootouts. The Judgment Day Pro Mod vs. RvW shootout is scheduled for 10 p.m. Top Sportsman’s final qualifying session will start Saturday’s action at 9:30 a.m., followed by eliminations in all classes. Sunday is available as a rain date, as rain from Hurricane Sally is expected to impact the event.