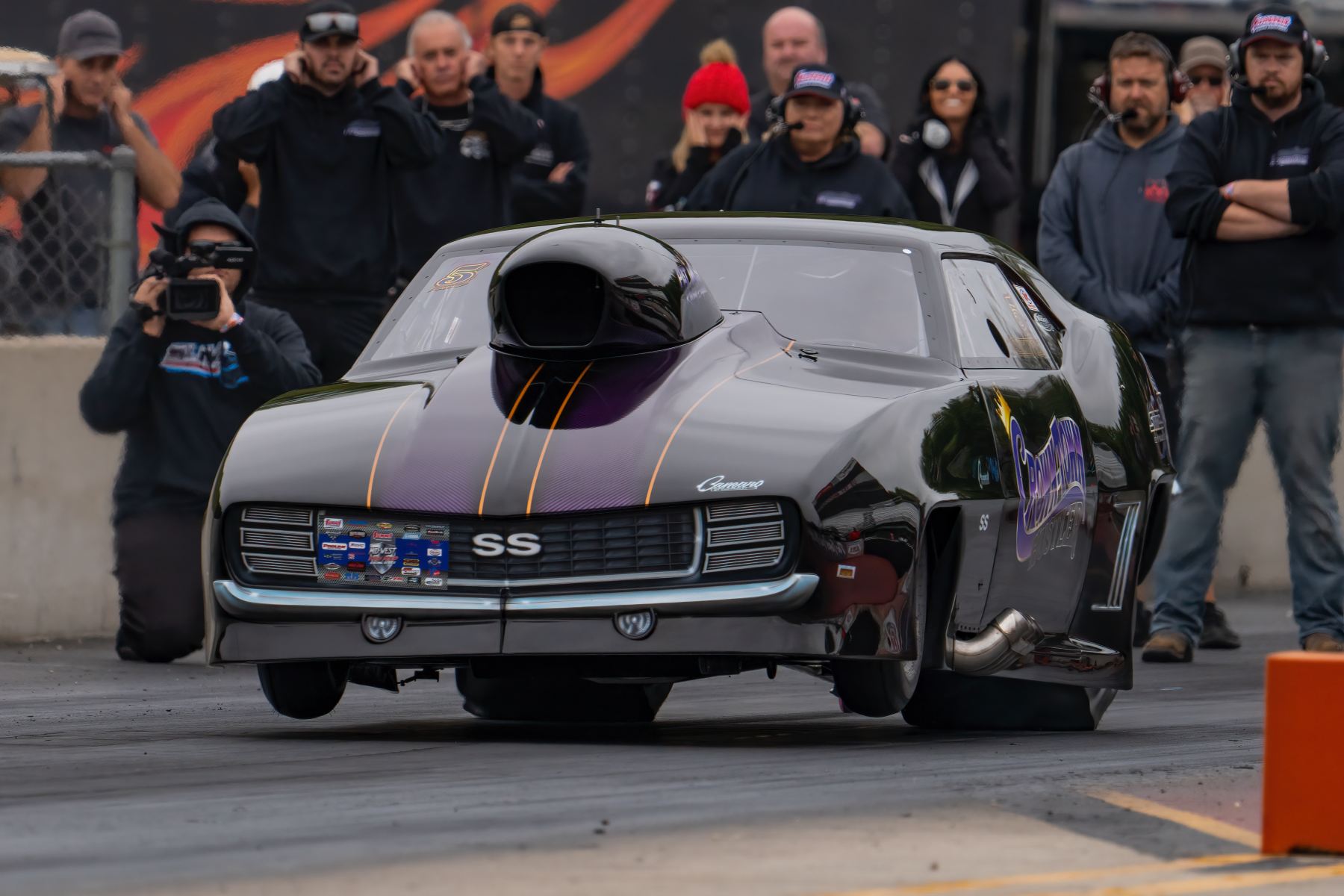 For the third-straight year, Jerry Bickel Race Cars (JBRC) will return as a prominent backer of the Summit Racing Equipment Mid-West Drag Racing Series (MWDRS) presented by J&A Service. Jerry Bickel Race Cars will contribute to the season-ending MWDRS championship points fund and will be prominently featured throughout 2021 as the official right-lane sponsor on the MWDRS digital timeslip app.

“I can’t even begin to describe what an honor it is to have Jerry Bickel Race Cars officially involved with the Mid-West Series,” states Keith Haney, founder, owner and promoter of the Tulsa-based organization.

“I race a Bickel-built car myself, so I know what a high-quality product they provide and their service is second to none, but it’s more than that; Jerry has an impeccable reputation and to have him endorse us just means so much to me not only on a professional level, but personally, too.”

Bickel says he’s attended several Mid-West Series events in the past and hopes to attend more this year, pandemic allowing. It’s all about giving back to the sport, he says–specifically to his customers–for all they’ve provided him and the company bearing his name.

“I think of sponsoring as advertising and I want the money I use for advertising to go right to my customers,” Bickel says from his shop in Moscow Mills, MO. “And I want to help my customers any way I can. That’s why I try to send one of our representatives to as many races as I can, just so they can answer questions or offer advice.”

Regardless, he adds that he also maintains an open-door policy as it relates to any racer calling him at the shop.

“The first thing that customers usually say to me is, ‘I’ve bought this and this and that from you,’ and the next thing I say is, ‘Well, I really appreciate you buying that stuff, but you don’t have to buy it from me for me to help you.’ Then the last thing I say before we hang up is, ‘If you have any more questions don’t ever hesitate to call me. Please don’t think you’re aggravating me, just call me.’”

JBRC creates some of the finest race cars in the world, with fit and finish second to none, but as a back-to-back NHRA world championship-winning crew chief with Pro Stock star Jim Yates (1996-’97), Bickel also understands the day-to-day pressures and demands of the working racer.

“Forget about winning the championships, I spent five years as a crew chief and just learning all this stuff, what it takes to be successful, the tracks, managing everything, all that experience is invaluable when you go to help somebody,” he says. “And that’s how I feel about sponsorships, too, I just want to be helping the racers out there.”