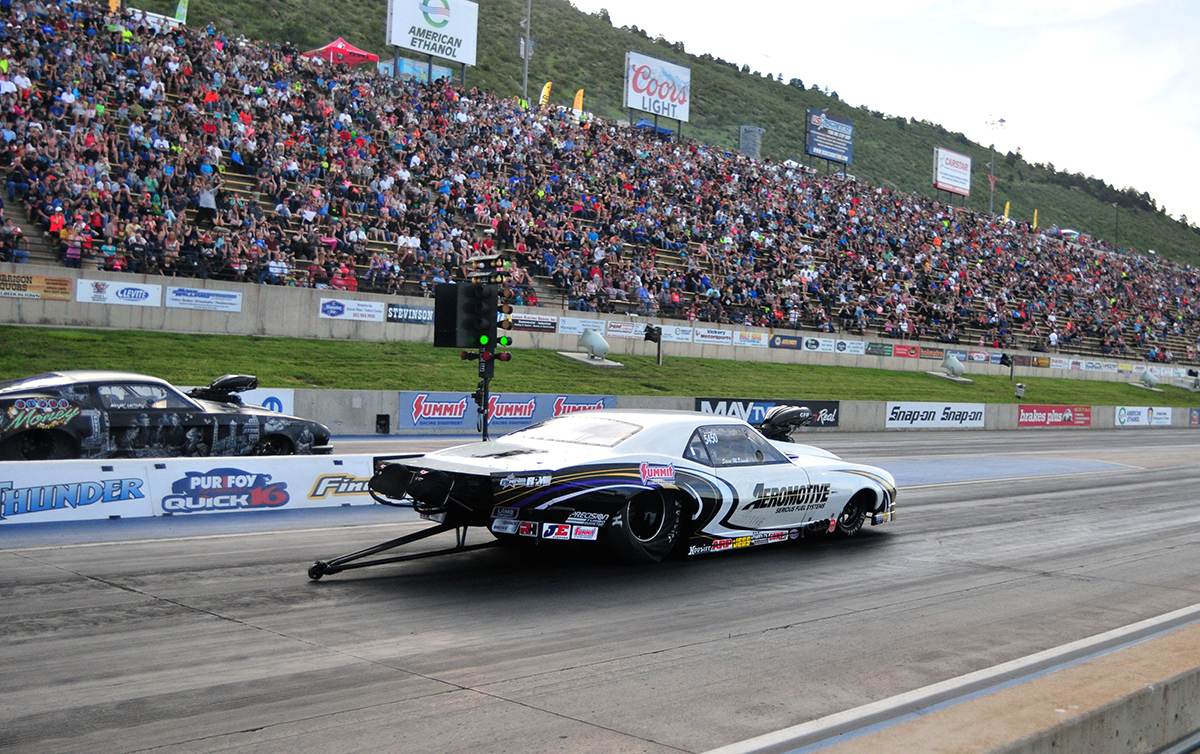 While a Jefferson County judge didn’t declare a final ruling on Thursday in Denver, what has become the most apparent over the course of the last several days has been the incredible support of Bandimere Speedway from the local community and beyond.

The track, one of the most revered in the country, recently came under fire following an event over the July 4th holiday weekend drew a large crowd amidst the ongoing COVID-19 pandemic.

A Jefferson County judge said Thursday a temporary restraining order, which went into effect on July 2, will remain in place for the track, as she indicated to making a ruling within the next two weeks.

“I don’t want to rush it, the case has a lot of implications. I need to make an interpretation of the law that may be new,” Judge Tamara Russell said on Thursday.

What was evident on Thursday is everyone came away impressed by the strong words from John Bandimere Jr. and his son, John III, including Judge Russell.

Just as important has been the noteworthy support the track has received from thousands. That includes the local community, which has strongly voiced its support of the Bandimere family in recent days. But it’s spread far beyond that, showcasing the strength of the drag racing community.

A Facebook page “I Stand With Bandimere” has already approached 10,000 members in just a couple days, with many offering their support and more for the track. 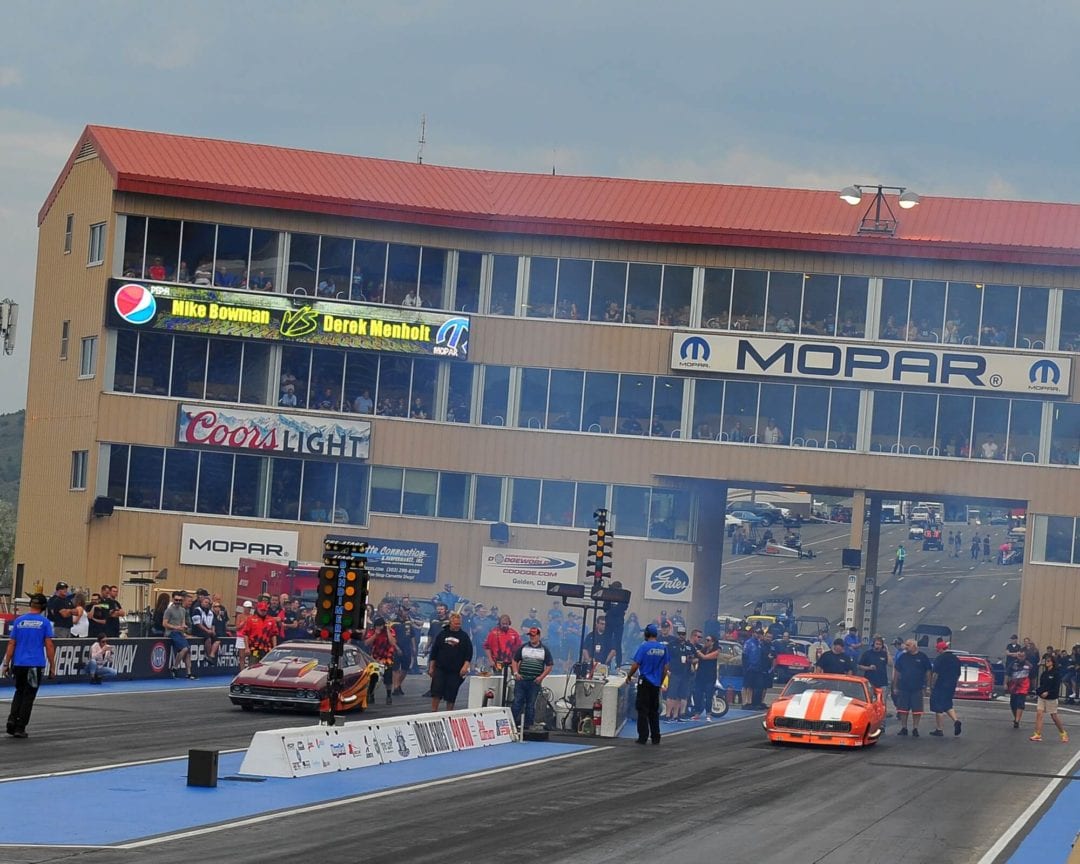 On more than one occasion on Thursday, Russell talked about the immense support for the Bandimere family and the facility, as hundreds dialed in to listen to the proceedings.

It’s become a hot-button issue and there’s no denying the fact that fans, racers and friends have the Bandimere family’s back, so to speak.

In a passionate post on FB, standout local racer Kris Whitfield, a former Drag Illustrated 30 Under 30 recipient, wrote about what people can do to help the Bandimere family.

“The Bandimere family didn’t talk the talk, but they walked the walk for everyone in the industry. We had an incredible event and the only news it’s gotten is the criticism from local news channels. While the masses scream “leave them alone” the news channels continually pose the same question that has already been answered. They keep asking “should they be fined or shut down” and the answer has been nothing short of resounding support for the racetrack. We need help bringing light to what actually happened on the 4th, and we need help changing the narrative being perpetuated by public health officials and local news stations.” 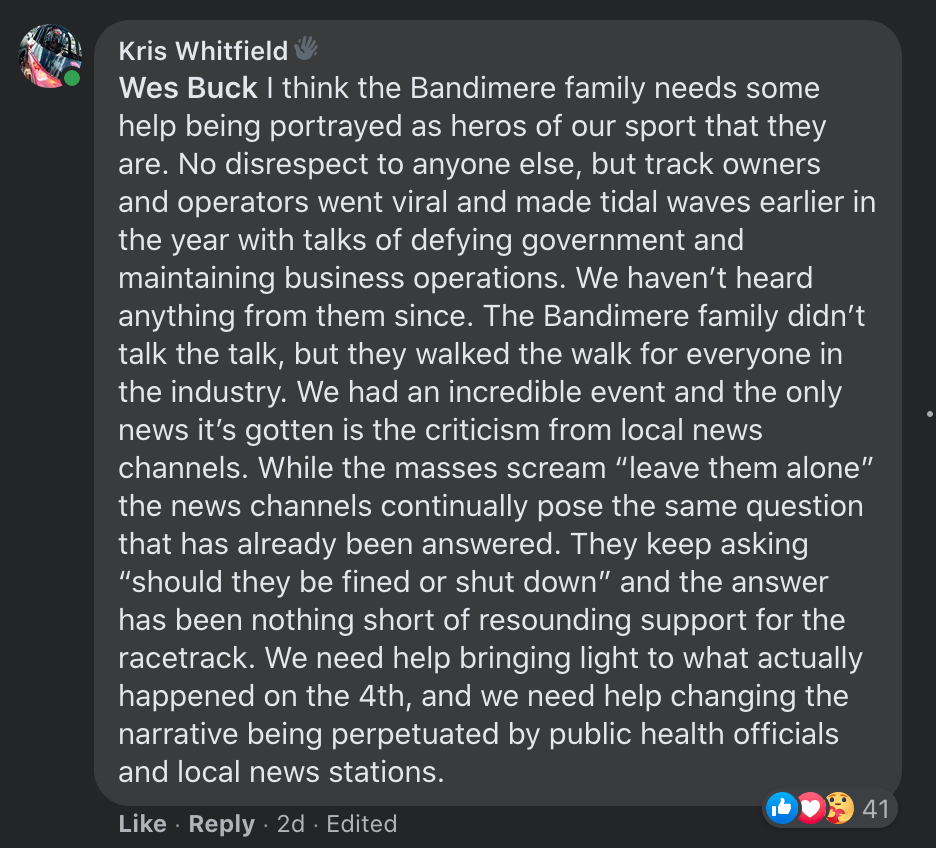 Those posts were many and have been in the hundreds over the past handful of days, supporting a track in the midst of a possible landmark moment during this COVID-19 pandemic.

John Bandimere, along with a number of people from the Bandimere Speedway family, sat before the Jefferson County judge the past two days, defending their track, their well-being and what they believe to be their right to hold events at their first-class facility.

They’ve shown dignity, handled themselves with aplomb and have showcased the class acts they are, none of which is surprising to anyone within the drag racing community.

The Jefferson County health agency said the Bandimere family violated the order during its race last weekend, while the Bandimere argued otherwise.

“We thought that we had made them comfortable with all the protocols we had put in place and once it was over, we’d be able to have conversation and feedback about what the areas were we needed to work on,” the younger Bandimere said. “He said he didn’t want to shut the event down. He wanted us to have a good event and the numbers we were talking about seemed to be reasonable for the size and scope of the event.”

According to the Denver Post, Randy Corporon, the Bandimere’s attorney, argued the family had “tacit approval” from Mark Johnson, the executive director of Jefferson County Public Health, that there would be more than 175 people at the event.

Through it all, the Bandimere family, easily one of the most respected families in motorsports, have stood tall through all of this, talking the talk and walking the walk. 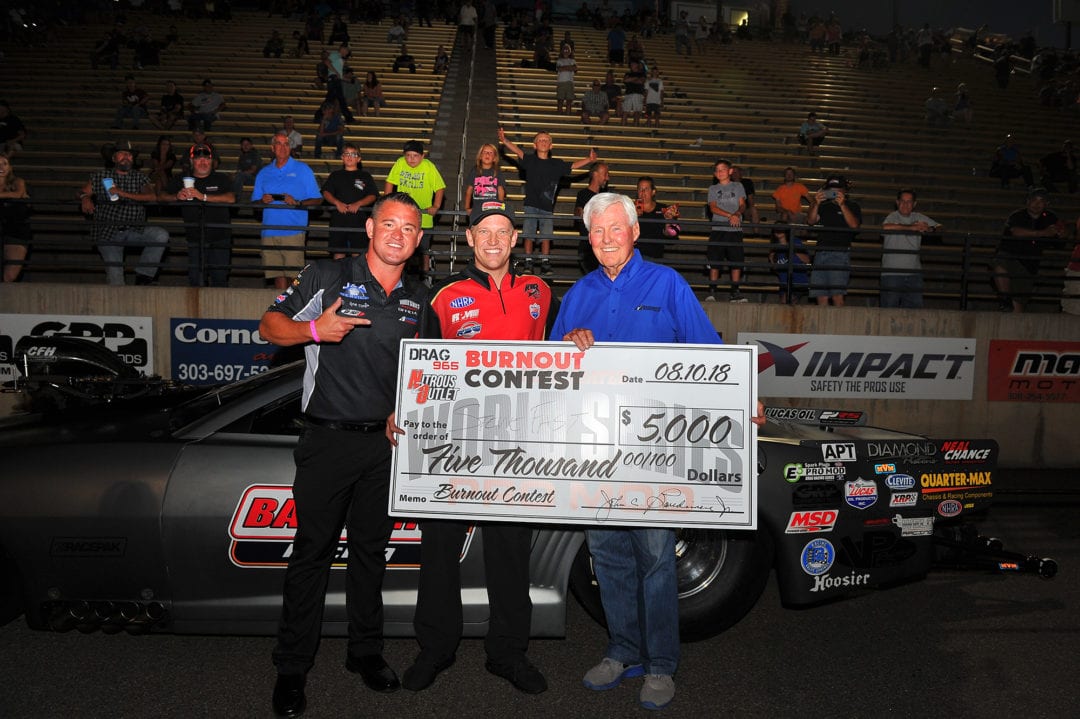 Earlier this year, Bill Bader Jr. and Summit Motorsports Park came a huge in drag racing, garnering a lot of publicity for his willingness to stand up to the government as the state of Ohio announced its restrictions during the public health crisis.

Bader put his foot down — and doing so on a number of national news broadcasts — by saying his track would open and stay open throughout. It didn’t come to fruition, however, as Bader chose to keep the track close for the entire year after the track’s NHRA stop in June was canceled.

It was an impressive stand from Bader – at least in the moment — but the Bandimere family is determined to fight this thing out.

Judge Russell noted on Thursday that this remains an “important issue to the community,” and she didn’t want to rush the decision. It’s expected to come July 21 as she looks through what she termed “a lot of information,” and noted the track isn’t permitted from holding events before then, though they must comply with social distancing regulations.

A temporary closure or extremely limited attendance would be crippling to the track, which is why the Bandimere family isn’t backing down

Bandimere Jr. told CBS4 in Denver, “You know I put my trust in the Lord, he is in control,” and the family has received support at every turn. It’s become noteworthy and noticeable, and fans everywhere are hoping it will be enough to keep the track open — and thriving — through the pandemic and beyond. 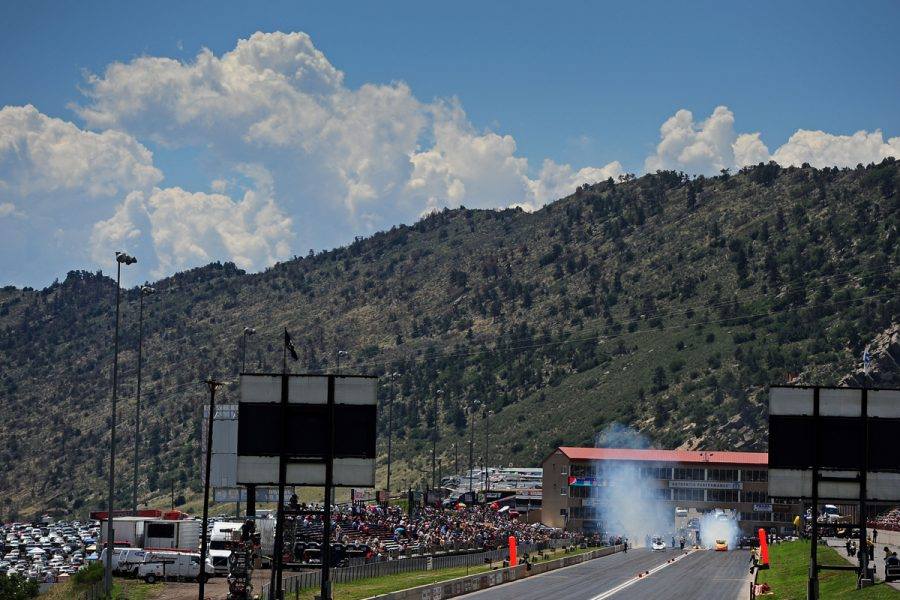