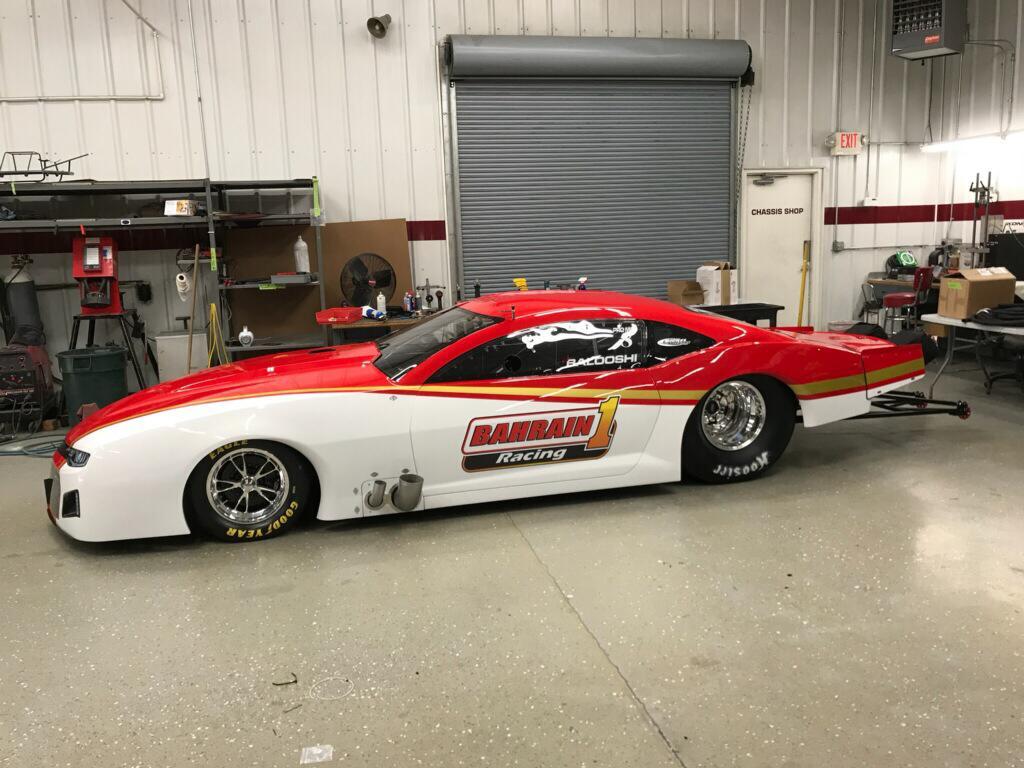 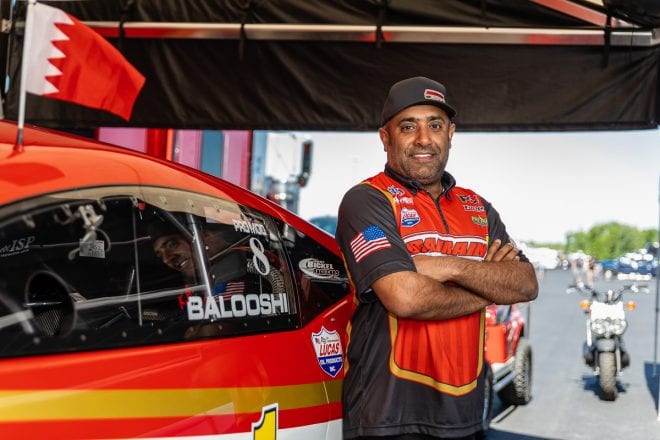 The new ride represents a significant departure for the Dubai native, who has campaigned a nitrous oxide-injected doorslammer for multiple seasons with considerable success, including winning the 2011 NHRA Pro Mod world championship. Following in the footsteps of longtime mentor and teammate Rickie Smith, who also made the switch from nitrous to turbos in 2019, Al-Balooshi is confident the decision, which admittedly sent shockwaves through the drag racing world, will produce results.

“We just received the new car from Jerry Bickel and we couldn’t be happier,” said an obviously excited Al-Balooshi. “We’re looking forward to testing the car with crew chief Steve Petty, building on the progress he and Rickie [Smith] have already made this season. This entire Bahrain 1 Racing team has a lot of momentum right now, and I believe this new car will only add to our program.”

The freshly constructed late-model Camaro is admittedly very similar to the nitrous-powered 2017 model year F-body he debuted last season and drove to the current NHRA elapsed time record for a nitrous car (5.710-seconds) earlier this season at the NHRA Gatornationals in Florida. The veteran driver, who has four career NHRA Pro Mod wins along with considerable success overseas, is hopeful he can maintain that success following the change to the high-tech twin-turbocharged power adder platform.

“We are very thankful to Sheikh Abdulla Bin Hamad Al-Khalifa for the opportunity we have to compete at the highest level of drag racing competition representing Team Bahrain,” continued Al-Balooshi. “I can’t wait to debut this new car, put it in the winner’s circle and continue chasing a championship in the E3 Spark Plugs NHRA Pro Mod Drag Racing Series.”

Khalid Al-Balooshi and Bahrain 1 Racing return to action at the NHRA Southern Nationals in Atlanta, Georgia, on May 3-5, 2019, where the top-tier Pro Mod conglomerate will debut their new twin-turbo Chevy Camaro. 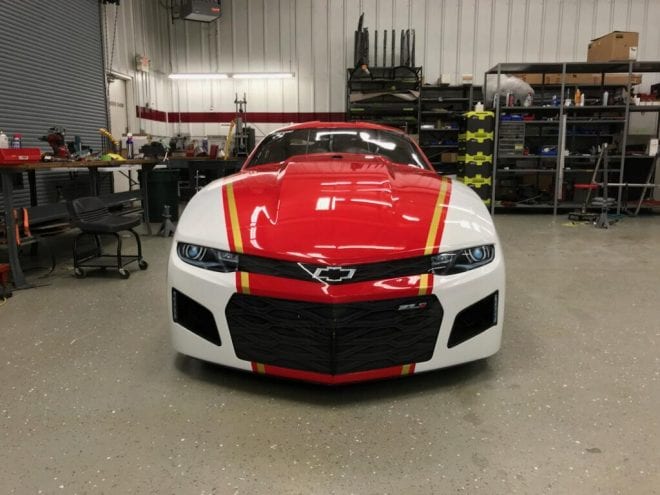 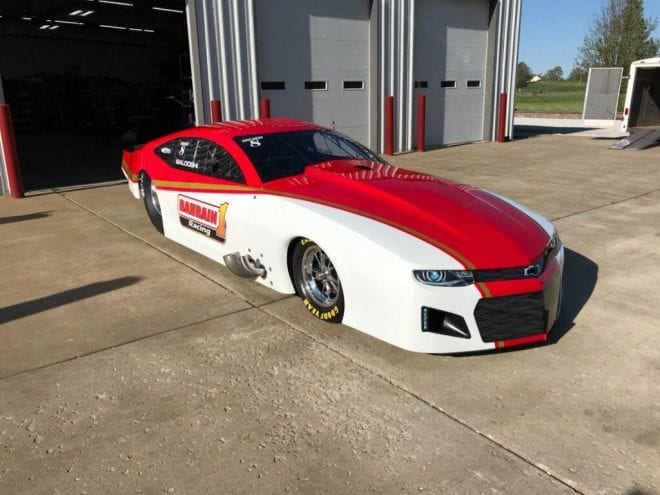 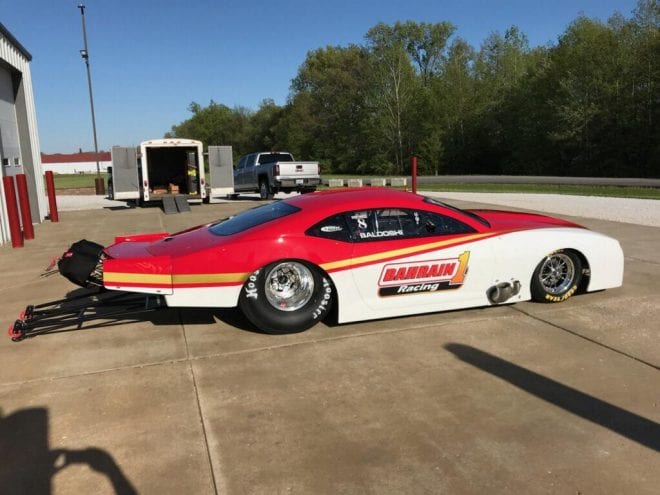