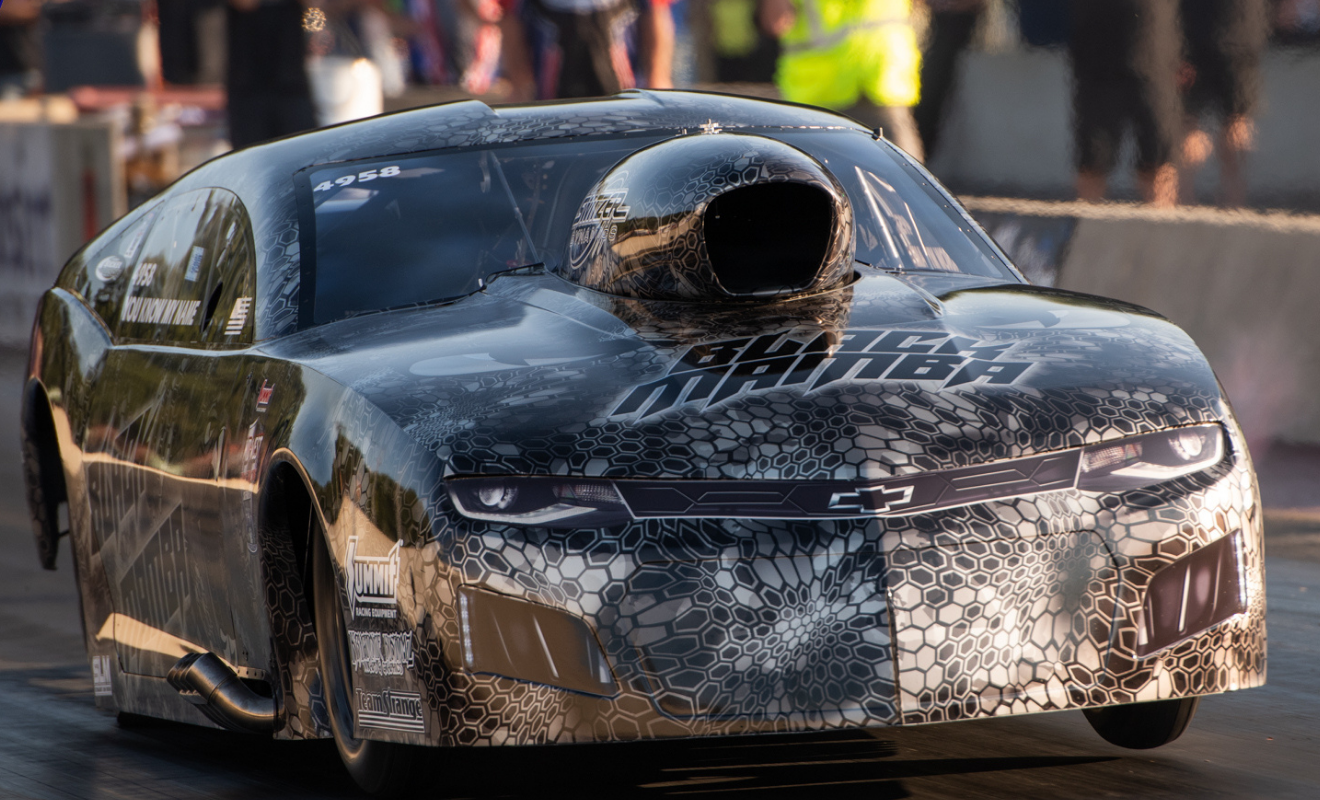 The good news for Keith Haney is he has recorded back-to-back Pro Mod final round appearances in the Summit Racing Equipment Mid-West Drag Racing Series presented by J&A Service after his latest runner-up at last weekend’s U.S. 131 Nationals.

It’s shot Haney into the top five in the class and made him a championship contender with three races left in the season, but it’s also a race Haney felt as though he should have won. He had the quicker run in his nitrous-powered “Black Mamba” Camaro, going 3.686-seconds at 206.23 mph, but was second off the starting line in the championship round against Joey Oksas, who won his second straight race. There were plenty of positives, but Haney was left lamenting what could have been at U.S. 131 Motorsports Park in Martin, Mich.

“Hands down, I had the fastest, best car on the race track last weekend and I beat myself,” Haney said. “Nobody was faster than me, plain and simple, and that’s from the time we qualified No. 1 all the way to the finals. But I was late on the tree and I let one get away from me. I’m not happy about that part of it.

“(Tuner) Brandon Switzer put the car underneath me and he’s had the car on rails two races in a row. I think I had a TV dinner and some cake before I left the starting line in the final. At the end of the day, I have to cut a light. My tuner puts a tuneup to win in the car and I felt like I let my team down.”

Haney said he was more mad than anything about the outcome, but the team certainly has plenty of momentum in the midst of a busy month.

Switzer dialed it up to a 3.691 during the next two rounds, leading into another strong pass in the final round. Haney has been the quickest nitrous Pro Mod car in the Mid-West Drag Racing Series this year, also setting a career-best pass in his MWDRS career. Just as important, Haney and his team have put together impressive consistency at a key time of the season.

“The car has just been going down the track. We’ve gone 21 times down the track without an aborted run,” Haney said. “There’s lot of great things that happened and the weekend was awesome. The crew has been doing a great job.” 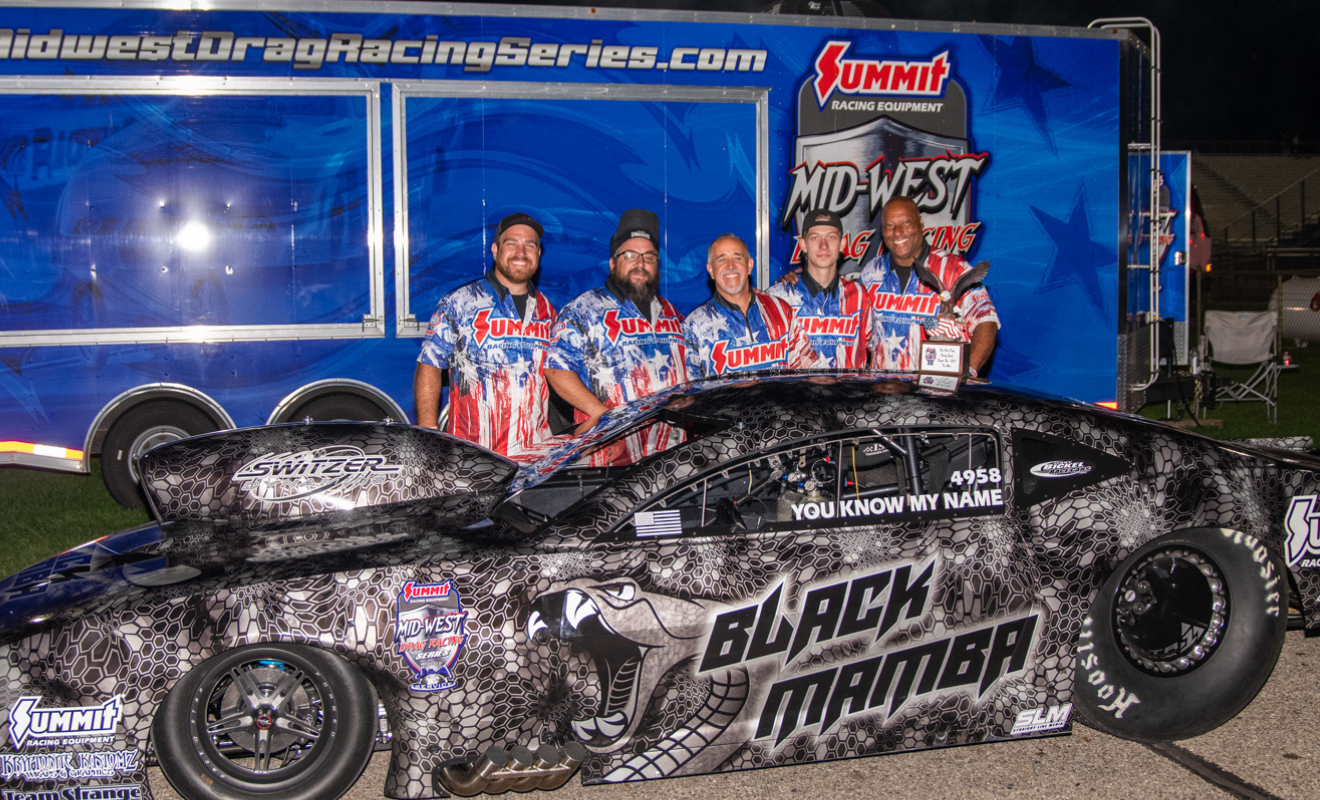 Haney, though, couldn’t avoid some ribbing, with the first coming from his wife, Misty, over the phone just moments after the holeshot defeat.

“When I lost she was the first person to stay I stink and give me the hardest time,” Haney said with a laugh. “She’s passionate about it and she was still supporting me over the phone. She kind of keeps it all together for me.”

The good news is Haney won’t have to wait long to get back behind his Pat Musi Racing Engines-powered Camaro. He’s attending this weekend’s Shakedown at Virginia Motorsports Park, eager to keep rolling in a car that continues to impress at each event.

“I can’t wait to get back in the car,” Haney said. “What happened in the final round in Martin, that won’t happen again, I can promise you that.”