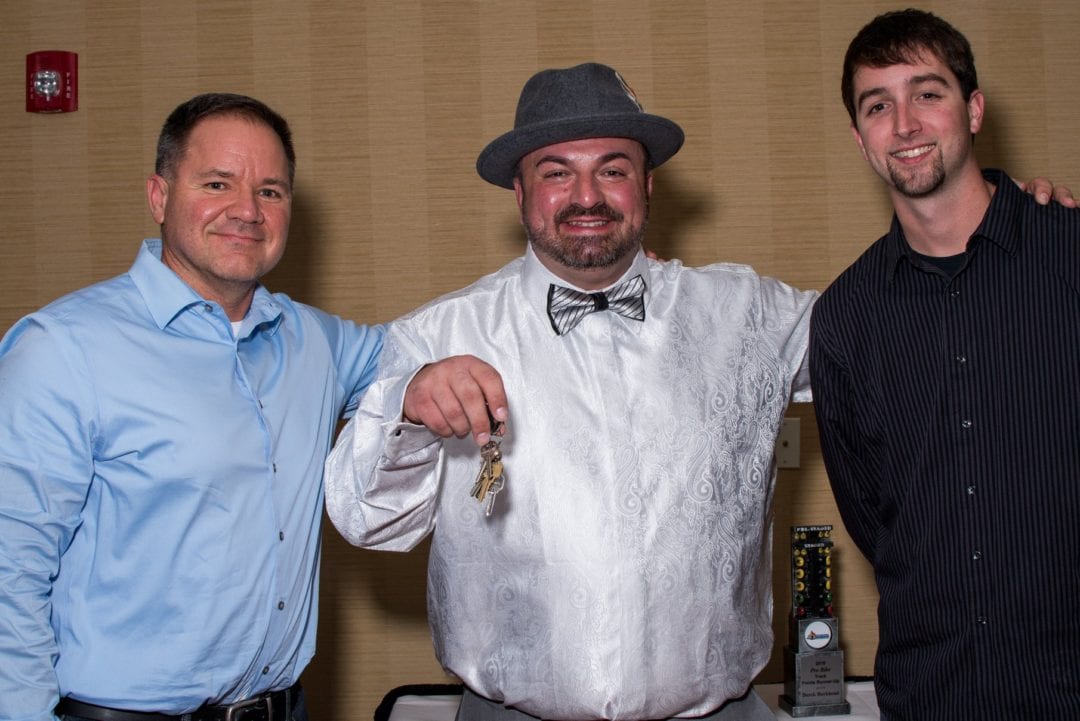 DINWIDDIE, VIRGINIA – Effective March 1, Allen Carpenter, current General Manger of Virginia Motorsports Park ™ (VMP) will bid farewell to the drag racing industry after 16 years of successful race track management. Carpenter who began employment with VMP in 2011 will step aside after eight seasons at the property to pursue a lifeline bucket-list dream of property ownership and management in the restaurant and music hall arena. Current Track Manager Tyler Crossnoe and Assistant General Manager Rick Lindner will take over the day-to-day reigns of VMP.

Virginia Motorsports Park ™ (VMP) is pleased to announce Tyler Crossnoe as new Vice President of Racing Operations and Rick Lindner as Vice President of Business Operations. Crossnoe recently joined team VMP in December 2018 after a four-year stint as a traveling traction and facility consultant on numerous continents and over 100 race tracks. Previous roles are in fields at Memphis International Raceway and VP Racing Fuels. Along with the Virginia Motorsports Park role, Crossnoe has also signed on as the series director of the PDRA, an eight-race championship racing series that attends VMP twice in 2019, including the World Finals.

Lindner began his current employment with VMP in July of 2018 after most recently spending the past multiple years as Director or Marketing and Pubic Relations at Maryland International Raceway in Budds Creek, Maryland. Prior management roles in fields such as Indoor Arena Football and minor league basketball give Lindner a broad-spectrum vision of what entertainment and sporting events need to succeed both for the spectator and the facility.

“I give a lot of gratitude to Allen for his time spent at Virginia Motorsports Park as well as the racing industry in general. We wish Allen great success in his future endeavors and fulfilling his dreams. While I am sure there will be areas that we will miss him, we are excited about the future of VMP.  With the additions of Rick Lindner and Tyler Crossnoe we have assembled a great team and are looking forward to a successful 2019 and beyond,” said VMP owner Tommy Franklin.