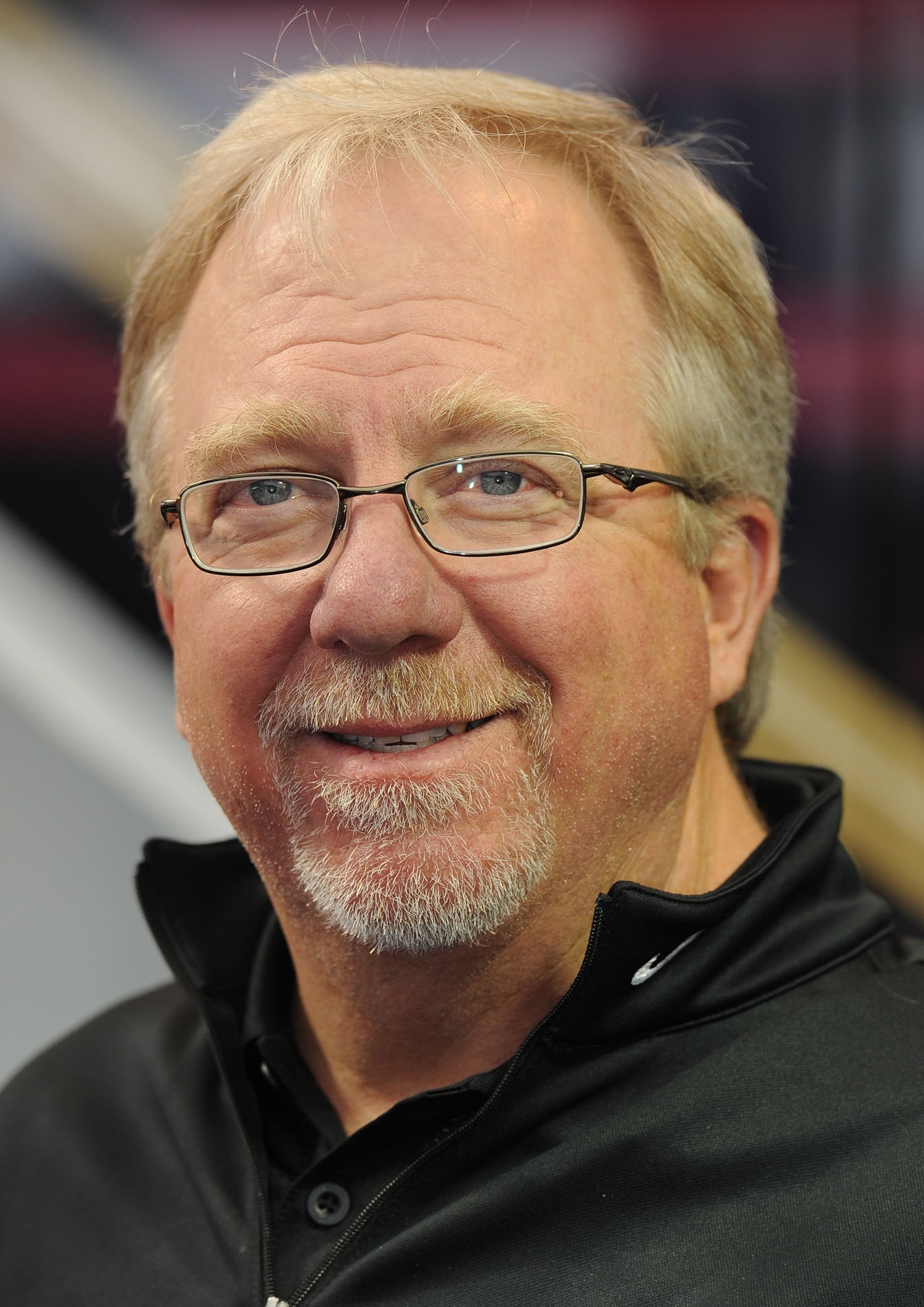 “We are going to Pomona with every intention of winning the Winternationals; we are in discussions with multiple entities about sponsoring our race team, and part of that process is showing the level of excellence at which our team competes. We won the Winternationals last year, and our goal is to repeat as Winternationals champions next weekend.”

Alan Johnson Racing won NHRA Mello Yello Top Fuel world championships in 1997, ’98, 2000, ‘10, ’11 and ’13. The team won 42 races in the last six seasons with drivers Larry Dixon, Del Worsham, Langdon and alBalooshi. When the team has additional information regarding its future, it will make another announcement; until that time, team members remain unable to grant any interview requests.