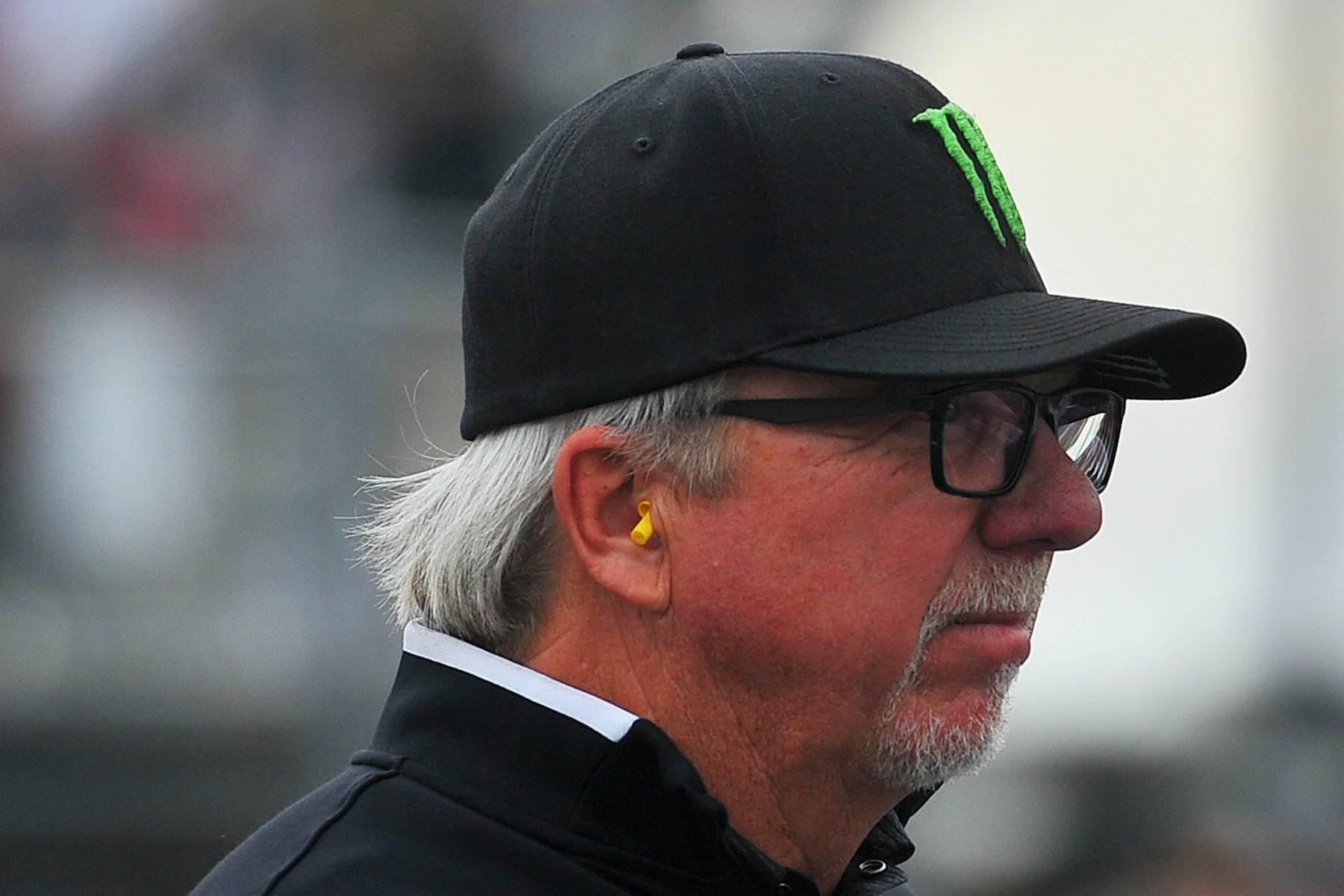 They will work with team owner and crew chief Connie Kalitta and current crew chiefs Kurt Elliot and Ronnie Thompson while Doug Kalitta and Shawn Langdon will return as drivers. The DHL Toyota GR Supra Funny Car will once again be driven by J.R. Todd and tuned by Todd Smith and Jon Oberhofer.

“Our goal every year at Kalitta Motorsports is to win the NHRA world championship in Top Fuel and Funny Car. Bringing Alan, Brian and Jason onto our Top Fuel teams led by Connie with Kurt and Ronnie puts us in an excellent position to do that,” said Chad Head, Kalitta Motorsports General Manager. “All three of these guys are world championship winning crew chiefs and we feel this gives us an amazing collection of talent in a very competitive Top Fuel category. The stability of the DHL Funny Car team led by Todd and Jon is another big plus for this team.”

Johnson has tuned some of the biggest names in the sport to dozens of wins and multiple world championships over the past three decades. He is recognized as one of the greatest Top Fuel crew chief minds in the history of the sport. Adding his talents to the Kalitta Motorsports organization has the veteran tuner looking forward to the 2022 NHRA season.

“It is exciting to be able to come over and work with Connie Kalitta and his team,” said Johnson, prior to pre-season testing. “He has an iconic Top Fuel team. We are looking forward to putting our experience together with their operation to go out and win the championship.”

Johnson will be joined on the Mac Tools Top Fuel team by Husen. Most recently the duo led Brittany Force to the Top Fuel world championship in 2017 and tuned Mike Salinas to multiple wins and championship contention the past three seasons. The move to Kalitta Motorsports and working with veteran driver Doug Kalitta is one that Husen is looking forward to.

“It was a great opportunity since I am from Michigan, and I could get closer to my family,” said Husen. “I have been fortunate to work with some pretty good drivers and I have success with all of them. It is exciting to come work with Doug because he is such a good driver.”

The addition of McCulloch to the DHL/Kalitta Air Top Fuel team gives Langdon’s tuning leadership team of Kalitta and Elliot another veteran with experience and a long history in the sport. McCulloch is proud to be a joining a team that his legendary father, Ed “Ace” McCulloch worked with at the start of his career.

“The opportunity to come and work with Connie, who is an icon in the sport is something I could not pass up,” said McCulloch. “My dad worked at Connie’s and he had nothing but good things to say about him. To work with a driver of the caliber of Shawn Langdon who is an outstanding driver and to be part of the organization that is working to get Doug Kalitta his first championship is awesome. Working with Alan, Brian and Chad is familiar territory for me.”

All three race teams will be participating in the PRO Nitro Spring Training event February 10-12 at Wild Horse Motorsports Park outside of Phoenix in preparation for the 2022 NHRA Camping World Drag Racing Series season.