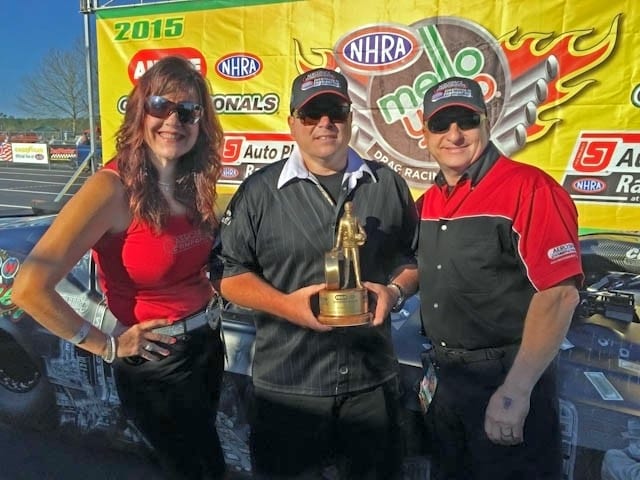 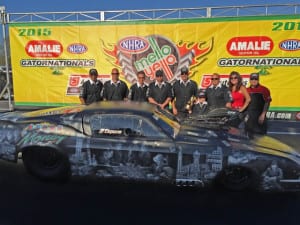 “Aerospace Components is honored to be the sponsor for the NHRA Excellence in Engineering Award,” said Kimberly Kussy, chief marketing and financial officer and owner/vice president of Aerospace Components. “Because we engineer, design and build high performance drag racing components, it is exciting to support those doing the same. We are thrilled to present this award to the drag racers and their teams for excellence in mechanical accomplishments and their abilities in building and designing a race vehicle.”

The NHRA Excellence in Engineering Award, formerly known as the Best Engineered Car Award, will be presented at 12 NHRA Mello Yello Series races in 2015. The prestigious award specific Wally is presented to an individual who brings a unique edge in craftsmanship and technology to each NHRA national event. The award is voted on by the NHRA Tech Department and past winners have included unique chassis builders, drivers that feature distinctive parts and plugs and individuals who work to design and test unique concepts.

“The NHRA Aerospace Components Excellence in Engineering Award will put an even greater spotlight on the most technically sophisticated machines that compete at NHRA Mello Yello Series events,” said Gary Darcy, NHRA senior vice president of sales and marketing. “Aerospace Components’ commitment to this program is appreciated and we look forward to a great partnership.”