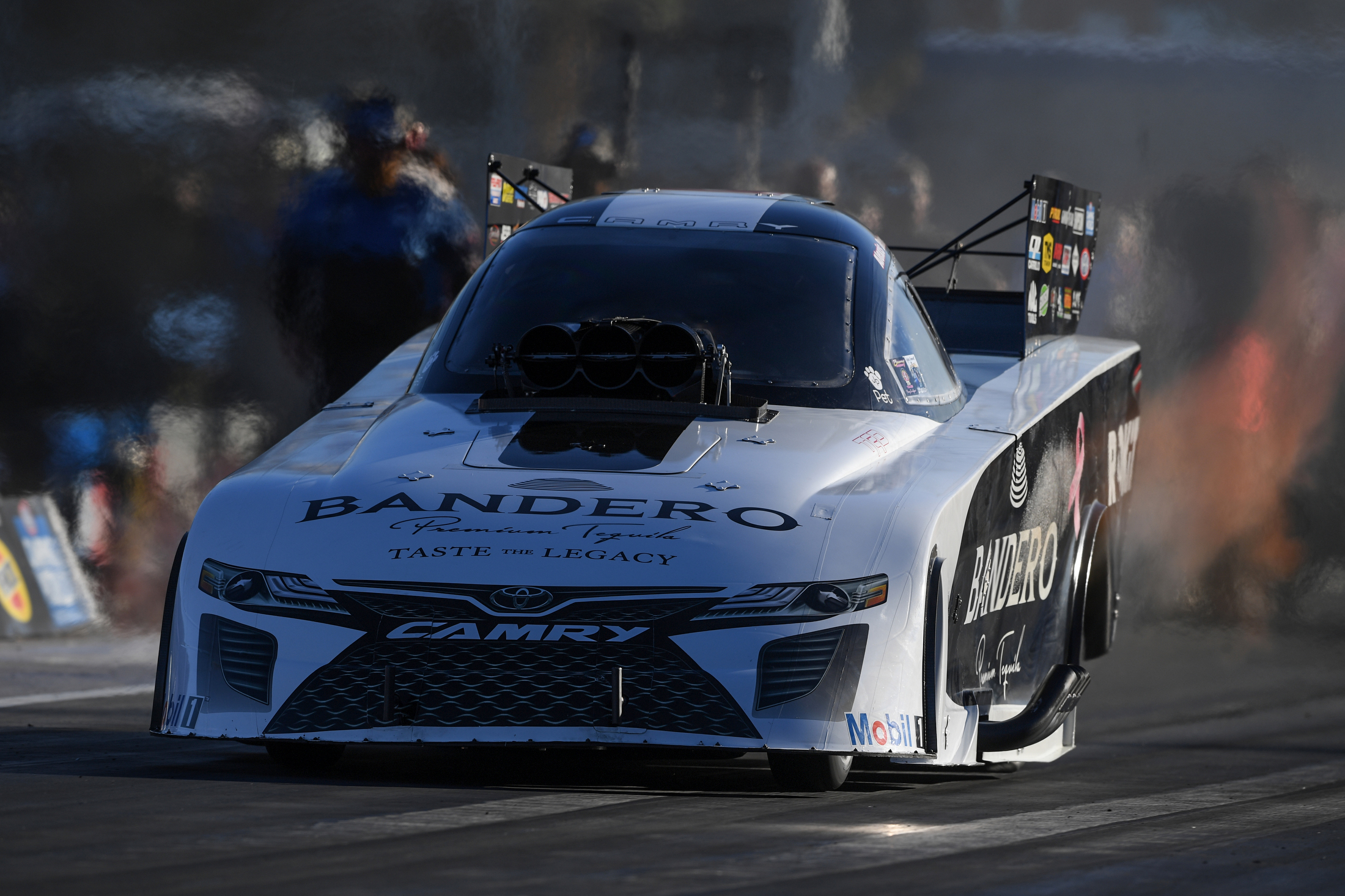 Since the initial announcement of nearly 30 nitro and Pro Stock teams participating in the PRO Nitro Spring Training several additional teams have joined the list of Top Fuel dragsters, Funny Cars and Pro Stock competitors who will be at Wild Horse Motorsports Park during the PRO pre-season test session slated for February 10-12.

The testing sessions hosted by the Professional Racing Organization will be closed to the public except for Saturday, February 12, when fans who have purchased tickets to the NHRA Arizona Nationals will have the opportunity to purchase tickets for the on-track testing action. Fans may add on test session tickets to their Arizona Nationals ticket order online or they may call the NHRA Ticket Sales Center at 800-884-6472 if Nationals tickets have been previously purchased.

Gates will open at 8:00 a.m. and teams will make runs throughout the day. There will not be a set schedule for runs and the last runs of the day will begin at approximately 5:00 p.m. Most drivers are planning on making at least one run on Saturday, however due to the nature of testing there are no guarantees on driver participation. For additional information visit https://racewildhorse.com/.