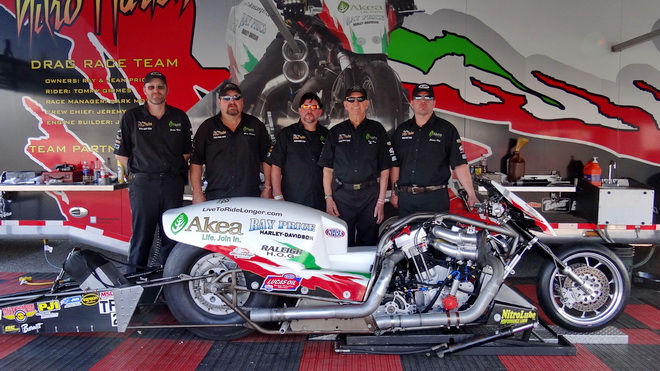 The racers will vie for an exclusive NHRA Wally trophy awarded to winners in each category during winner’s circle activities.   The season-ending champion in Top Fuel and Pro Fuel will receive a specially designed Wally Trophy as well as a year-end bonus. The best seven of 10 races will count for points toward the year-end championship.

“The NHRA Harley-Davidson Drag Racing Series has been phenomenally successful in raising the visibility of Sportsman Harley drag racers among a large and diverse audience and showcasing the Screamin’ Eagle performance products that allow them to demonstrate their speed and talent at venues around the country,” said Harley-Davidson Racing Manager Kris Schoonover.  “We’re happy to be involved and look forward to another great year in 2015.”